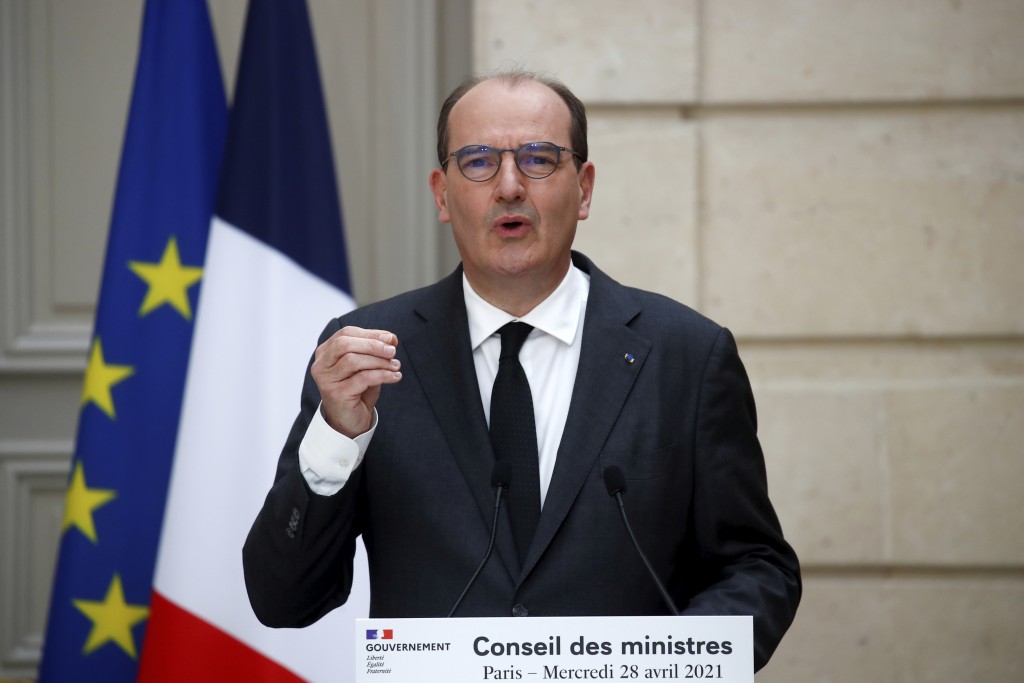 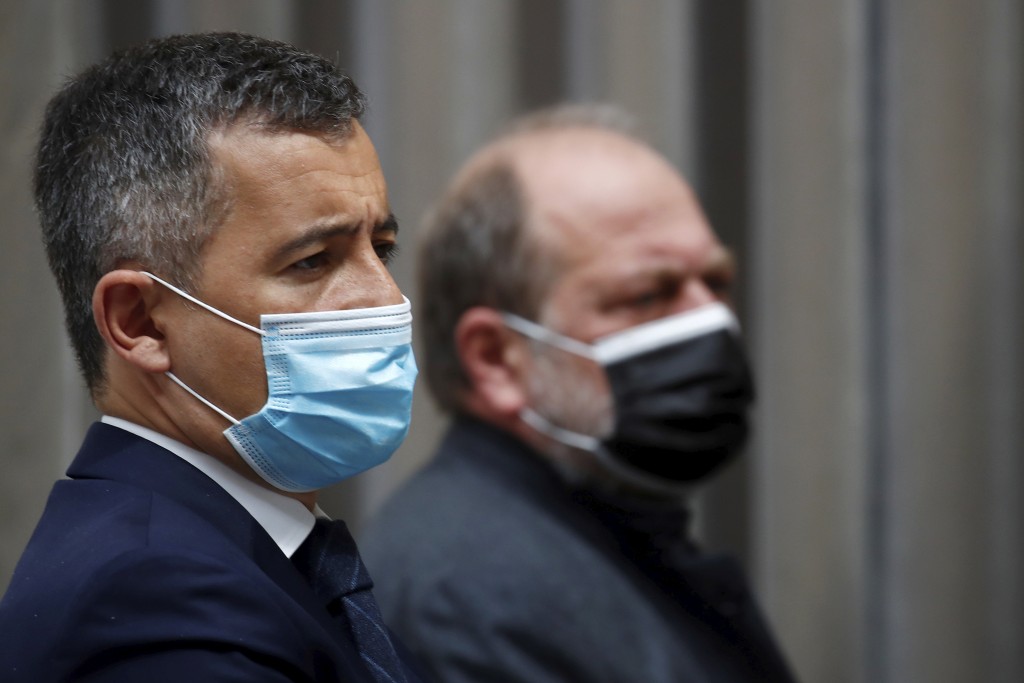 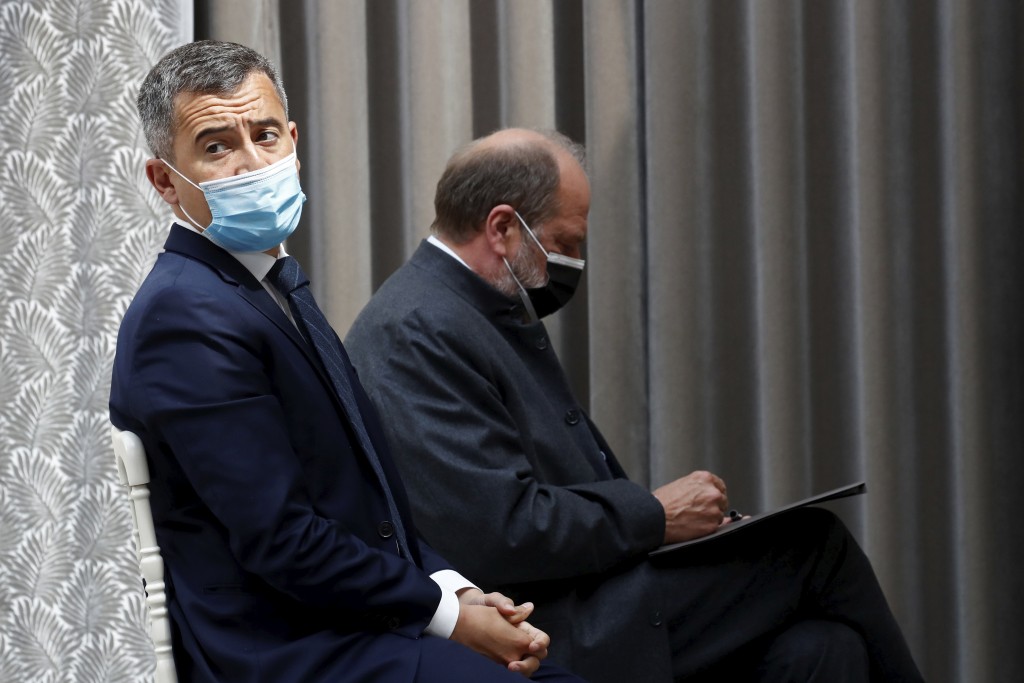 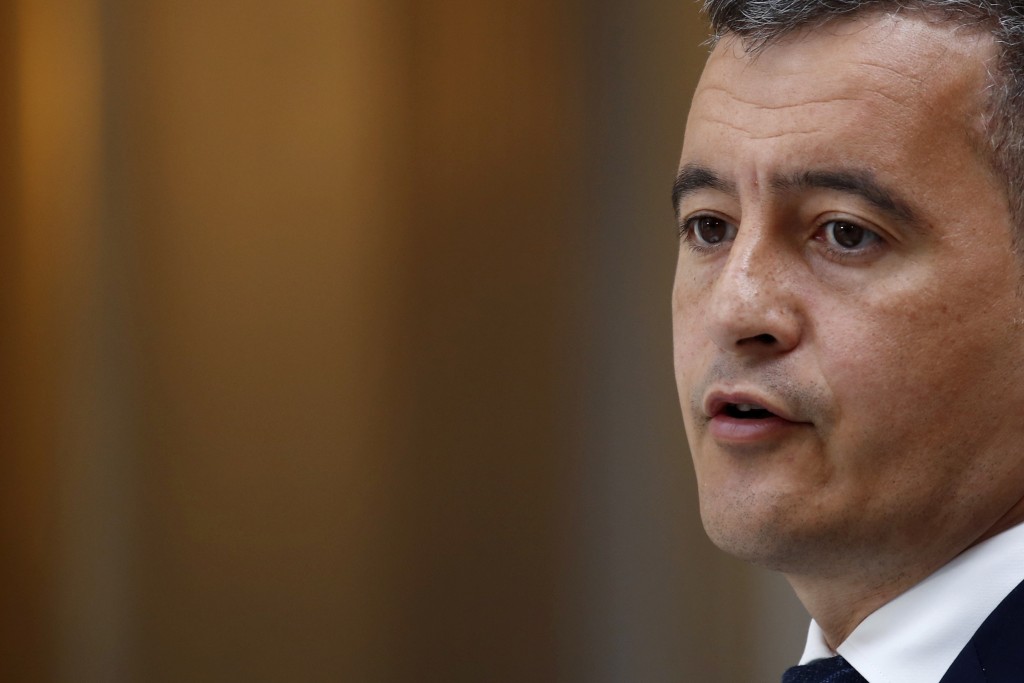 The bill, which had been in preparation for months, was formally presented in a Cabinet meeting just days after a French police official was killed inside her police station in what authorities are investigating as a terrorist attack.

Extremists “are using less and less phone lines and more and more internet connections,” he said.

One measure will extend the use by French intelligence services of algorithms to track down extremists online, a method already being trialed since 2015 to monitor messaging apps.

Darmanin said that using algorithms will notably enable intelligence services to spot someone who has accessed extremist websites several times.

The Tunisian national who killed a police employee in Rambouillet, south of Paris, on Friday had watched extremist videos just before carrying out his attack, a counterterrorism prosecutor said.

Prime Minister Jean Castex stressed that the bill has been part of the government’s broader counterterrorism policies since the beginning of French President Emmanuel Macron's term in 2017.

Several security laws have been passed, about 1,900 additional intelligence jobs have been created and 36 attacks have been thwarted over the past four years, Castex said. The government also created in 2019 the job of national counterterrorism prosecutor, in order to better coordinate investigations related to attacks.

Darmanin said that it is becoming harder to track down extremists as attacks are no longer being carried out by people who previously fought in Syria or Iraq.

Amid other measures, the bill would also give authorities greater power to strictly limit the movements of people convicted of terrorism for up to two years after they get out of prison.