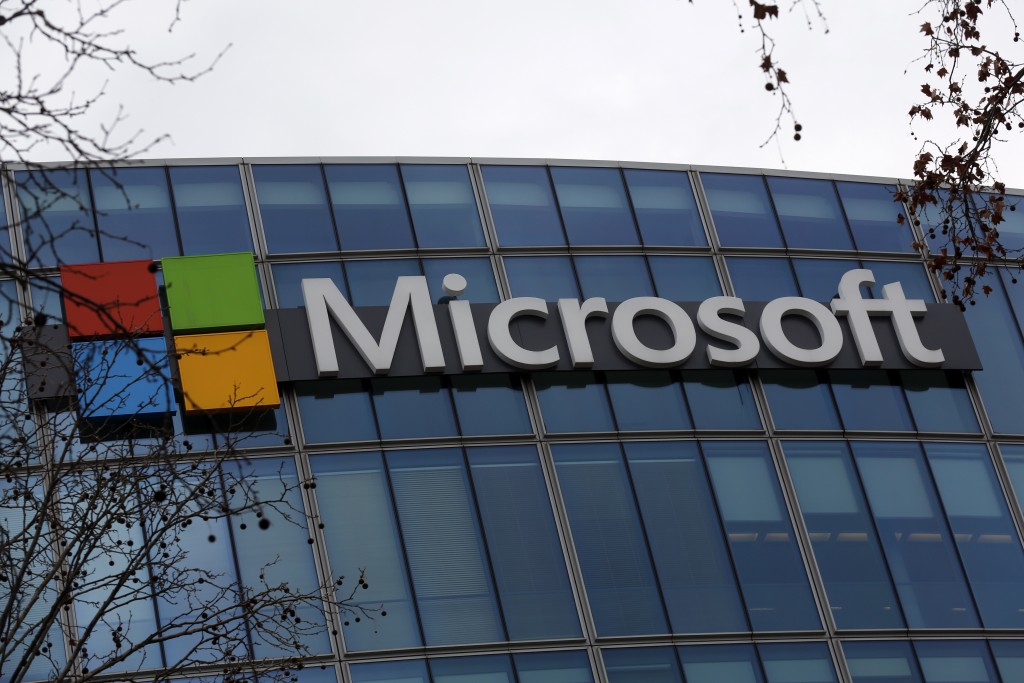 Microsoft’s profits soared during the first three months of 2021, thanks to ongoing demand for its software and cloud computing services during the pandemic.

The company on Tuesday reported fiscal third-quarter profit of $14.8 billion, up 38% from the same period last year.

“Over a year into the pandemic, digital adoption curves aren’t slowing down. They’re accelerating, and it’s just the beginning,” CEO Satya Nadella said in a statement.

Net income of $1.95 per share beat Wall Street expectations. Analysts were expecting Microsoft to earn $1.78 per share on revenue of $41 billion for the fiscal quarter ending in March, according to FactSet.

The software maker based in Redmond, Washington, posted revenue of $41.7 billion in the January-March period, up 19% from last year.

Revenue from Microsoft’s productivity segment, which includes its Office suite of workplace products such as email, grew by 15% over the same time last year, to $13.6 billion. Its cloud computing business segment grew 23% to $15.1 billion.

Microsoft’s personal computing business segment grew by 19% to $13 billion, buoyed by last year's release of a new Xbox gaming console and an unusually strong season for PC sales across the industry. Microsoft gets licensing revenue for computers made by other manufacturers running its Windows operating system.

The first quarter of 2021 was a gold mine for the sale of personal computers in part due to unfulfilled demand because of a components backlog, according to separate reports from Gartner and IDC. The sharp rise across the industry was also due to an unusually weak first quarter of 2020, when the coronavirus outbreak began disrupting supply chains in Asia.

Pent-up demand for supply-constrained consoles during the holiday season also contributed to the 34% rise in sales of Xbox content and services in early 2021 from the same time last year.

But it's the cloud growth that has been Microsoft's focus as the company tries to tap into a pandemic-caused shift in big businesses, governments and other organizations doing more of their essential work online.

Nadella has steered the company through a series of ambitious acquisitions while rivals like Amazon and Google have faced more antitrust uncertainty as regulators scrutinize their market power.

In the latest, Microsoft announced earlier in April it is buying Massachusetts speech-recognition company Nuance in a deal worth about $16 billion. The acquisition will get Microsoft deeper into hospitals and the health care industry through Nuance’s widely used medical dictation and transcription tools.

Microsoft's stock, which is up about 18% so far this year, slipped about 3% in after-market trading following the release of the quarterly earnings report.

“There’s been a pattern here of investors expecting the sun, moon and stars from tech vendors, and when they just get the sun and the moon, they get disappointed,” Bartels said. “This is a large company. For that revenue to grow by the magnitude of growth it did, that’s impressive.”