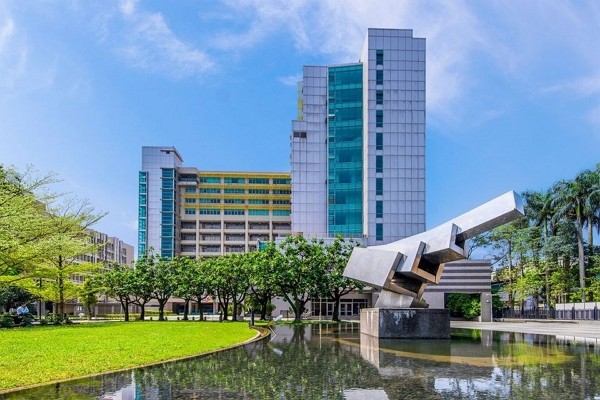 TAIPEI (Taiwan News) — National Taiwan University of Science and Technology (NTUST) on Tuesday (April 27) made the decision to switch to online instruction for all classes until May 3, after 65 people from the school were found to have visited Taipei Grand Mosque on the same day as three COVID-19 cases.

The Central Epidemic Command Center said Friday that an Indonesian cargo pilot and two of his contacts, who had all tested positive for COVID-19, attended an event at Taipei Grand Mosque on April 16 with 400 others, raising concerns about a domestic cluster. It was later confirmed that 65 students and faculty members from NTUST were at the same event, and they were asked to undergo quarantine.

Although none of the 65 people have shown COVID-19 symptoms or tested positive for the disease, NTUST said all classes will be delivered virtually until May 3 as a precaution. Instructors will also have the option to continue the measure until May 9, the school explained.

The schools said all these individuals have been moved to single rooms for quarantine and that none of them have displayed COVID-19 symptoms so far.