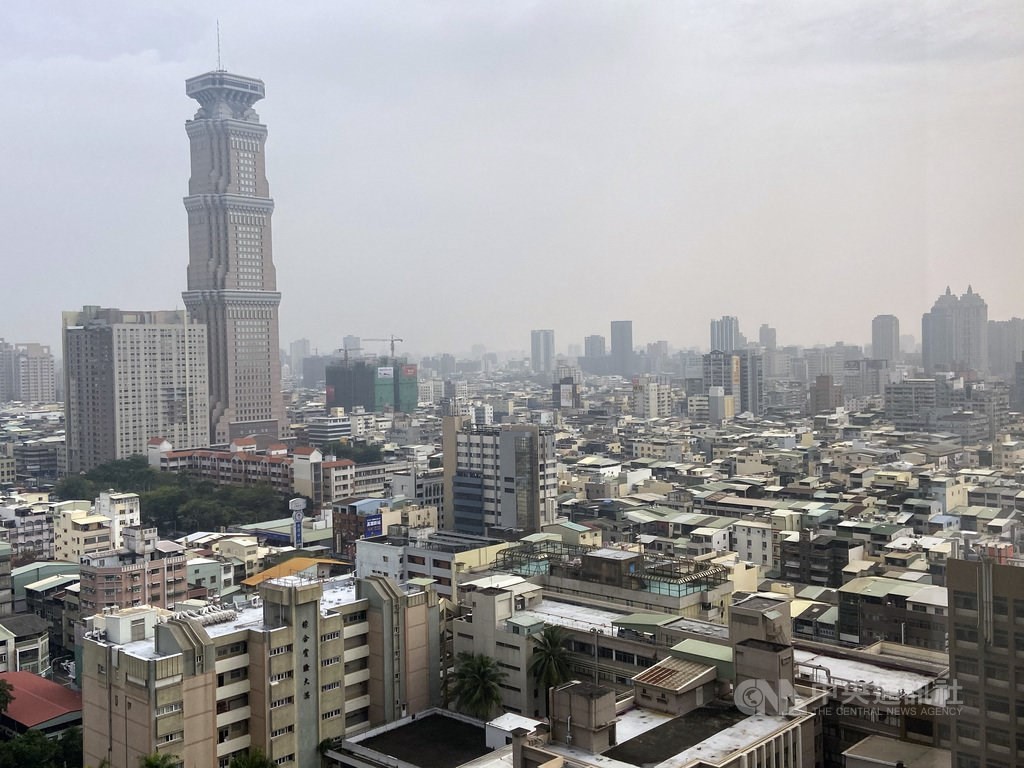 Under amendments to the Income Tax Act scheduled to go into effect July 1, a tax of 45 percent will be paid on gains from the sale of property within two years of purchase and 35 percent for two to five years. Foreign citizens and businesses will have to pay a tax rate of 35 percent for gains made after two years.

The CCI figure for April was the highest in 13 months, with the 2,852 survey respondents the most optimistic about the stock market. Even though the market index had already crossed the 17,000-point mark, investors are confident about Taiwan’s economic performance in the months ahead fueling a further rise.

As for the real estate market, a high level of confidence has translated into homeowners holding onto their properties, causing a shortage of supply that would result in more price hikes, the university survey said.