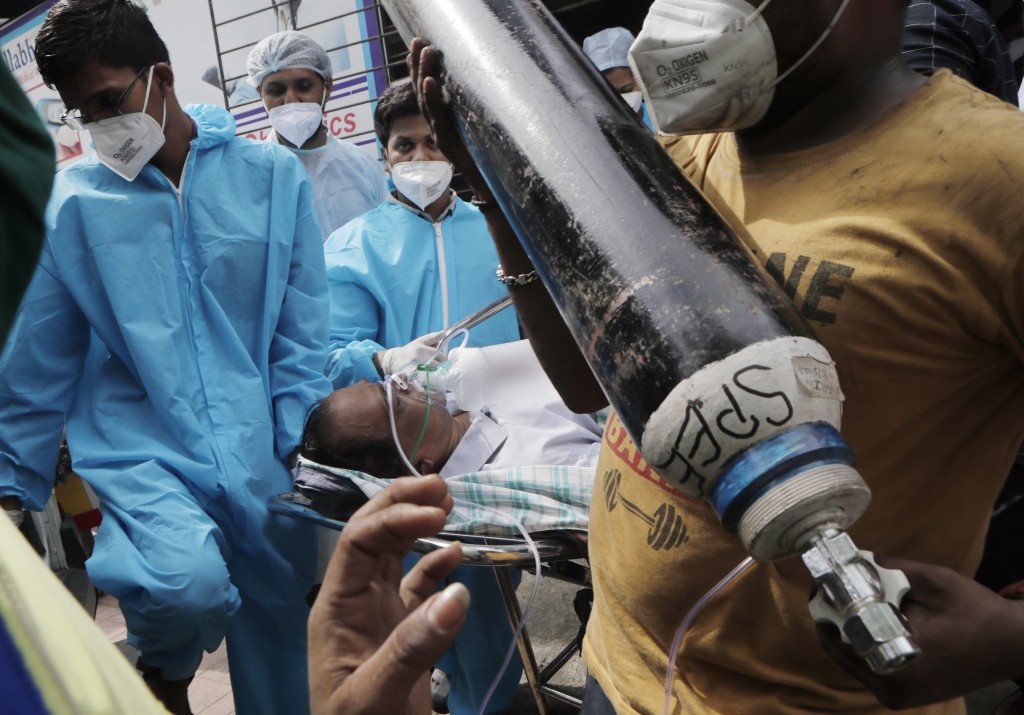 TAIPEI (Taiwan News) — Taiwan is planning to send medical aid and other assistance to India in an effort to help ameliorate its coronavirus crisis, a MOFA spokesperson said on Tuesday (April 27).

In response to calls from the KMT party, Ministry of Foreign Affairs (MOFA) Spokesperson Joanne Ou (歐江安) confirmed at a press conference that a series of humanitarian aid packages for India is under discussion.

Oxygen devices are the items most urgently needed, MOFA said, citing the Taipei Economic and Cultural Center in India.

In order to consolidate resources and speed up the assistance, MOFA has begun coordinating with Taiwanese medical institutions and other relevant bodies

"Taiwan is capable of and willing to help," said Ou.

As for overseas Taiwanese in New Delhi and in Chennai, Ou mentioned that Taiwan’s offices in the cities have been updating the ministry with the latest information.

Meanwhile, Foreign Minister Joseph Wu (吳釗燮) has asked two of his deputies to convey the Taiwanese people’s sincere concern and willingness to help to Gourangalal Das, director-general of the India Taipei Association. The Indian envoy said he appreciated the gesture.

India so far has recorded 17.3 million COVID-19 cases, with 352,991 new cases and 2,812 deaths reported on Monday, according to AP. The country has set a new global high for confirmed cases for a fifth consecutive day. 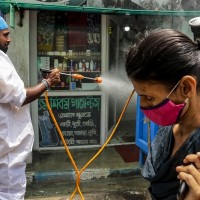