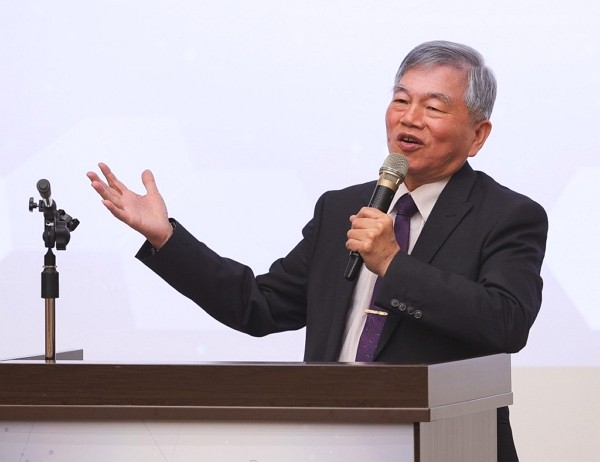 TAIPEI (Taiwan News) — With the success of its 5 nanometer process, Taiwan is planning on keeping the technology required for the more sophisticated 3 and 2 nm processes in the country as well.

As the government continues its push to localize supply chains, Vice Premier Shen Jong-chin (沈榮津) said Tuesday (April 27) that Taiwan Semiconductor Manufacturing Co. (TSMC) is maintaining its lead in 5 nm process node manufacturing ahead of its global competitors, including Samsung. He said the company will start mass production of 3 nm chips next year and that it is working on the more advanced 2 nm nodes in the meantime.

Shen said the government is aiming to localize supply chains to increase the competitiveness of Taiwan's semiconductor industry. Under the leadership of President Tsai Ing-wen (蔡英文), the country's chip manufacturing capacity is almost fully booked, he stated.

Shen pointed out that Taiwan's GDP growth will likely accelerate from 3.1 percent in 2020 to 4.64 percent this year. Meanwhile, shares in Taiwan have surged past the critical 17,000-point mark, with export orders received by Taiwanese companies hitting an all-time high in March, he added.

According to an earlier statement, TSMC said it is seeking to boost its procurement of raw materials from domestic suppliers to 64 percent by 2030, with 40 percent for backend equipment, and 60 percent for components.