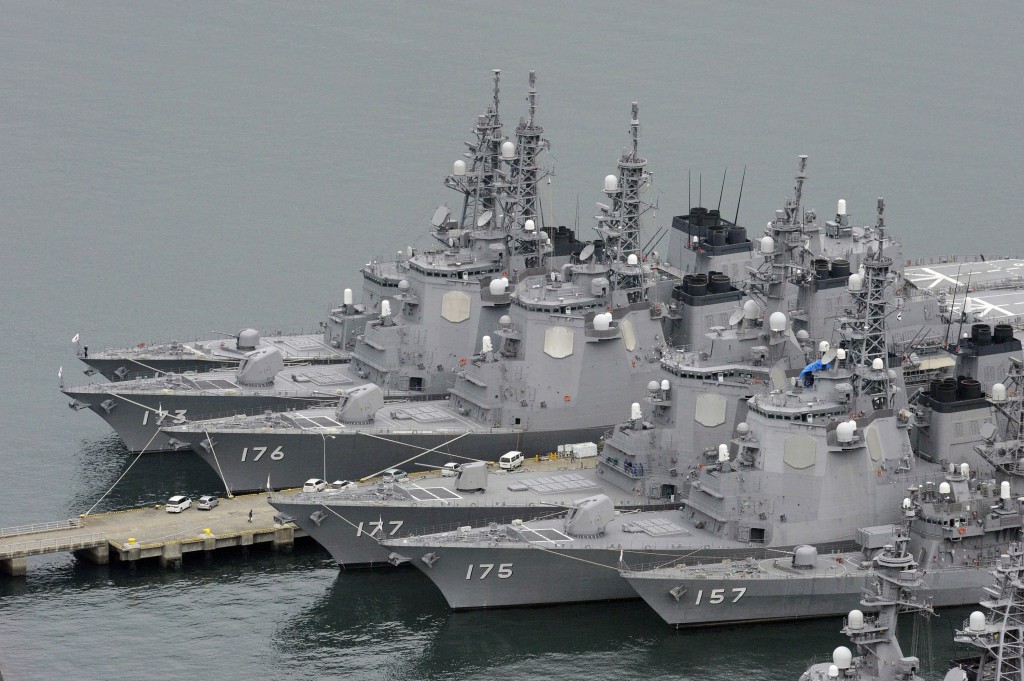 Japan said it would cooperate with more countries to promote freedom of navigation and rule of law in the region. Tokyo already works closely with the United States, Australia, and India under a framework known as the Quad.

The Bluebook also noted Taiwan’s relatively successful fight against the pandemic, saying that when it comes to dangerous epidemics, there should be no blank spaces on the world map. All areas should be able to share vital information in a free, transparent, and rapid manner, Japan said, emphasizing its support for Taiwan’s campaign to attend the WHA as an observer.

Regarding China's increasing aggression, the report also mentioned the communist country’s new coast guard law, human rights abuses in the Xinjiang region, and the crackdown on democracy in Hong Kong, The Mainichi reported. 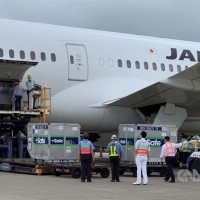 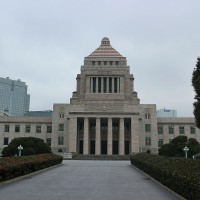 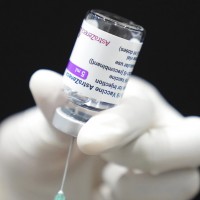