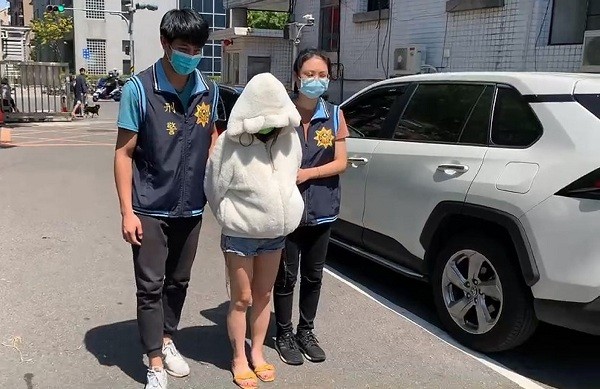 Police said the driver, 29, and her female passenger, 30, both surnamed Lin (林), were found to be in a car whose owner was wanted for fraud, per CNA. When a license plate search revealed the issue, they told the women to get out of the car.

However, the driver instead accelerated, ramming into a pickup truck at a stoplight. An officer’s ankle was injured in the incident, prompting the police to fire two shots at the escaping car.

It was later discovered the driver took her passenger to the emergency room at Chong Gung Memorial Hospital in Linkou. She then left the hospital in a taxi. The injured woman, who suffered gunshot wounds to her chest, was later pronounced dead.

When police found the car parked near the hospital, a search of the vehicle turned up two bags of heroin and one of amphetamines.

The driver later turned herself in with the help of her lawyer. She was referred to prosecutors on suspicion of obstructing governmental operation and offenses against public safety and the Narcotics Hazard Prevention Act.

The mother of the deceased accused the police of improper use of force, pointing out they did not fire warning rounds or aim for the tires. Instead, they shot directly into the car.

The Xinzhuang Precinct defended the officers, saying the shots were fired to protect the safety of others in an emergency. The precinct went on to say the shooting fell within the Act Governing the Use of Police Weapons. 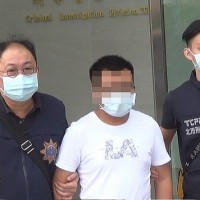