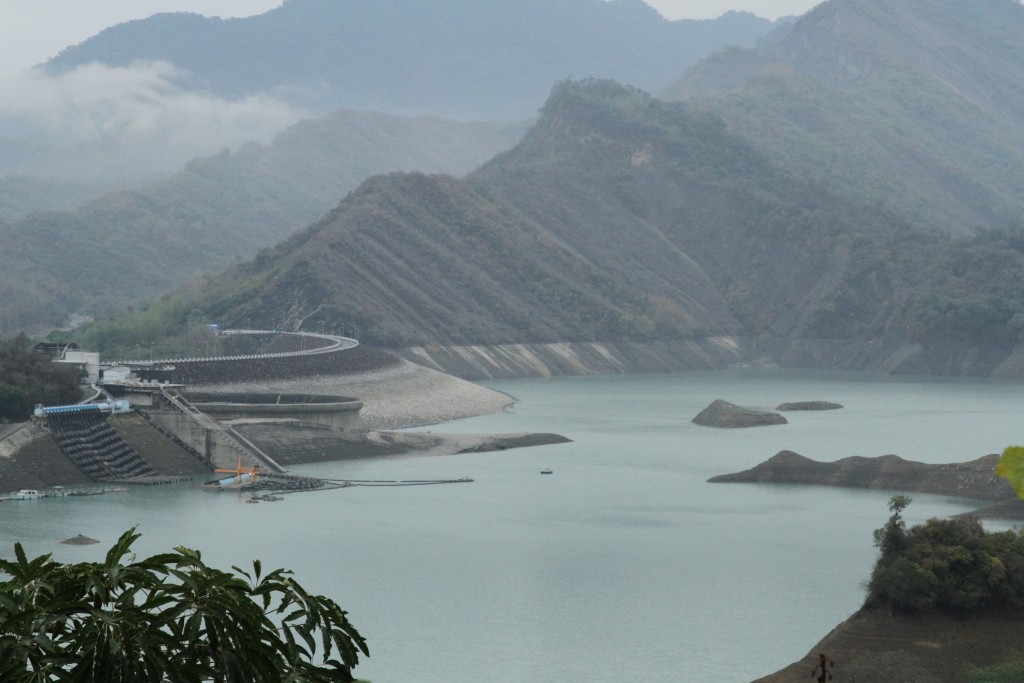 TAIPEI (Taiwan News) — A weather front from southern China on Sunday (April 25) is estimated to have delivered enough rainfall to provide 670,000 cubic meters of water to a major reservoir in southern Taiwan — but many other reservoirs are still at critically low levels, according to the Water Resources Agency (WRA).

The country continues to suffer from water shortages as it deals with its worst drought in 56 years. On Sunday, a weather system from southern China brought enough precipitation to pour 670,000 cubic meters of water into Tainan's Nanhua Reservoir, though nearby Tsengwen Reservoir and other reservoirs in central and southern Taiwan failed to receive significant rainfall.

WRA Deputy Director-General Wang Yi-feng (王藝峰) was cited by CNA as saying that this latest wave of rainfall was concentrated in mountainous areas south of Miaoli and Chiayi counties. Wang said that Nanhua Reservoir received 29 mm of rain, while Yongheshan Reservoir received 10 mm.

In reference to the rain seen over the weekend, Wang said, "On the whole, this rainfall had limited benefits to the reservoirs." Wang said the benefits to central Taiwan and Hsinchu were quite minimal.

He stated the rainfall occurred in areas where it was badly needed, but the amount was inadequate. He said much of the precipitation that fell during this period was quickly absorbed by the soil and vegetation.

However, meteorologist Daniel Wu (吳德榮) said that a weather front from southern China will bring localized showers and thunderstorms to Taiwan from Monday to Thursday (April 26 to April 29). Wu predicted that on Thursday, central Taiwan and areas north and mountainous areas of southern Taiwan will see significant rain.

Wang said that in order to take advantage of the moist air on Sunday, the WRA coordinated with the Central Weather Bureau (CWB) in cloud seeding at 14 locations at 7:30 a.m. that morning.