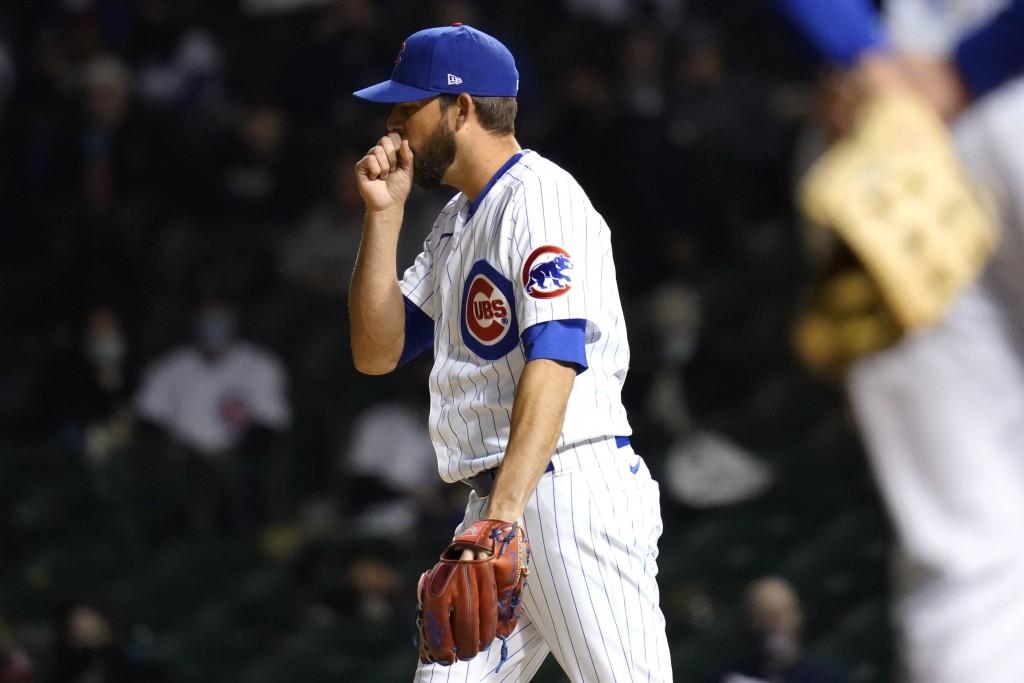 Tepera began his suspension with Sunday's series finale against the Brewers. The Cubs begin a four-game series at Atlanta on Monday night.

The 33-year-old Tepera threw a pitch behind Woodruff in the fifth inning of Chicago's 3-2 victory at Milwaukee on April 13. Cubs catcher Willson Contreras had been plunked earlier in the game, and Tepera said he wanted to send a message because he felt his team had been hit too often in the past couple of years.