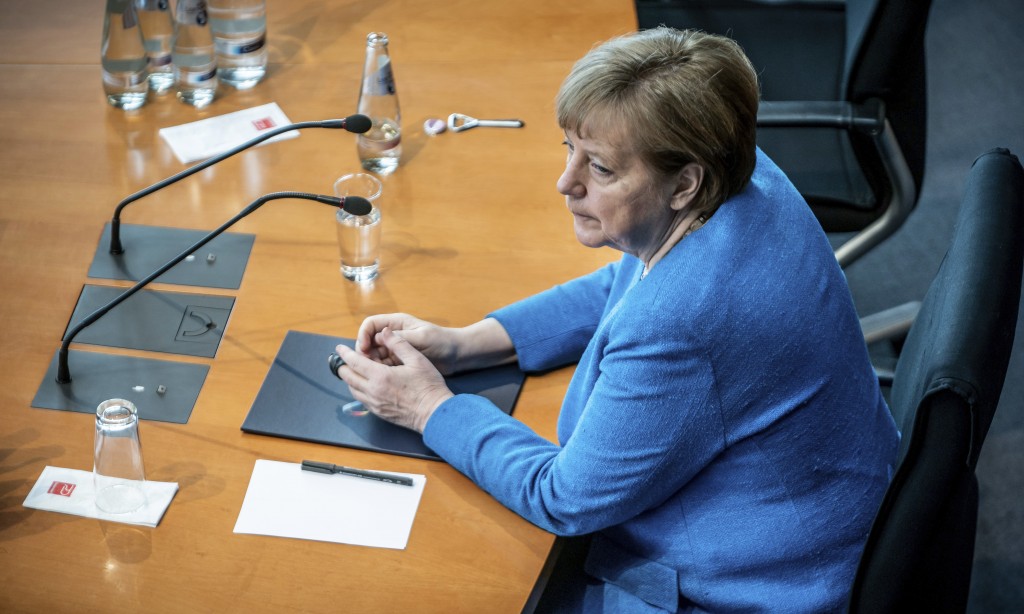 TAIPEI (Taiwan News) — German Chancellor Angela Merkel has stated she is worried a provocation in the Taiwan Strait or the South China Sea could turn into a regional military conflict.

After a Council of Europe meeting on April 20, Merkel expressed concern about rising tensions in the South China Sea and the Taiwan Strait and worried that a provocation might turn into a military conflict, CNA reported.

According to a Ministry of Foreign Affairs (MOFA) press release, her statement was in a similar vein to that of NATO Secretary General Jens Stoltenberg’s comments during the Raisina Dialogue in India on April 13: “China’s increasingly powerful actions are challenging the rules-based international order, such as openly threatening Taiwan, coercing regional neighbors, and harming the freedom of navigation in the South China Sea.”

MOFA said it is happy to see more international leaders attach importance to regional security in the Taiwan Strait and be concerned about provocative actions that undermine regional peace and stability. In addition to continuously strengthening its own security and defense, Taiwan also calls on all countries with similar values and a commitment to maintaining global peace to continue paying attention to developments in the Taiwan Strait and jointly deter any provocative actions that attempt to change the status quo by non-peaceful means, MOFA stated.