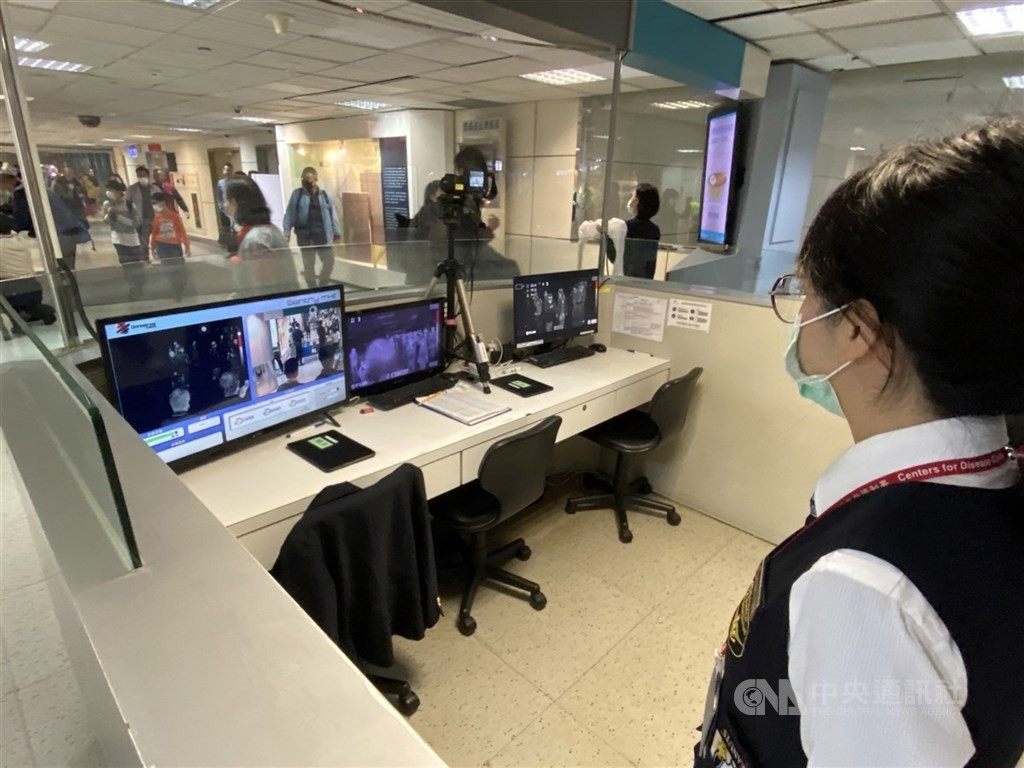 The latest fatality, a Taiwanese man in his 70s, had returned from the Philippines on April 8 and was found dead at his quarantine hotel on April 21. A subsequent test turned out positive on Friday (April 23)

He had no appetite on April 19 but a medical checkup found no signs of the coronavirus. As such, he was allowed to return to his hotel for the rest of his quarantine period, the Central Epidemic Command Center (CECC) said.

Because he had not picked up his breakfast on April 21, hotel staff entered his room and found him unconscious. It was also determined that his heart was not beating, CNA reported.

As another test showed he had in fact been infected with COVID, he was listed as case No. 1094, one of Saturday’s six new imported cases, bringing the total number of cases to 1,097.

Taiwan’s 1,097 coronavirus cases include 12 deaths and four cases still under investigation. The country also counted 976 imported cases, 78 local ones, 36 originating from the Taiwan Navy’s "Goodwill Fleet," two infected on board a flight, and one case classified as unresolved. Another case, No. 530, was later dismissed, explaining why the latest of Saturday’s two new patients was labeled as case No. 1,098.

As of Saturday, 40 patients were still being cared for at hospitals, with 1,045 having been released from care, according to the latest CECC statistics.