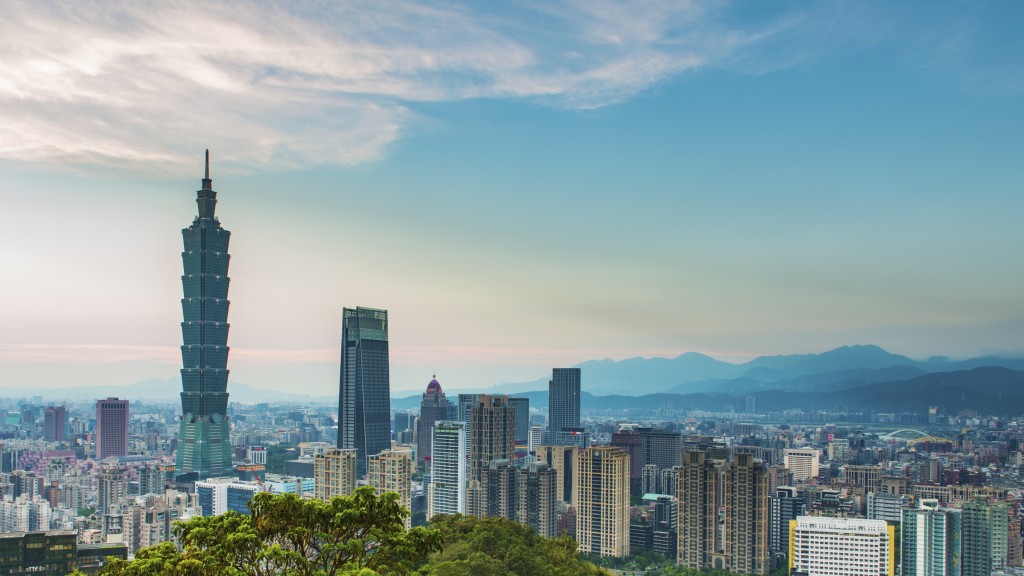 The move symbolized the Taiwanese capital’s determination to shoulder its responsibility as a citizen of the global community and cut carbon emissions, Taipei City Mayor Ko Wen-je (柯文哲) said.

Taipei will take the United Nations Sustainable Development Goals (SDGs) for 2030 as its base to transform the city as it faces the threat of climate change. The use of recycled materials, electric vehicles, smart and zero-carbon buildings, and investment in innovative businesses will form part of the capital’s long-term emission reduction policies.

After the passage of the Paris Agreement in 2015, the Special Report by the Intergovernmental Panel on Climate Change (IPCC) in 2018 showed that in order to limit the average temperature rise to 1.5 degree Celsius, the whole world needed to reach net zero emissions by 2050, Taipei City’s Department of Environmental Protection said.

Until now, a total of 130 countries and 527 cities subscribed to that aim, while multinational corporations such as Apple, Google and Facebook announced they would take similar action for their supply chains.

For the past two years, Taipei City launched SDGs Voluntary Local Reviews (VLR) showing it reduced emissions by 11.3 percent from 2005 to 11.6 million tons in 2019. At the same time, it expanded the reduction target for 2030 to 30 percent from 25 percent, making every effort to reach net-zero emissions by 2050 as its long-term goal.

As achieving net zero emissions was the key to the transformation of the city, the subject of carbon reduction had already been expanded from the environment to business and to energy transition. Taipei City would continue six major policies in order to reach the 2050 target, said the Department of Environmental Protection.

The first policy was the promotion of “smart and zero-carbon for new buildings,” with the introduction of energy traceability systems for buildings, green building design, and the use of recycled construction materials for public and private buildings.

In addition, Taipei City wanted to hike the share of green transportation to 70 percent with policies including the continued construction of Mass Rapid Transit lines and the promotion of the “4U Green Shared Transport,” (i.e. Ubike, Ucar, Umotor and Uparking.)

The electrification of transportation would also continue unabated, with an increase in subsidies for the purchase of electric scooters, promoting their proportion to more than 30 percent by 2030. By the same year, all city buses would also be electric, while charging stations for EVs would become more common.

The fourth policy was an expansion of renewable energy, including the promotion of hydrogen energy, the city said. Under the fifth policy, the Industrial Development Fund of Taipei City will prioritize investment in the development of green innovative businesses, through the partnership with private venture capital consulting companies on climate-related venture capital.

The city’s final policy featured the procurement of low-carbon products helping to reduce carbon emissions, while contracts with labor and engineering would specify requirements to save energy and resources.

By the opening of the next UNFCCC Conference of the Parties (COP26) in Nov. 2021, Taipei City will have prepared an evaluation report for its pathway to net zero emissions. The city’s sustainable development committee will transform into “Climate Action and Sustainable Development Committee”, engaging in climate dialogue with stakeholders from all sectors.

The Department of Environmental Protection emphasized the need to cooperate with the private and public sector, non-governmental organizations and the central government.

The city also suggested the completion of legislative work on the drawing up of a “Climate Change Response Act” to implement carbon pricing on turning carbon reduction into a driving force for industrial upgrading and strengthening the nation’s competitiveness.