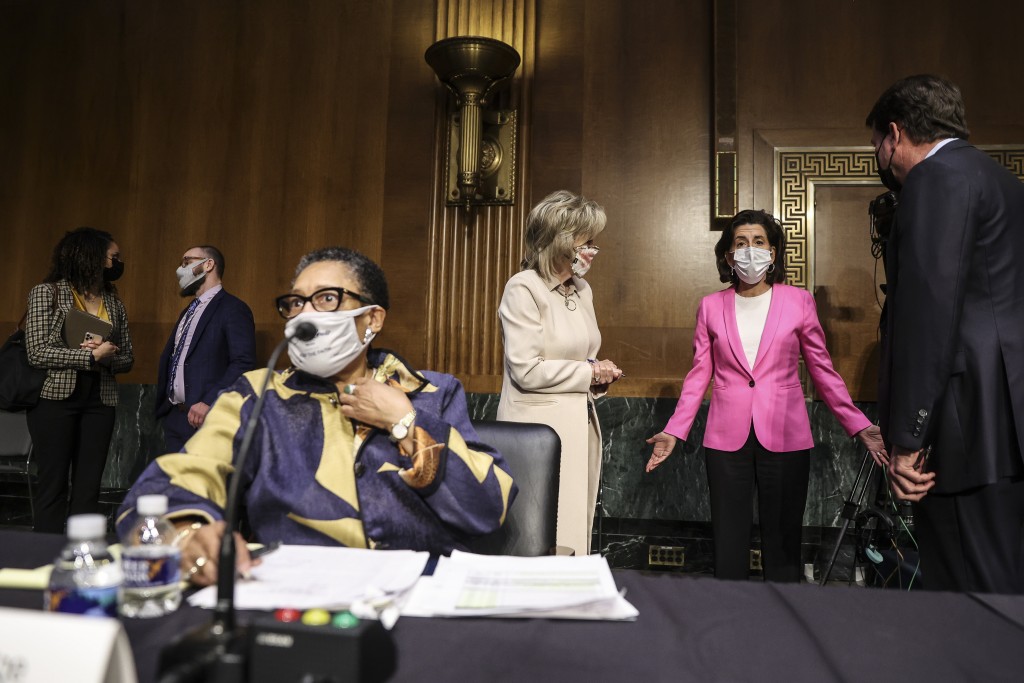 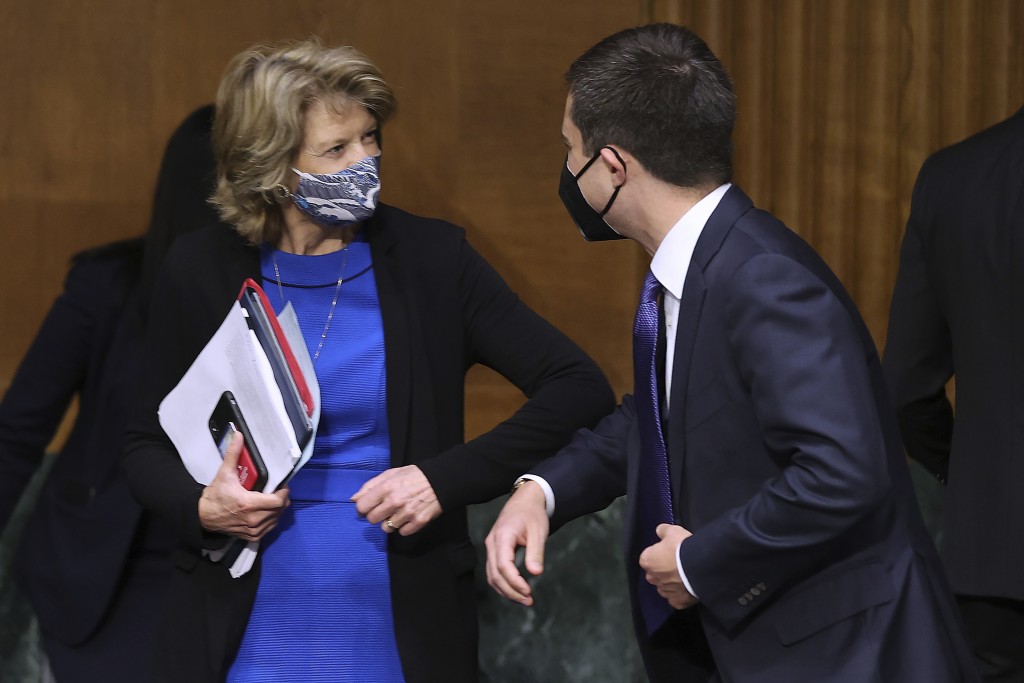 WASHINGTON (AP) — A group of Senate Republicans on Thursday unveiled a public works proposal with a much smaller price tag and a narrower definition of infrastructure than what President Joe Biden has proposed, highlighting the stark differences between the two sides that will be difficult to bridge in coming months.

The price of the Republican proposal came in at $568 billion over five years, compared to the $2.3 trillion that Biden has called for spending over eight years.

To help pay for their plan, the Republicans would rely on user fees, including for electric vehicles, and on redirecting unspent federal dollars. The outline does not offer specifics, such as which programs would receive funding. Biden has proposed raising the corporate income tax from 21% to 28% to help pay for his plan, a move the Republican senators rejected.

Republican lawmakers have been quick to criticize the infrastructure proposal from Biden. They say just a fraction of the spending would go to traditional infrastructure. Biden's plan devotes $400 billion to expand Medicaid support for caregivers, and substantial portions would fund electric vehicle charging stations and address the racial injustice of highways that were built in ways that devastated Black neighborhoods.

The Republican plan would dedicate $299 billion to roads and bridges, $65 billion to broadband internet and $61 billion to transit. Missing from the plan is Biden's focus on electric vehicle charging stations and caregiver support.

Republicans earlier this year also offered a counterproposal to Biden’s $1.9 trillion COVID-19 relief plan. Their price tag came in at about one-third of what the president wanted, and he soon declared it inadequate. Democrats went forward on their own and passed the relief bill without the support of any GOP lawmaker.

Biden is spending more time this go-around listening to Republicans and voicing a willingness to consider their ideas, but the end result could be the same. Democrats are intent on passing a major infrastructure boost this year and could use the budget reconciliation process to bypass GOP opposition.