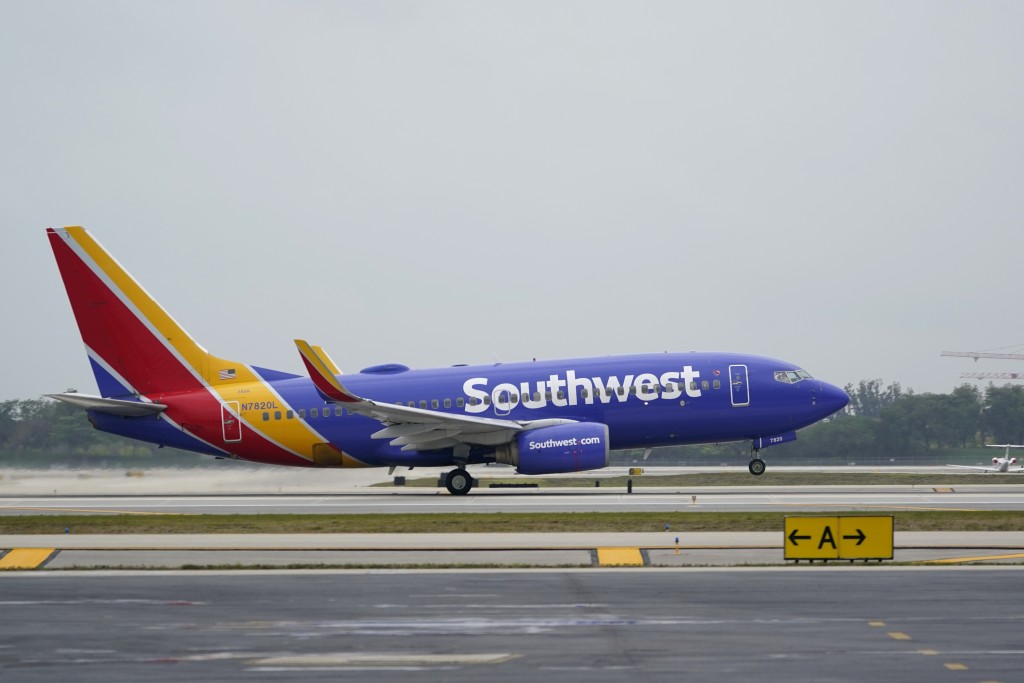 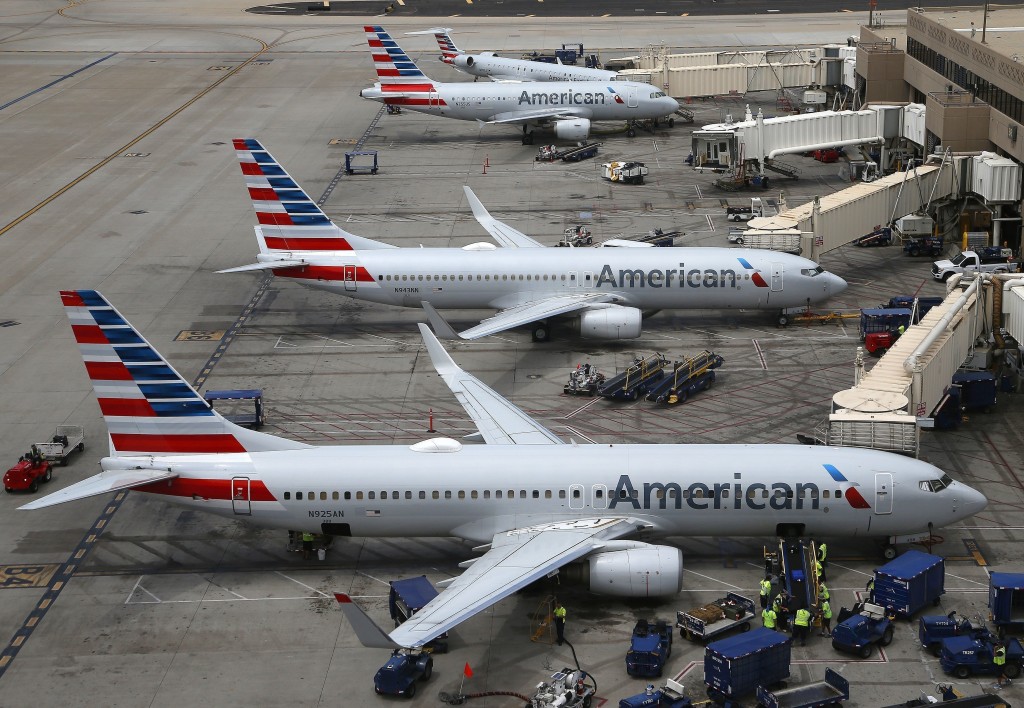 With a strong push from taxpayers, Southwest Airlines is the first major U.S. airline to report a profit since the pandemic started, and airlines executives say that the worst of the pandemic-caused crisis for their industry appears to be over.

“While the pandemic is not over, we believe the worst is behind us, in terms of the severity of the negative impact on travel demand,” Kelly said.

American Airlines posted another large loss, but its CEO also sounded upbeat heading into the peak summer-travel season, when airlines usually earn most of their money. The airline is aggressively expanding its schedule for summer and recalling employees from leave.

“We are starting to see light at the end of this very dark tunnel,” Doug Parker, who is also American's chairman, said on a call with analysts.

Leisure travel within the U.S. has picked up recently, with about 1.4 million travelers going through airports each day this month. Still, that remains about 40% below the pre-pandemic pace of 2019. Lucrative business travel and long-haul international flying remain much more deeply depressed, down around 80% from 2019.

Southwest, the fourth-largest U.S. airline, is benefitting more from the pickup in U.S. leisure travel because it is less dependent than its biggest rivals — American, Delta and United — on business travelers, and it doesn't fly to Europe or Asia, which are mostly closed to American visitors.

Dallas-based Southwest Airlines Co. reported net income of $116 million in the first quarter. However, Southwest received $1.45 billion in federal aid to help cover labor costs, and without that and other temporary items, the Dallas-based carrier would have lost $1 billion. The results were 3 cents per share better than Wall Street expectations. Revenue fell 52% to $2.05 billion.

American reported a loss of $1.25 billion, and that did not include $3.1 billion in taxpayer funds approved by Congress and the Trump and Biden administrations. Without that help and other one-time gains and losses, American would have lost $2.7 billion.

Airlines have been offering rock-bottom fares to attract passengers during the pandemic, but those prices appear to be heading up.

American's chief revenue officer, Vasu Raja, said fares on a per-mile basis started the year at around half their 2019 levels, but summer flights are selling for about 90% of where they stood two years ago.

The reason: supply and demand.

American has added about 25% to available seats for popular leisure destinations such as Las Vegas and Orlando, Florida, but bookings are running about double their year-ago levels, Raja said. He suggested that the airline is now more concerned with maximizing profit on each flight rather than simply filling seats.

American Airlines Group Inc. lost $4.32 per share after subtracting federal aid and other temporary items. That was 2 cents per share worse than forecast by analysts surveyed by FactSet. Revenue dropped 53% from a year ago, to $4.01 billion.

Alaska Airlines' parent reported a loss of $131 million, or $3.51 per share, after excluding federal relief and other temporary items. Revenue fell 51% to $797 million.