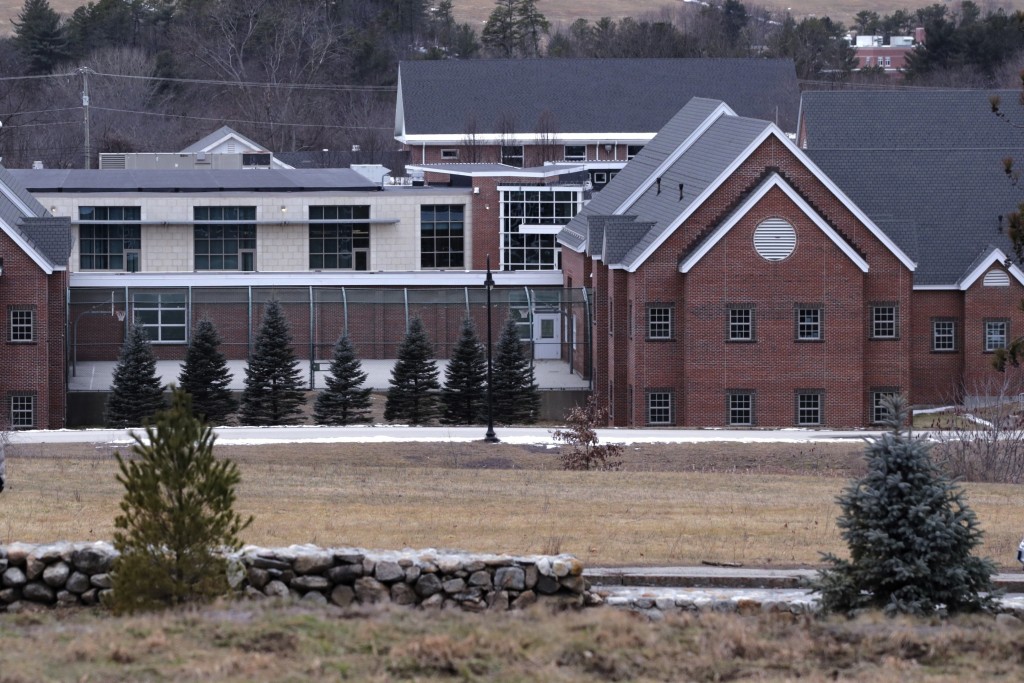 The state has made 11 arrests this month in connection with a broad investigation into physical and sexual abuse allegations at the Youth Development Center in Manchester, now called the Sununu Youth Services Center. The allegations against Victor Malavet are the first, however, to involve the Youth Detention Services Unit in Concord, where children are held while awaiting disposition of their cases by the courts.

Malavet, 58, of Gilford, is charged with seven counts of aggravated felonious sexual assault, all against a girl held at the Concord facility in 2001. According to court documents, he assaulted her in multiple rooms, including a laundry room, TV room and what investigators called a “candy storage room.”

During his court appearance Thursday, a judge read the charges but postponed a bail hearing to later in the day to give him time to speak to his lawyer. The other three men arrested Wednesday — Jonathan Brand, Trevor Middleton and Stanley Watson — also appeared in court but their bail hearings were scheduled for Friday because they didn't have attorneys.

The Manchester facility is named for former Gov. John H. Sununu, father of the current governor. It has been the target of a criminal investigation since 2019, as well as a lawsuit in which more than 200 men and women allege they were physically or sexually abused as children by 150 staffers from 1963 to 2018. According to their attorney, children were gang raped by counselors, beaten while raped, forced to compete for food in “fight clubs” set up by counselors and locked in solitary confinement for weeks or months.

Seven former workers at the Manchester facility were arrested earlier this month and charged with either sexually assaulting or acting as accomplices to the assault of 12 teenagers from 1994 to 2005. Malavet and the three other men arrested this week are accused of assaulting five victims between 1997 and 2007.