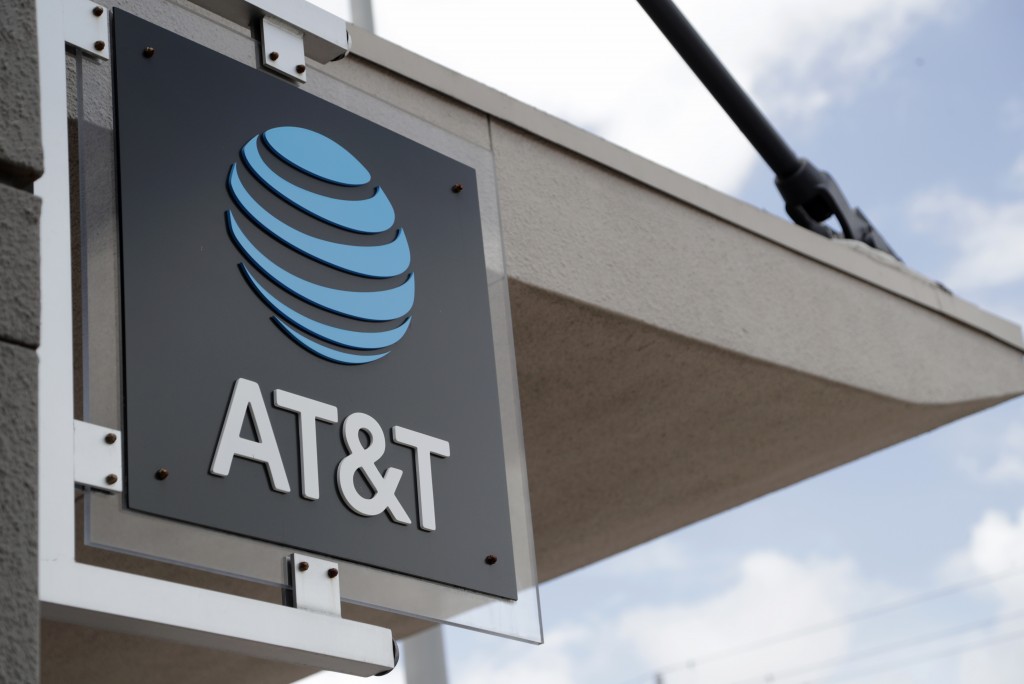 In the WarnerMedia entertainment unit, revenue rose 9.8% to $8.5 billion. The company doesn't break out how many people sign up for its streaming service, HBO Max, but said there are now 44.2 million subscribers to HBO Max or the traditional HBO channel in the U.S. Entertainment companies have launched several new streaming services in the past couple years in an effort to gain on Netflix and as the audience for traditional TV shrinks.

AT&T also signed up 46,000 home internet customers and lost 620,000 video customers. AT&T is spinning off its DirecTV business after having lost about 60% of its satellite and cable TV customer base since buying DirecTV in 2015.

The Dallas company reported first-quarter net income of $7.55 billion, or $1.04 per share. Adjusted for one-time items, they came to 86 cents per share, beating the average estimate of 77 cents per share from 16 analysts surveyed by Zacks Investment Research.

AT&T shares rose more than 5% to $31.74 in morning trading. The shares had increased nearly 5% since the beginning of the year as of Wednesday's close, while the S&P’s 500 index has increased 11%.

Parts of this story were generated by Automated Insights (http://automatedinsights.com/ap) using data from Zacks Investment Research. Access a Zacks stock report on T at https://www.zacks.com/ap/T