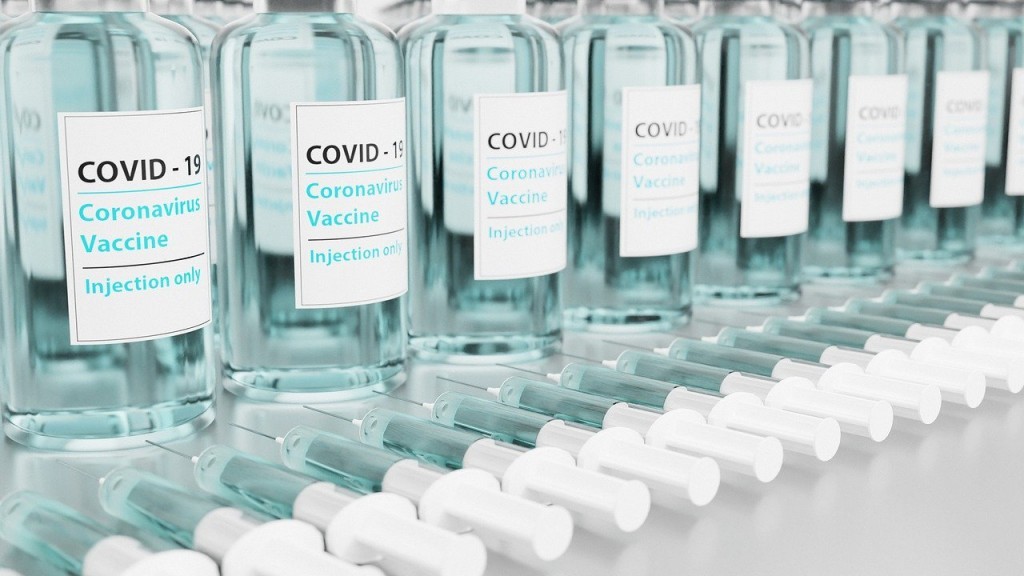 KAOHSIUNG (Taiwan News) — There have been rumblings down in Paraguay of late and they are nothing to do with chipa manduvi, or any other local delicacy.

Rather than being about the snack made of corn flour and peanut, the rumblings concern Paraguay’s desire to get COVID-19 under control. There are suggestions from a number of politicians, including Foreign Minister Euclides Acevedo, that the country could switch diplomatic recognition from Taiwan to China if there are enough COVID vaccine doses at stake.

So far, Taiwan has helped facilitate 100,000 doses being sent to Paraguay, with 100,000 more on their way. China has also sent 50,000 doses of its Sinovac vaccine to Paraguay’s soccer federation Conmebol, according to reports.

However, in a country with a population of around 7.2 million people and more than 250,000 confirmed cases already, this barely scratches the surface. There are concerns the lure of faster access to vaccines could tempt Paraguay to break diplomatic ties with Taiwan.

This is known as "vaccine diplomacy," and it will come as no surprise to anyone to learn that while Western companies like AstraZeneca are delivering their vaccines at cost, it is vaccines coming out of places like China and Russia that have diplomatic strings attached.

While concerns here in Taiwan about China’s use of vaccine diplomacy in Paraguay and elsewhere is perfectly understandable, the response to countries like Paraguay is simple: China’s vaccines are not very effective!

That’s not just Taiwan’s official line. Critics can quote the director of the China Centers for Disease Control, Gao Fu, who told a press conference in the southwestern city of Chengdu that Chinese vaccines “don’t have very high protection rates.”

They can also cite research into the efficacy of Sinovac's vaccine in Brazil, which gave it a rating of 100 percent for moderate to serious cases, but a score of just 50.4 percent when data from a group of "very mild infections" was taken into account. This is barely over the 50 percent threshold to make it legal as a vaccine.

As with so much to come from communist China, its attempts at vaccine diplomacy are all bluster and bullishness. Its efforts are ultimately founded on sand, and all Taiwan has to do to undermine them is to draw people’s attention to the facts.

Why on earth would Paraguay, or any other country for that matter, want to make a major foreign policy shift on the basis of access to vaccines that do not work and will not help their people?

Taiwan, on the other hand, can leverage its friendships in the Western world to help countries like Paraguay access proper vaccines that do work. This is already happening.

They can also cite Taiwan’s own domestic vaccine programs, two of which are already in the second phase of clinical trials and showing promising results.

The rollout of these vaccines is likely to begin from July, and as a close ally of Taiwan, Paraguay can rightly expect to be near the front of the queue for at least two vaccines that have been through the proper scientific process and that do work.

Taiwan should not be shy or defensive about its place in the world over the COVID-19 pandemic. It should be loud and proud.

It was also Taiwan that first identified human-to-human transmission in Wuhan and informed the World Health Organization, only to be ignored for political reasons. Taiwan has developed and exported world-class PPE and masks, while China was shipping sub-standard equipment.

Far from being the victim of vaccine diplomacy, as our own vaccines go online later this year and more inquiries into COVID-19 get underway across the globe, Taiwan is one of the countries best placed to take something good from the chaos of the past year.

China can twist and turn all it wants to try and manipulate the global pandemic into something positive for the Chinese Communist Party. However, the only thing it should be getting out of the COVID-19 pandemic is the blame … and perhaps the bill!

Taiwan has nothing to be afraid of from China over vaccine diplomacy. In fact, if it speaks with honesty and confidence, it has a lot to gain.