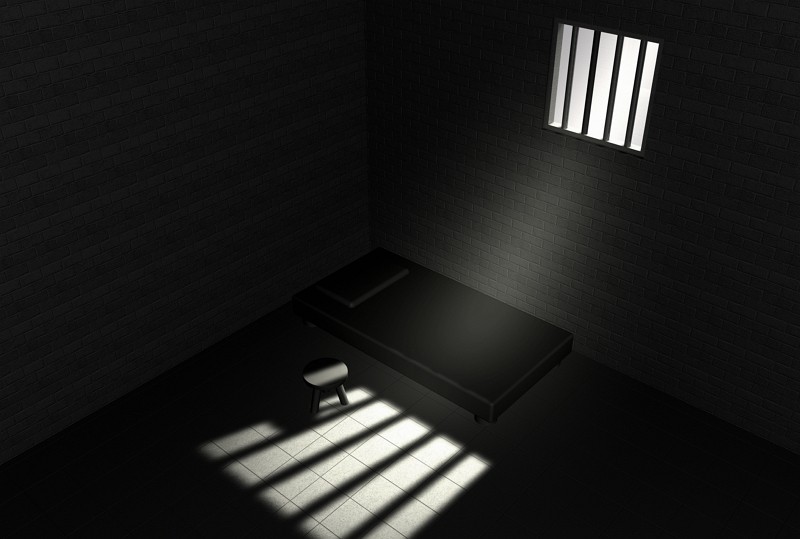 Tsai made the remark after the release of the Death Sentences and Executions 2020 report by Amnesty International, which lists Taiwan as one of the 18 nations that carried out the death penalty in 2020, wrote Liberty Times.

Tsai stressed that Taiwan’s stance on the eventual abolition of capital punishment has not changed. Nevertheless, executions are still allowed as the law stands, and he said the ministry would ensure such sentences are enforced after strict and prudent assessments.

Four of the five cases where death sentences were handed out in 2020 were below the age of 30, which reflects a worrying trend, according to Lin Tzu-wei (林慈偉), legal director of the Taiwan Alliance to End the Death Penalty. The view was echoed by Yeh Ta-hua (葉大華), a member of the National Human Rights Commission, who said the commission will monitor the conditions of mentally challenged convicts and avoid violations of the International Bill of Human Rights.

Yeh also called for the factors contributing to crime to be better addressed as well as preventative intervention through improved social welfare. The issue was in the spotlight again after a New Taipei court sentenced a single mother to death for strangling her son and daughter last year, a tragedy some say stemmed from a lack of social support, wrote CNA.