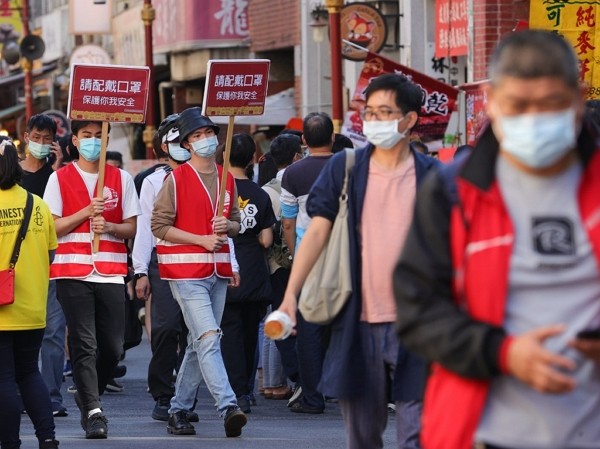 TAIPEI (Taiwan News) — Academia Sinica President James Liao (廖俊智) on Thursday (April 22) offered a less-than-optimistic take on the possibility of returning to normal life by the end of 2021 while encouraging more Taiwanese to get vaccinated against COVID-19.

Speaking at the Legislative Yuan, Liao described expectations of normalcy by the year's end as "overly optimistic." He said that while international travel would likely resume in some regions, most countries will not be able to recover so soon.

Noting the continual rise in new COVID variants across the world, Liao revealed that researchers at Academia Sinica have been using big data to identify the primary variants of concern. He added that antibodies and medications against the disease are being developed.

When asked about the Oxford-AstraZeneca vaccine, Liao said the academy has not obtained it for research purposes. However, international researchers have found it to be 70 percent effective on average, he explained.

Liao also confirmed his plan to receive the AstraZeneca vaccine, which he said he is very excited about.

Meanwhile, he urged the public to remain vigilant and continue wearing face masks even as the country expands its vaccine rollout. Although mass vaccination can slow the transmission of the disease, this progress could easily be erased by a resurgence of infections, he warned.