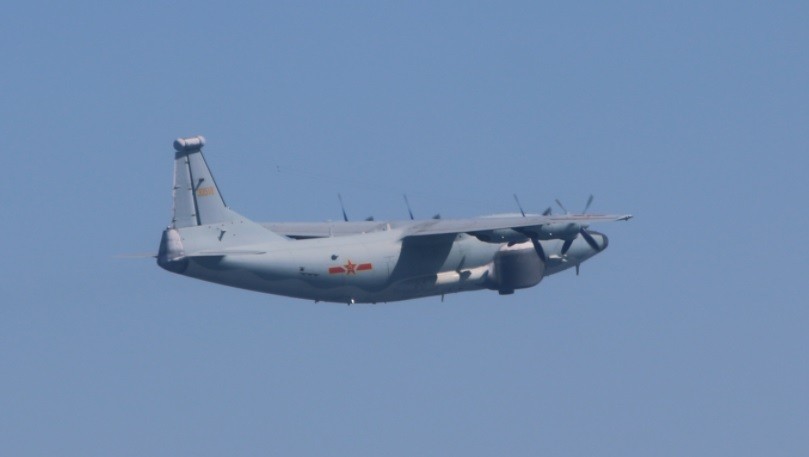 Initially, these intrusions were usually carried out by one to three slow-flying turboprops. However, over the last month, China has begun sending larger incursions including fighter jets (J-10s and J-16s) into Taiwan’s identification zone.