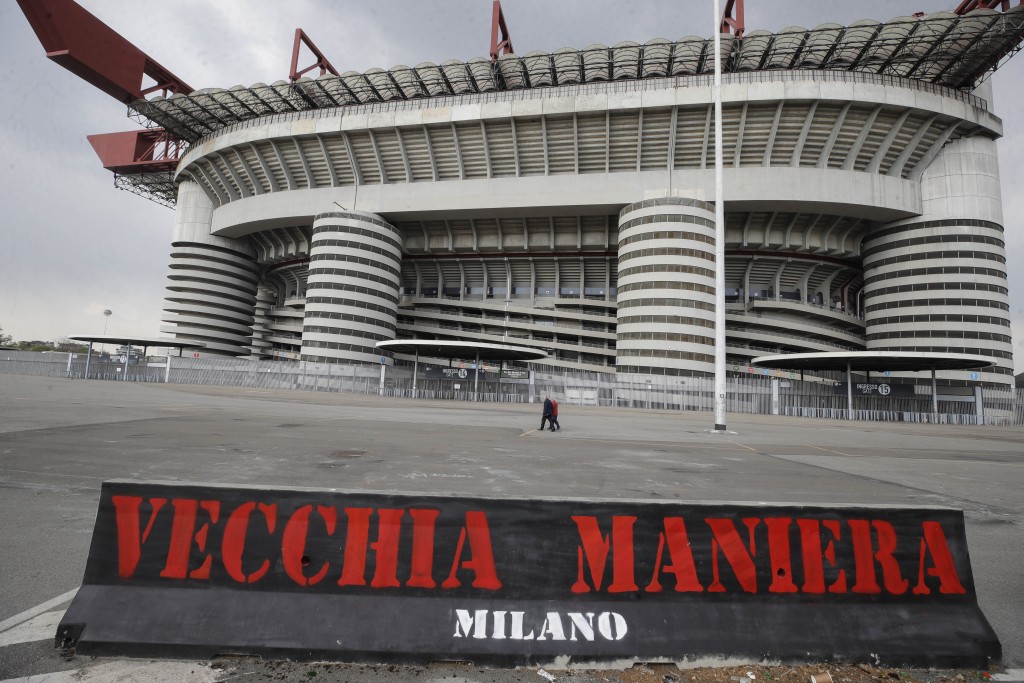 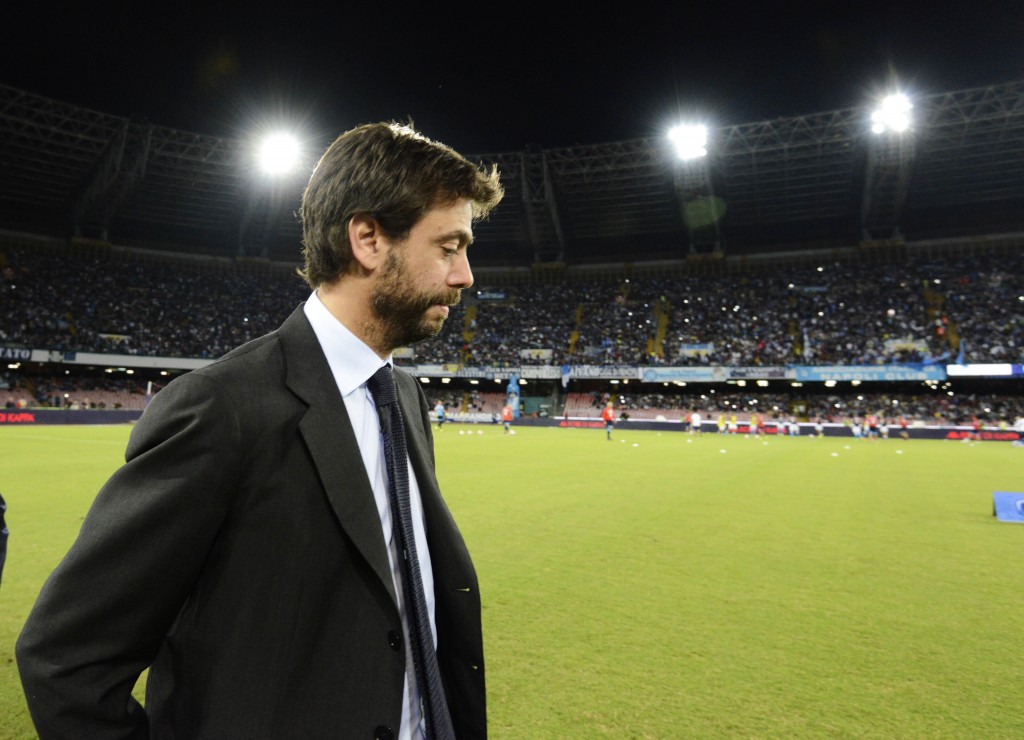 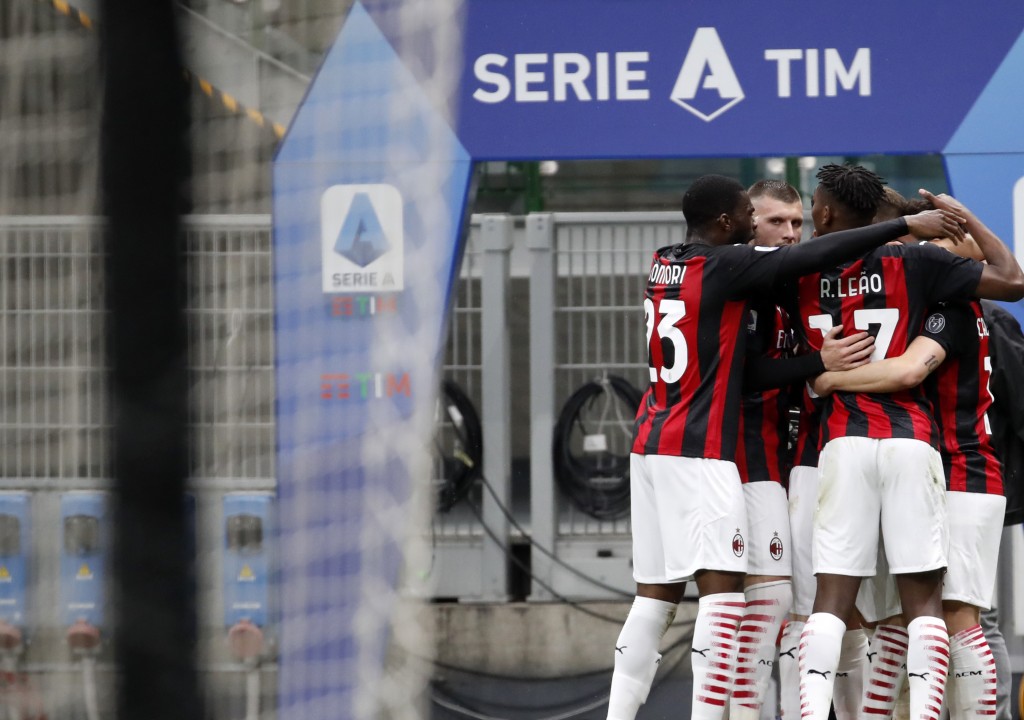 MILAN (AP) — The Italian soccer federation will not punish Juventus and the Milan clubs for their involvement in the failed attempt to launch a Super League.

“Absolutely not, you can’t punish an idea that wasn’t carried out,” said FIGC president Gabriele Gravina when asked if he would impose sanctions on the three Serie A clubs.

The Super League project was abandoned by the three Italian clubs on Wednesday, the day after the six Premier League teams involved in the new competition made it unviable by dropping out.

But Gravina said the plans for the Super League should serve as a wake-up call that change is needed.

“It seems as if everything has returned to normal but it is an alert that should make us reflect on the fact that something is not working and that should be further examined,” he said. “There needs to be remedies and proposals in order to avoid other breakaways going forwards.”

The Super League was intended to be a 20-team competition with 15 founding members guaranteed a spot every season and five other teams rotating in and out. The lack of relegation for the founding members raised concerns about the consequences for smaller clubs in the domestic leagues around the continent.