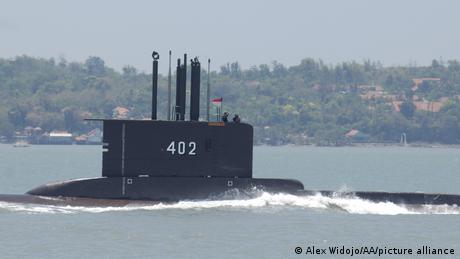 Authorities in Indonesia were trying to locate a missing submarine on Wednesday.

"Just when the dive permit was given, after being given the clearance, contact was immediately lost," he told the paper.

It is one of five submarines owned by Indonesia and was built in West Germany in 1979.

Indonesia has requested the help of Australia and Singapore in finding the submarine. Republika reported that the TNI had deployed all ships with underwater search capabilities to help find the missing vessel.

Reuters news agency said 53 people were on board and that it was involved in torpedo drills when it went missing.

This is a breaking news article and will be updated as more details become available.