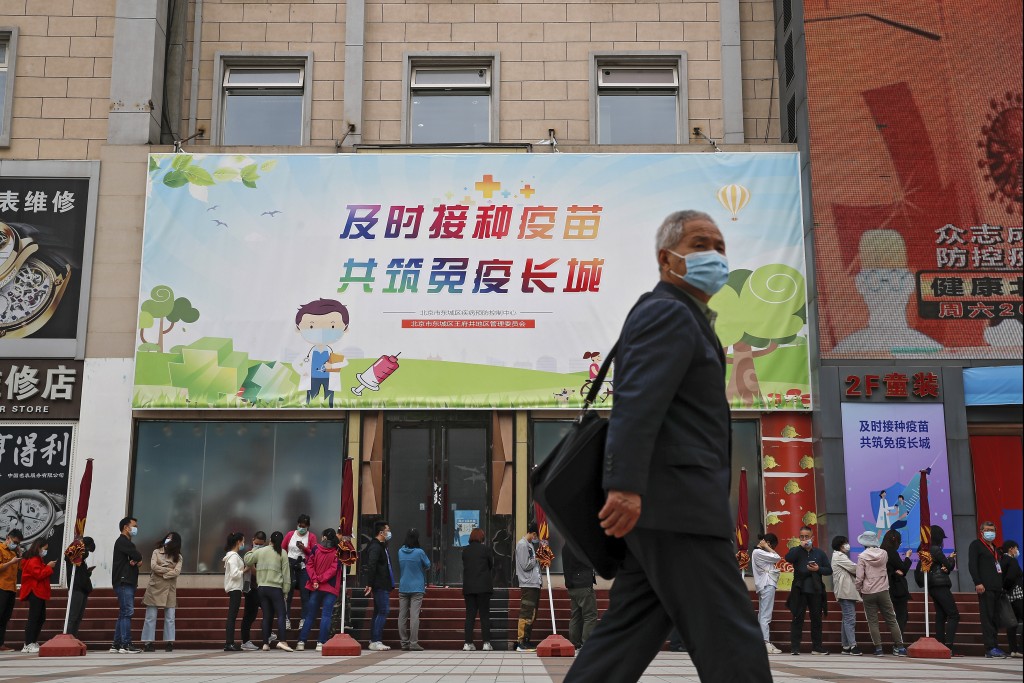 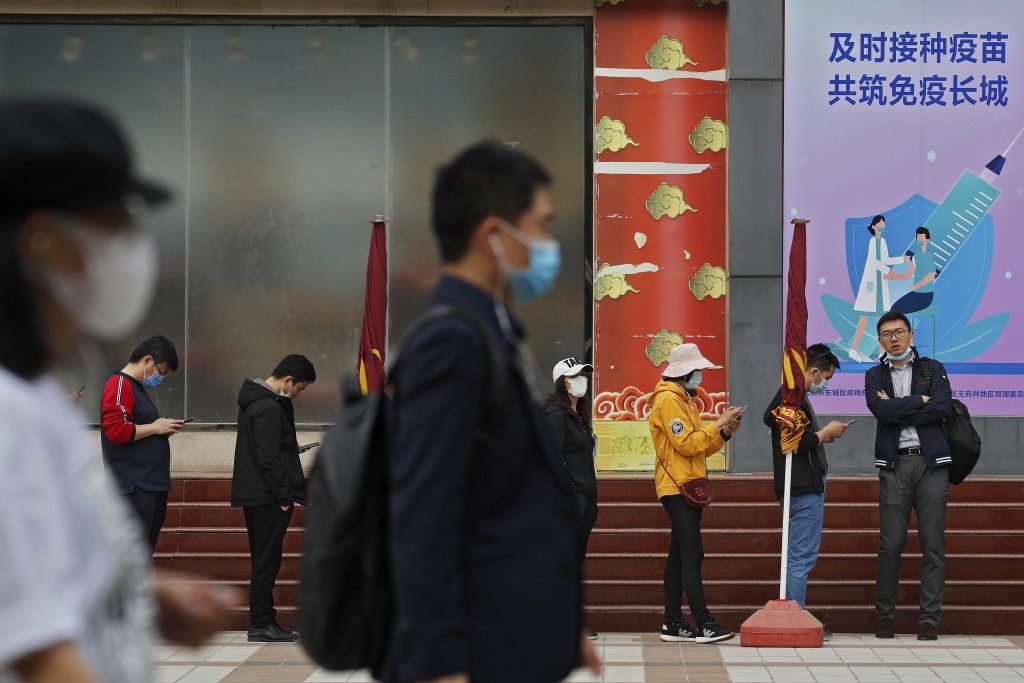 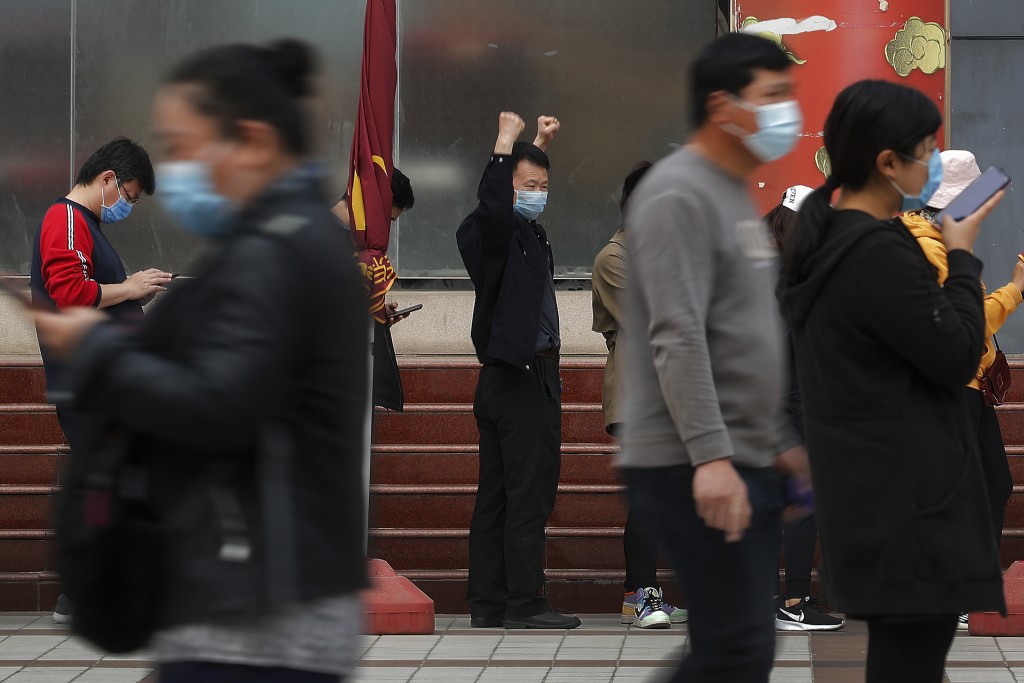 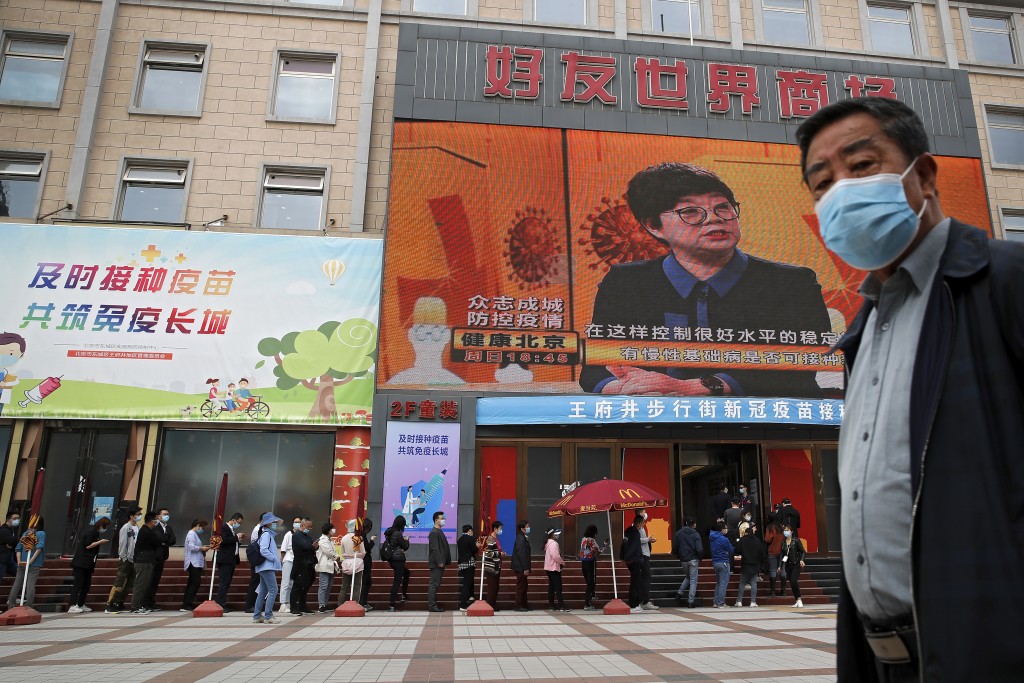 BEIJING (AP) — Around 200 million Chinese, or 14.29% of the population, have been vaccinated for COVID-19 so far, with an emphasis on front-line workers, university students and people living in border areas, a health official said Wednesday.

China is ramping up vaccination efforts after a slow start, prompted in part by the virtual elimination of domestic transmission. Just two local cases were reported on Wednesday, both in the city of Ruili, which borders on Myanmar.

Center of Disease Control official Cui Gang told a news conference that key areas and members of the population were being prioritized for vaccines. China has approved five domestically produced vaccines and exported millions of doses, although some scientists believe they provide less protection that those by Pfizer, Moderna and AstraZeneca.

The Chinese vaccines have an efficacy range of 50.7% to 79.3%, based on company data, lower than their foreign peers but still effective.

China is now giving millions of shots a day and a top government doctor, Zhong Nanshan, has announced a goal of vaccinating 560 million of the country’s 1.4 billion people by mid-June.

China locked down the city of Wuhan for more than two months starting in January 2020 after the coronavirus was first detected in late 2019. Wuhan became known as the epicenter of the pandemic, although Beijing has suggested the virus might have been circulating earlier and possibly brought to China from abroad.

Since then, China has controlled the virus through stringent border controls and quick lockdowns whenever new outbreaks crop up. Mask wearing indoors remains almost universal and health tracing applications must be shown at most shops, offices and public buildings.

While China was the first major economy to throw off the effects of the virus, the restrictions are seen as limiting its further growth, particularly as Beijing readies to welcome tens of thousands of visitors as host of the Winter Olympics in February 2022.

Along with the sheer scale of the vaccination effort, authorities need to convince a population that largely no longer feels threatened by infection.