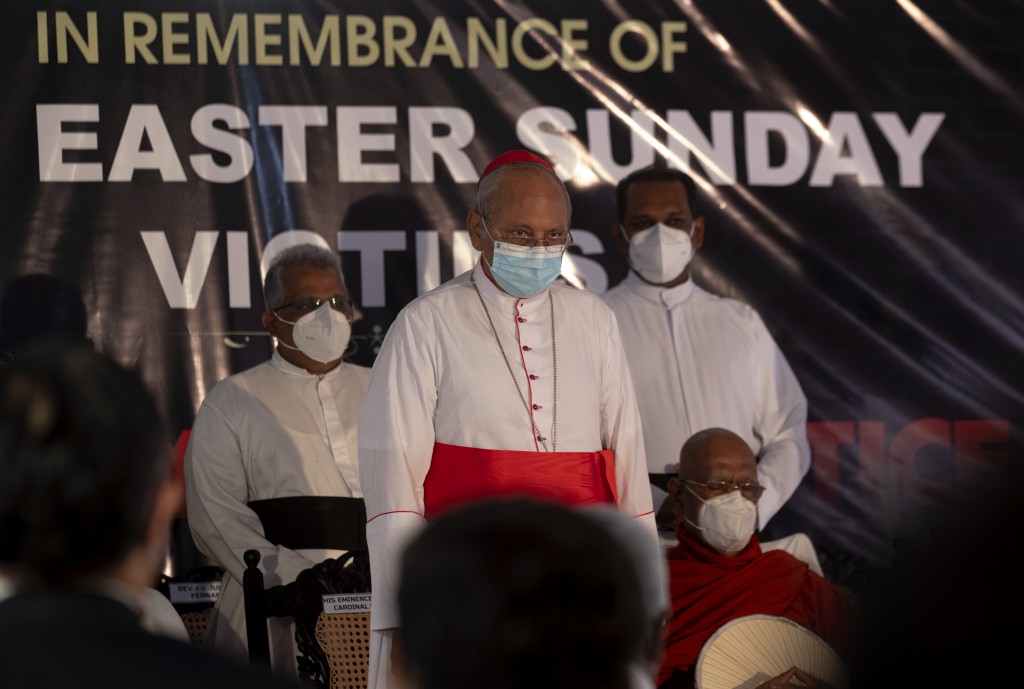 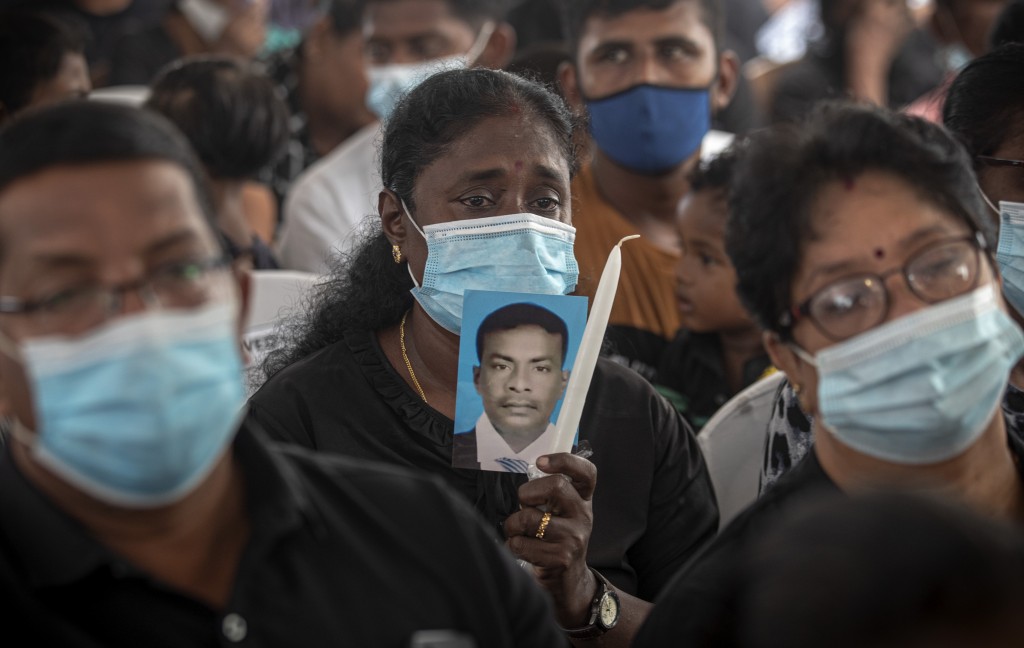 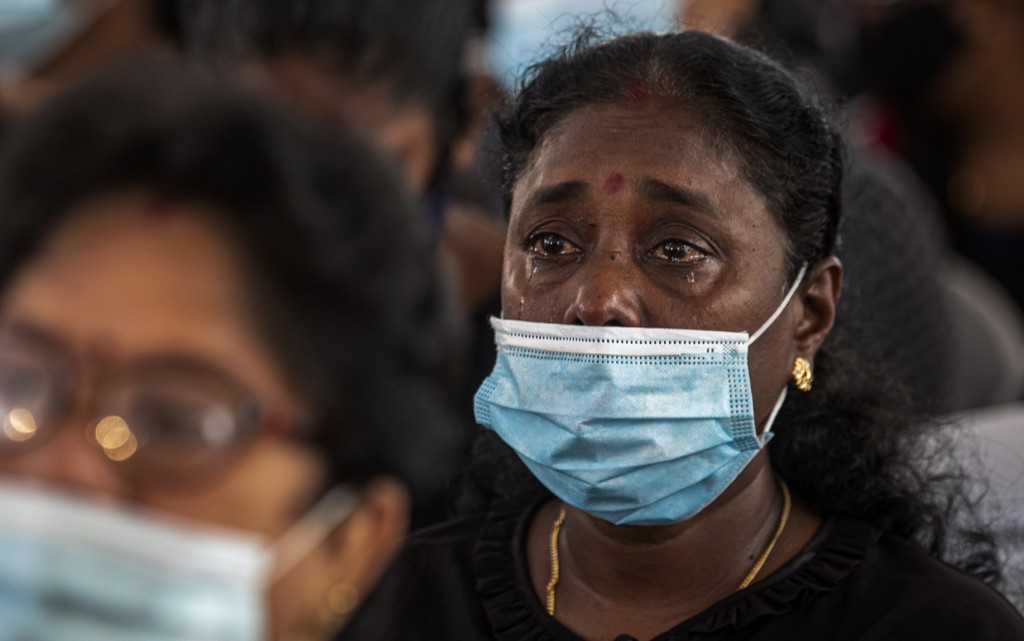 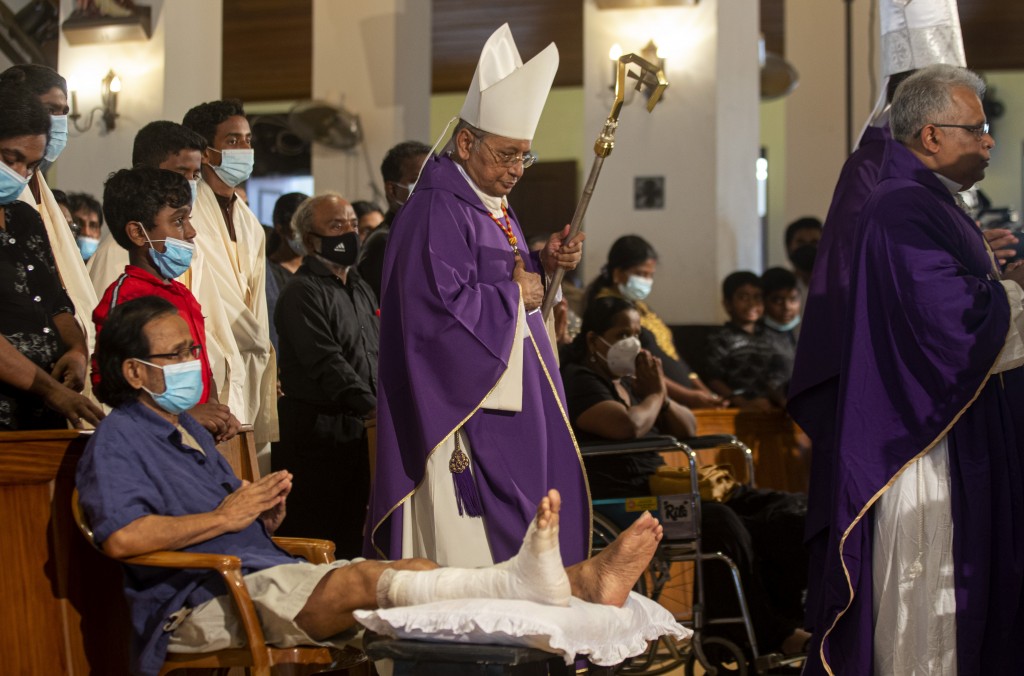 COLOMBO, Sri Lanka (AP) — A Sri Lankan Catholic archbishop appealed to the country's Muslims on Wednesday to reject extremism and join Catholics in determining the truth behind Easter Sunday suicide bombings in 2019 that killed 269 people.

Archbishop of Colombo Cardinal Malcolm Ranjith made the appeal during a commemoration of the second anniversary of the attacks.

Catholic, Buddhist, Hindu and Muslim leaders joined the commemoration at St. Anthony’s Shrine in Colombo, where the first bomb exploded during its Easter service. They offered prayers and observed a two-minute silence to remember the dead.

Two local Muslim groups that had pledged allegiance to the Islamic State group have been blamed for the six near-simultaneous blasts at two Roman Catholic churches, a Protestant church and three tourist hotels.

Ranjith said players in global geopolitics and their local agents find religious extremism a useful instrument in achieving their goals.

“Therefore, be brave enough to reject extremism. You fully understand that there is no connection with religion and teachings to murder," he said.

Islamic cleric Hassan Moulana, who also spoke at the service, said Muslims around the world condemn the attacks and that Islam offers no justification for the crime. He said the Muslim community in Sri Lanka has disowned the attackers and has not allowed their bodies to be buried in its cemeteries to show their acts are not part of Islam.

He thanked law enforcement authorities for banning several extremist organizations and warned Muslims to be on alert to ensure they don't resurface.

Most of the people connected to the groups accused of carrying out the attacks have been arrested, but Ranjith has insisted the bombings couldn't have been planned by the leader who committed suicide in one of the attacks.

The government of President Gotabaya Rajapaksa, who came to power later in 2019 after promising to determine the truth behind the attacks, is under pressure to find the mastermind.

It accused an Islamic cleric arrested soon after the attacks of being the organizer, but the claim has not been accepted by the Catholic Church, which suspects there was larger foreign involvement.

“We are surprised that even after two years, answers to the questions of who and why and what of these attacks have not been found by the relevant authorities,” Ranjith said. “We often see that there are political reasons behind some of the investigations stalling," he added, without elaborating.

“Even though we wish to forgive all these things we would like to know what really happened,” he said.

Ranjith has said a presidential commission that investigated the attacks focused on failures by those in political power at the time to prevent the bombings, instead of on finding the people who were directly responsible.

Both Muslims and Catholics are minorities in Sri Lanka, where Buddhists make up 70% of the population.