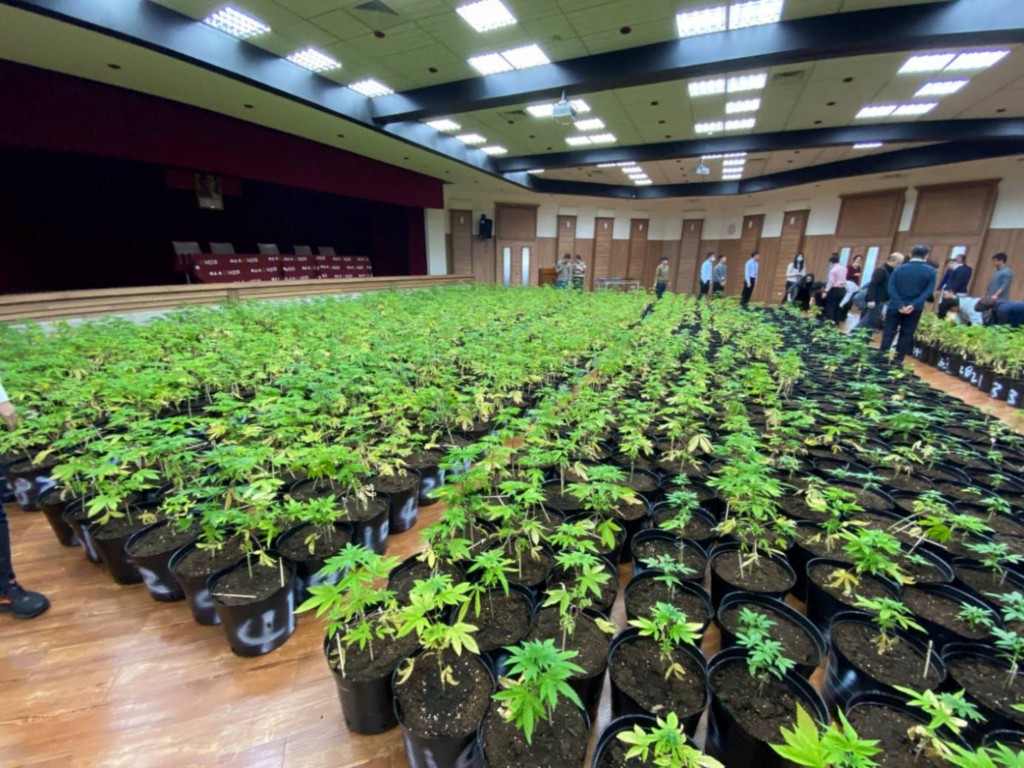 TAIPEI (Taiwan News) — The Ministry of Justice Investigation Bureau (MJIB) announced Wednesday (April 21) that it had conducted the largest seizure of marijuana plants in Taiwan's history and that two suspects had been arrested.

At a press conference with 500 of the plants on display, the MJIB announced it had raided the largest cannabis-growing operation in Taiwanese history in a mountainous area of Hsinchu County's Guanxi Township on March 19. Agents seized a total of 1,608 marijuana plants, worth an estimated NT$500 million (US$17 million), and arrested two suspects.

Tightened border controls due to the pandemic have caused a shortage of illegal cannabis products and prices to soar. In mid-March, the ministry's Taipei office received a report that a drug trafficking group in Taoyuan had begun growing its own supply to meet the local demand.

Yeh I-fa (葉益發), a prosecutor from the Taoyuan District Prosecutor's Office, led a task force of law enforcement agencies in investigating the case. They found that a drug trafficking ring led by two male suspects, surnamed Chiu (邱) and Yu (虞), was often seen driving rented trucks between a remote factory in Taoyuan City and a mountainous area of Hsinchu County's Guanxi Township. The task force dispatched drones to monitor the scene and personnel to Guangxi Township to surveil the area. They were surprised to find that the drug ring had leveled the entire hill and constructed a greenhouse replete with automatic sprinklers.

They confirmed that the suspects had first cultivated marijuana seedlings in a factory in Taoyuan. After the seedlings matured, they were transported to the remote mountain location, where they were grown outdoors, with vegetables planted around the perimeter to conceal the illicit plants from the public.

After three days, the task force determined that there was sufficient evidence and that the timing was right, and it applied for a search warrant. On March 19, officers simultaneously raided the factory and the Guanxi farm, where they encountered Yu and took him into custody.

Agents discovered 1,608 plants in the field, exceeding the record-breaking number seized from another group in Chiayi in February. Given that one cannabis plant has a street value of NT$300,000, the haul is worth nearly NT$500 million (NT$482,400,000). There were so many marijuana plants that investigators worked from morning to night to take possession of all of them. While they were working, Chiu happened to drive to the site to fertilize the plants and was immediately arrested.

In addition to the crop haul at the farm field, agents seized a large quantity of indoor grow lights and drying and packaging equipment at the Taoyuan factory. Officials said that a number of other suspects are currently wanted in connection with the grow-op. 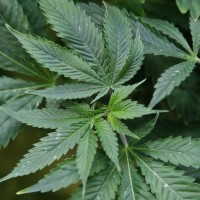 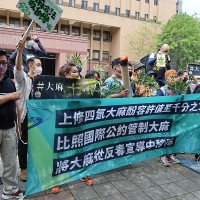 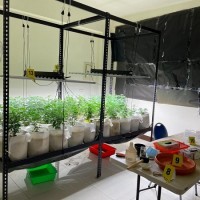 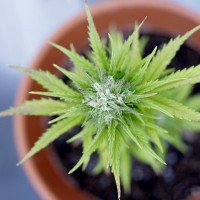 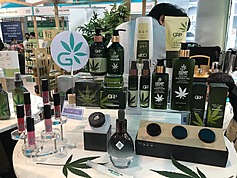