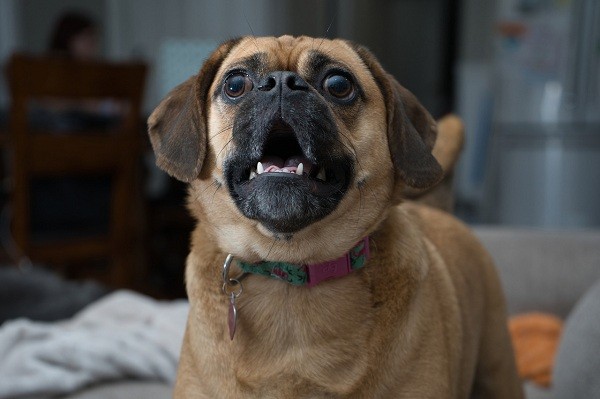 TAIPEI (Taiwan News) — A junior high school teacher in Chiayi County who allegedly punished tardy students by ordering them to bark like dogs has triggered a backlash from parents, causing the county’s education authorities to launch an investigation.

A Chiayi resident took to Facebook on Monday (April 19) to write that their child, a junior high school student, was met with unusual treatment after arriving late to dance class, CNA reported. The student, along with other latecomers, was locked outside the classroom, where it was made clear entry would not be granted until the magic words were offered, which happened to be dog barks.

“Couldn’t other forms of punishment be used rather than humiliating students like this?” the parent of the canine chorister wrote.

The Chiayi Educational Department said it had received reports of the incident and had dispatched inspectors to the school to determine whether the teacher was in breach of any laws.

For its part, the school said the teacher, surnamed Tsai (蔡), claimed to be unaware of any potentially demeaning implications related to dog barking, which was meant to be more of a warning than a punishment.

The school promised it would follow disciplinary measures stipulated by the Ministry of Education to the letter in the future and that this particular incident would not reoccur.