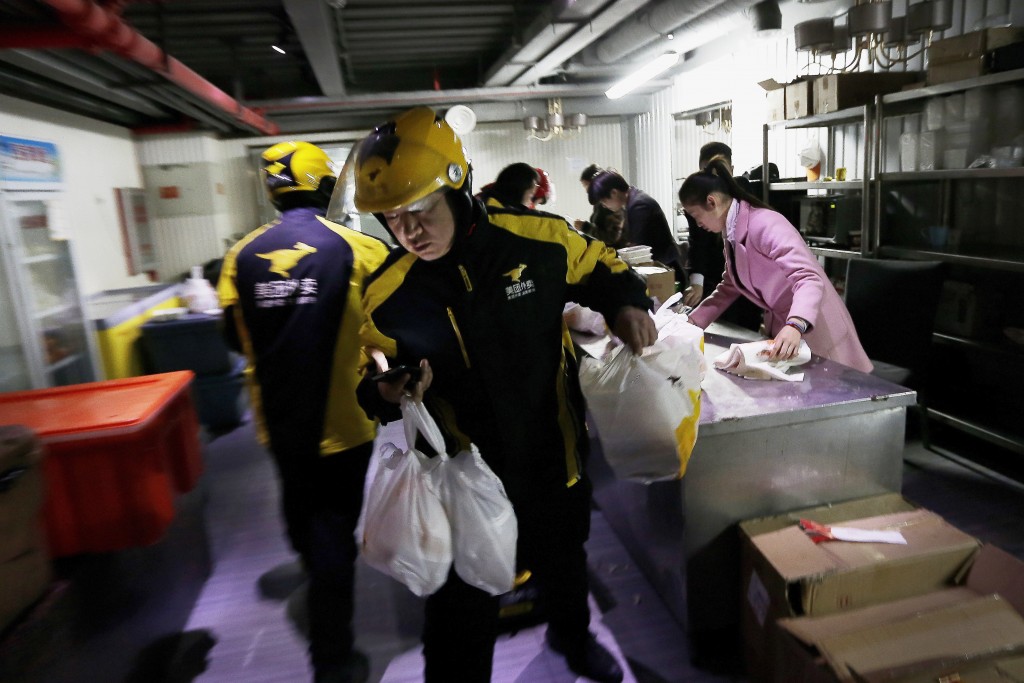 The Beijing-based firm, China’s largest food delivery platform, said in a filing to the Hong Kong stock exchange that it sold 187 million additional shares in a top-up placement at 273.80 Hong Kong dollars each, raising about $6.6 billion.

The company also raised nearly $3 billion in two tranches of convertible bonds, and an additional $400 million by selling more shares to Tencent Holdings, its largest shareholder, it said.

Over the past year Meituan has invested aggressively in grocery retail and community group-buying as it competes with rivals like Alibaba and Pinduoduo in these hotly-contested sectors.

Meituan has a market valuation of about $217 billion. It said it plans to spend the money it raised on research and development of self-driving vehicles, drones delivery and other technology.

In community group-buying, consumers living in the same neighborhood can band together to buy groceries or other items in bulk to obtain a discount. The model is especially popular in smaller Chinese cities and is attractive to e-commerce companies as they can save on delivery and storage costs when it comes to bulk purchases.

Aggressive investments to gain market share in these new sectors of e-commerce have come at a cost. Meituan’s fourth-quarter profits last year sank 250%, with a net loss of 2.2 billion yuan ($330 million).

The demand for Meituan’s shares and bonds underscores strong appetite for technology stocks among investors even as Beijing cracks down on the internet sector over anti-monopoly concerns.

Earlier this month, Beijing slapped China’s largest e-commerce company Alibaba Group Holding with a record $2.8 billion fine for antimonopoly behavior, while various other companies, including Tencent and Baidu, were fined for failing to disclose takeovers or investments in other companies.