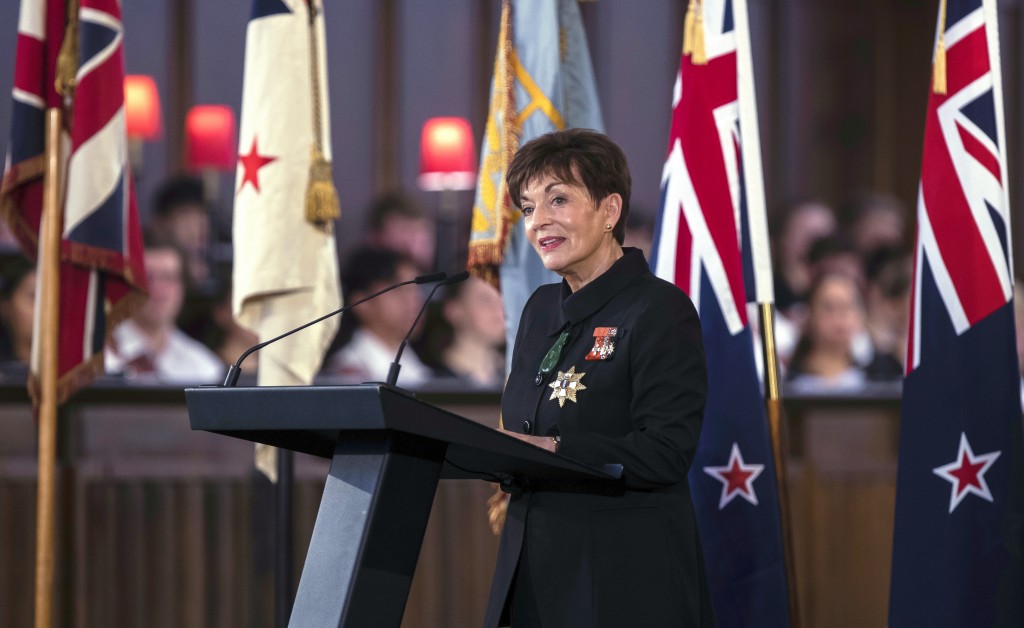 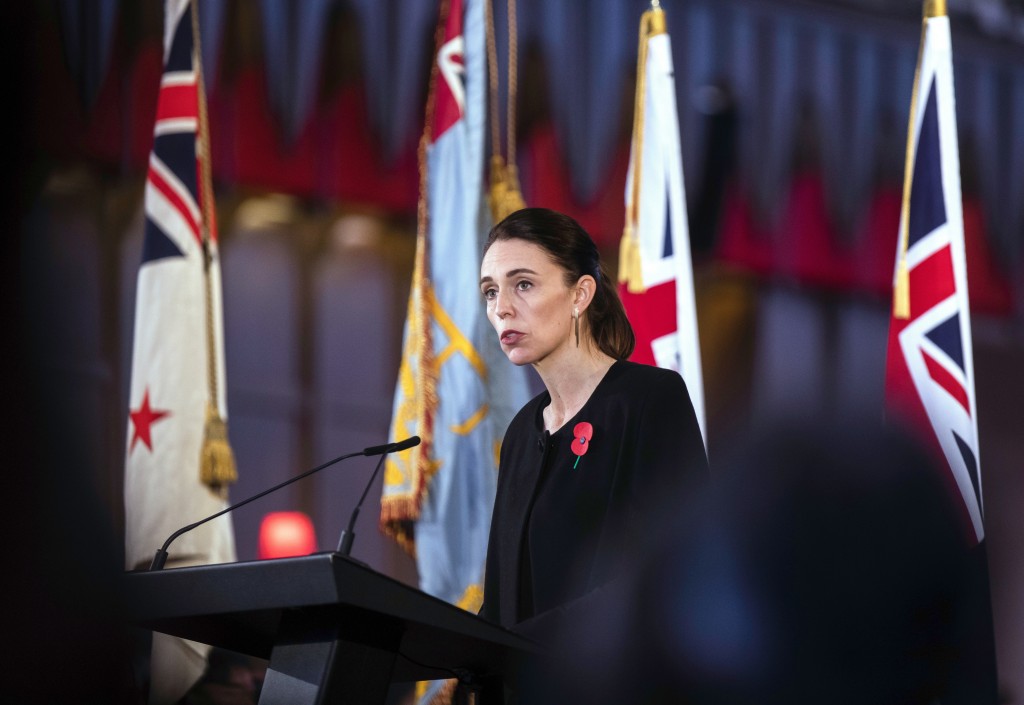 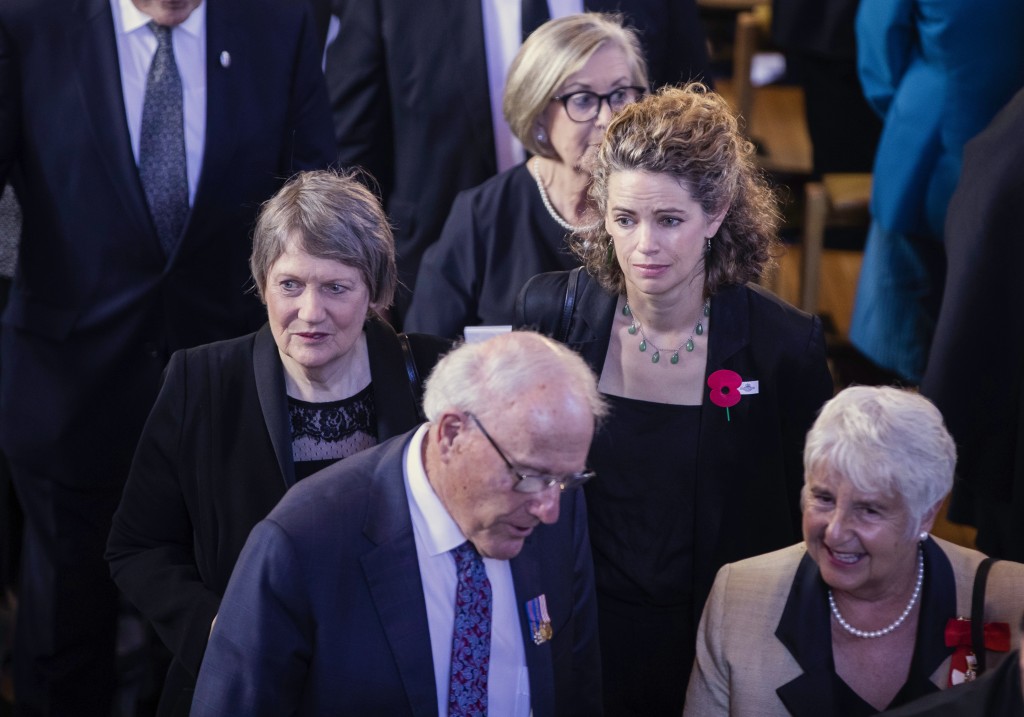 WELLINGTON, New Zealand (AP) — Prince Philip was remembered in New Zealand on Wednesday as frank, engaging and willing to meet people from all walks of life during his 14 visits to the country.

New Zealand lowered its flags and held a national memorial service for Philip at the Wellington Cathedral of St. Paul, where Philip and Queen Elizabeth II had worshipped several times over the years on their visits to the country.

Philip died April 9 at the age of 99 and was mourned at a funeral service Saturday at Windsor Castle. The New Zealand memorial happened to coincide with the queen's 95th birthday.

Governor-General Patsy Reddy said Philip had traveled around New Zealand during his visits, meeting people from every culture and region. She said she could personally attest to his affection for the country.

“Prince Philip was a man of his time, but in many ways he was ahead of his time,” she said at the service. “At a time that it was very rare for a man to give up his career in support of his wife, Prince Philip relinquished his promising career in the Royal Navy to support the Queen.”

Prime Minister Jacinda Ardern read a psalm at the service, which was attended by several hundred mourners including Parliament Speaker Trevor Mallard.

In an interview outside the cathedral, Mallard said he had always been in favor of New Zealand becoming a republic and moving away from recognizing Britain's monarch as head of state.

“I think that at some stage we will make a change but my view is that could be some time off because our system, while it’s not that logical, is actually quite convenient,” Mallard said.

British High Commissioner to New Zealand Laura Clarke said in an interview that New Zealand was fortunate to be able to hold a full memorial service without coronavirus restrictions. She said it was extraordinary to think about the span that Philip's life encompassed.

She said it was interesting to consider the nuances of how the royal system works.

“For me, I think about the British royal family, but of course this memorial is really about mourning Prince Philip as a member of the New Zealand royal family,” she said. “And of course that's not always very well understood either in the U.K. or New Zealand.”