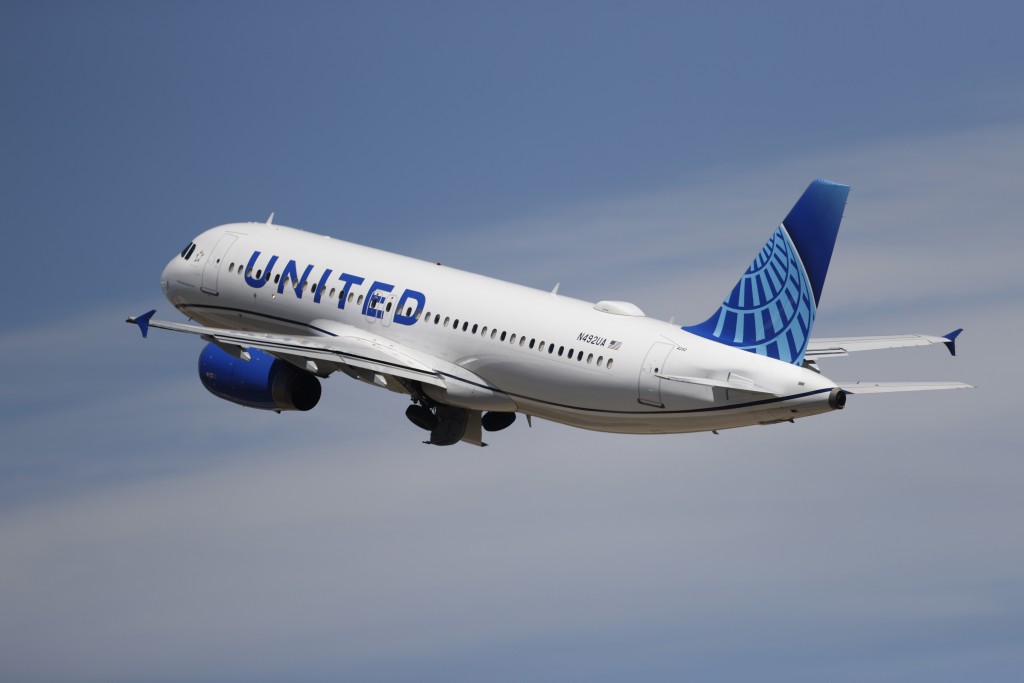 Shares of United Airlines tumbled by 8.5% Tuesday after the airline reported a larger first-quarter loss than expected and suggested that key business and international travel won't recover significantly until next year.

United reported a first-quarter loss of $1.36 billion after the market closed Monday. Business and international travel are still down about 80% from pre-pandemic levels.

“It's not likely that that is going to change tomorrow,” CEO Scott Kirby said during a call with investors Tuesday. “They are going to gradually get better as business travel comes back and as borders reopen.”

International travel, Kirby said, will depend on the lifting of virus-related restrictions. That too might not happen until next year, he said.

This week United announced new flights to Greece, Croatia and Iceland, and Kirby is hoping that restrictions between the U.S. and United Kingdom will be eased by summer for vaccinated passengers. On the flip side, the State Department said Monday that Americans should reconsider foreign travel because of high rates of COVID-19 in most countries.

Before the pandemic, United's fortunes relied roughly equally on U.S. leisure travel, business travel, and international flyers. Domestic leisure travel is the only one that is even close to normal levels, accounting for most of the airline's passengers right now. However, vacationers usually pay lower fares, which is crimping revenue at United and other airlines.

Chicago-based United's first-quarter loss, excluding federal payroll aid and other temporary items, was slightly larger than analysts expected. The airline said, however, that it turned cash-flow positive in March, excluding certain costs, and will be profitable when business and long-haul international travel return to 65% of their 2019 levels, up from the current 20%.