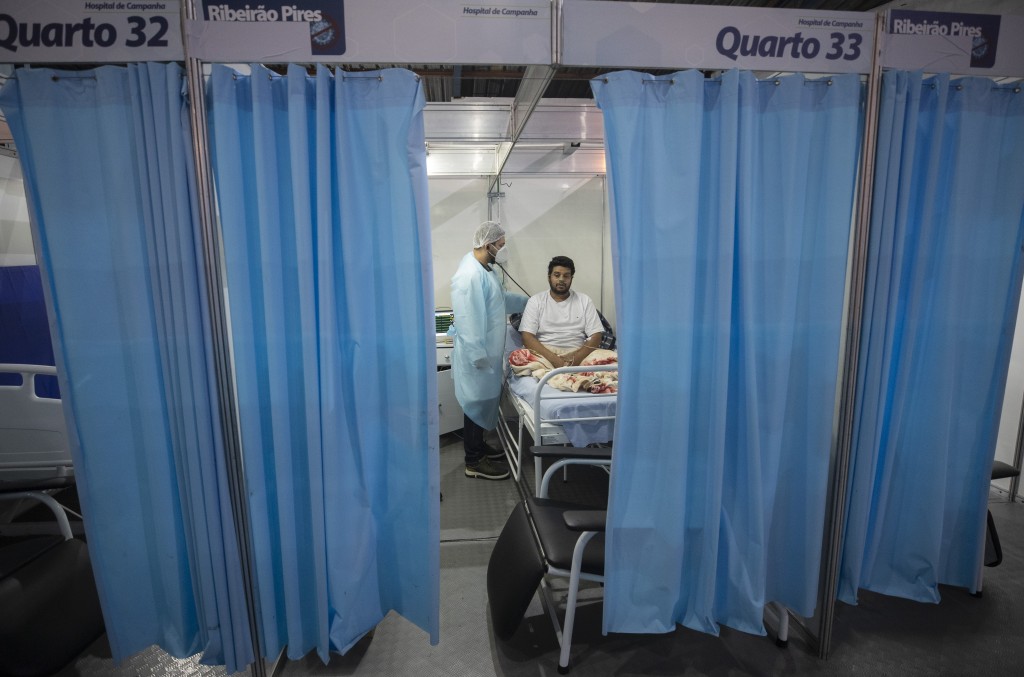 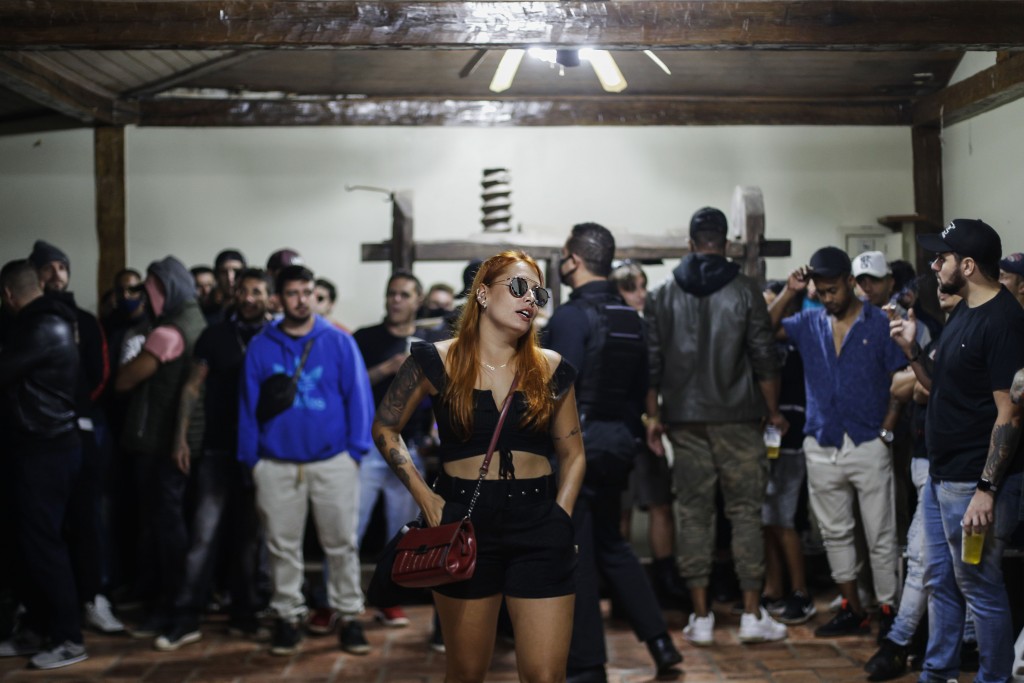 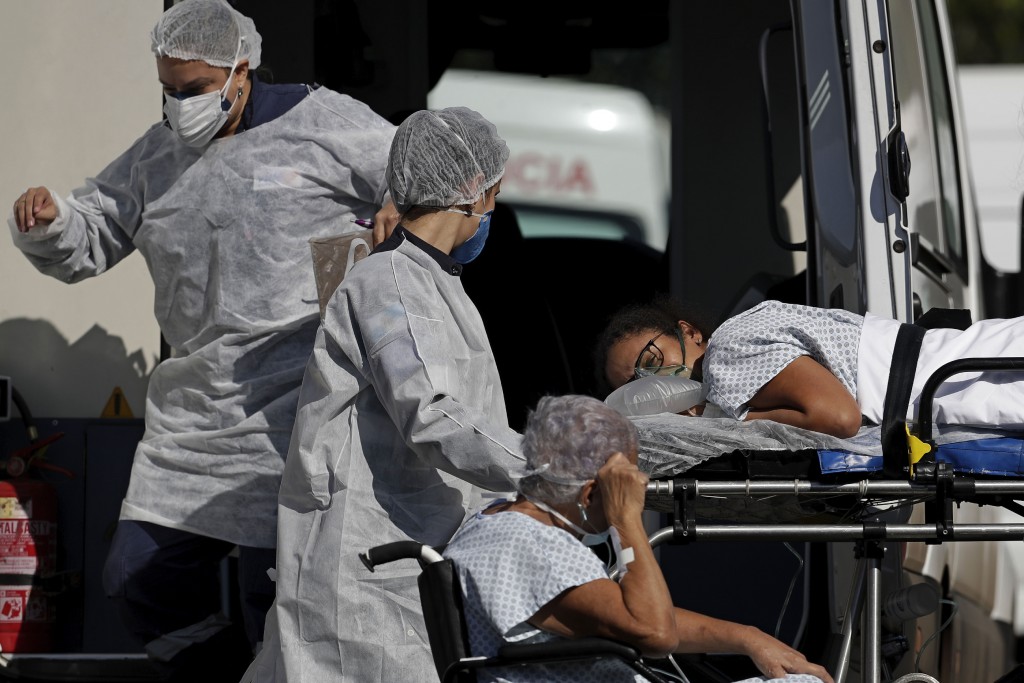 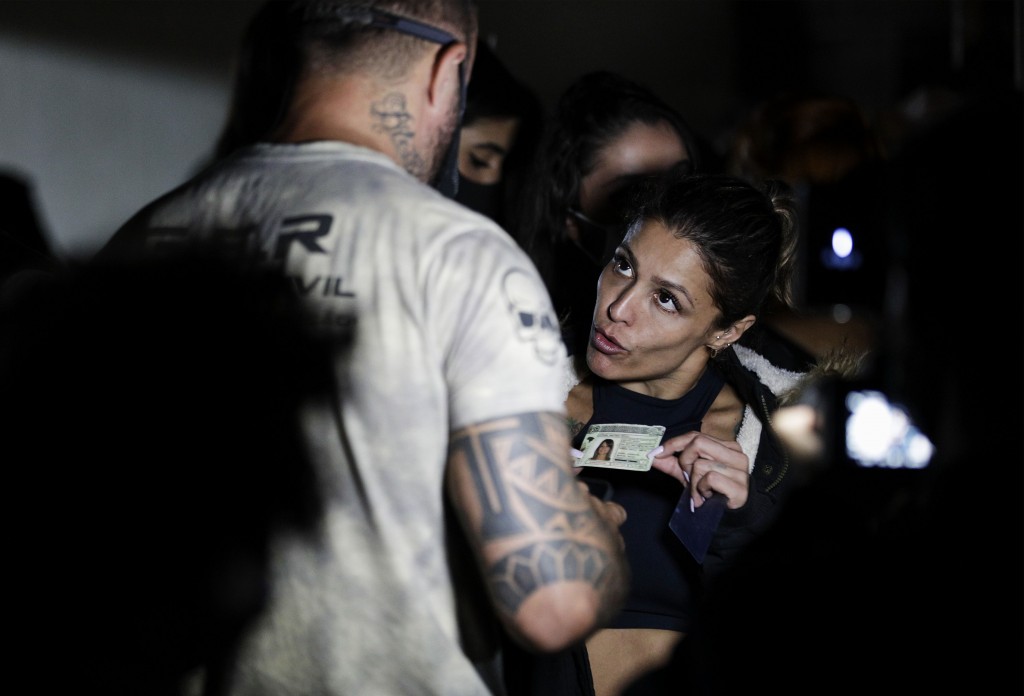 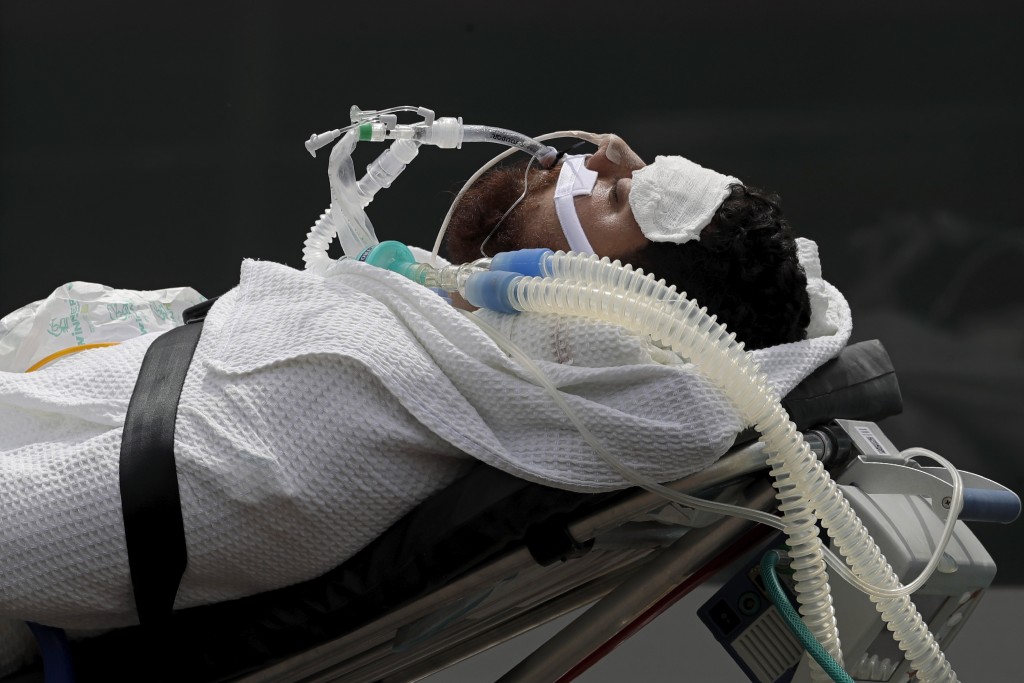 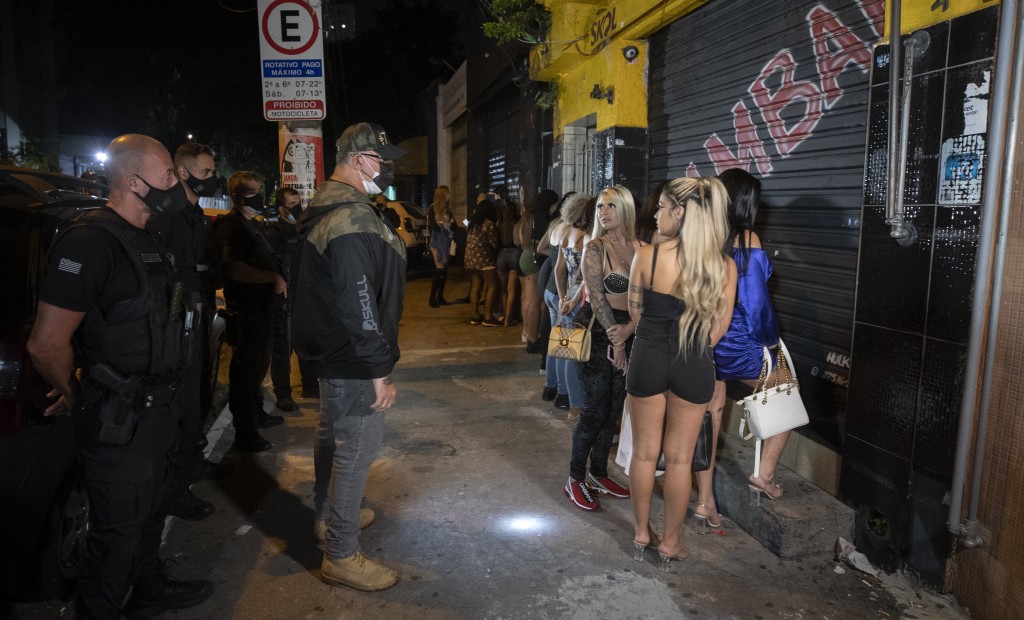 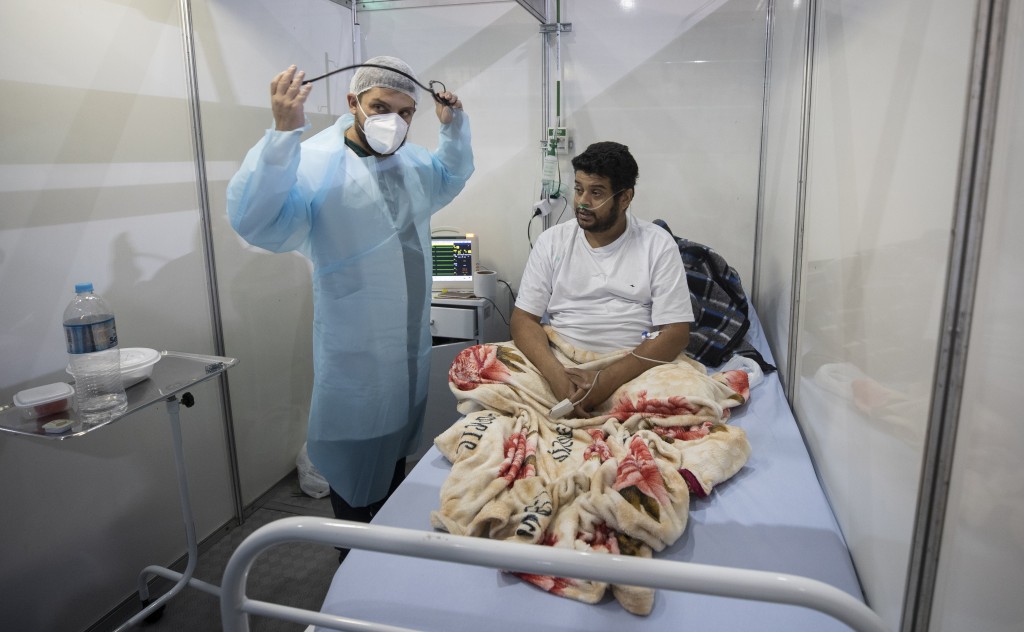 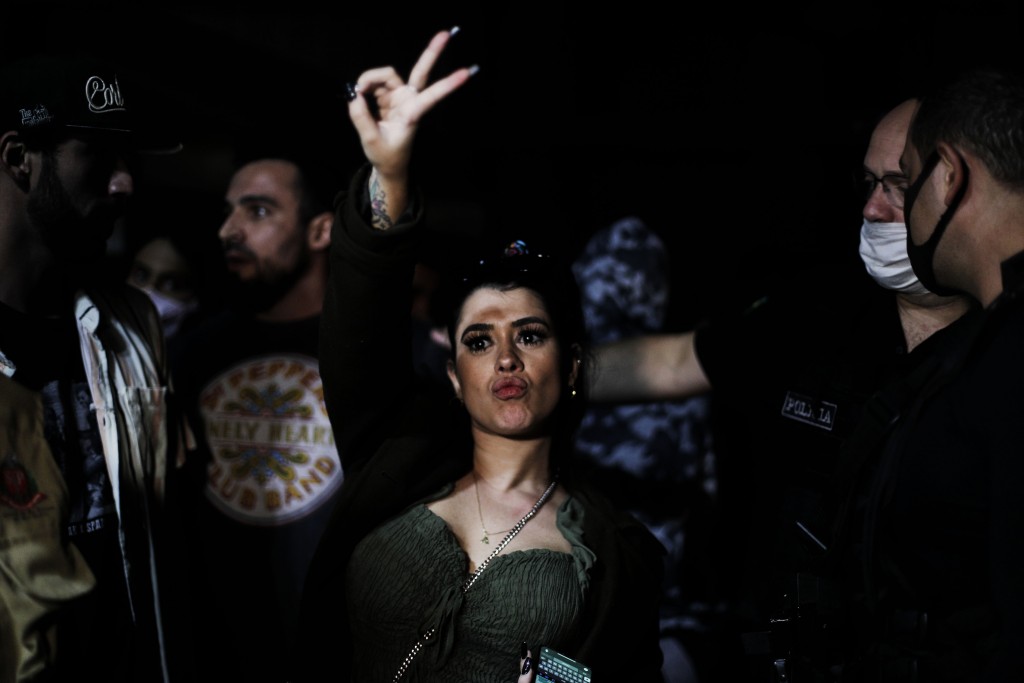 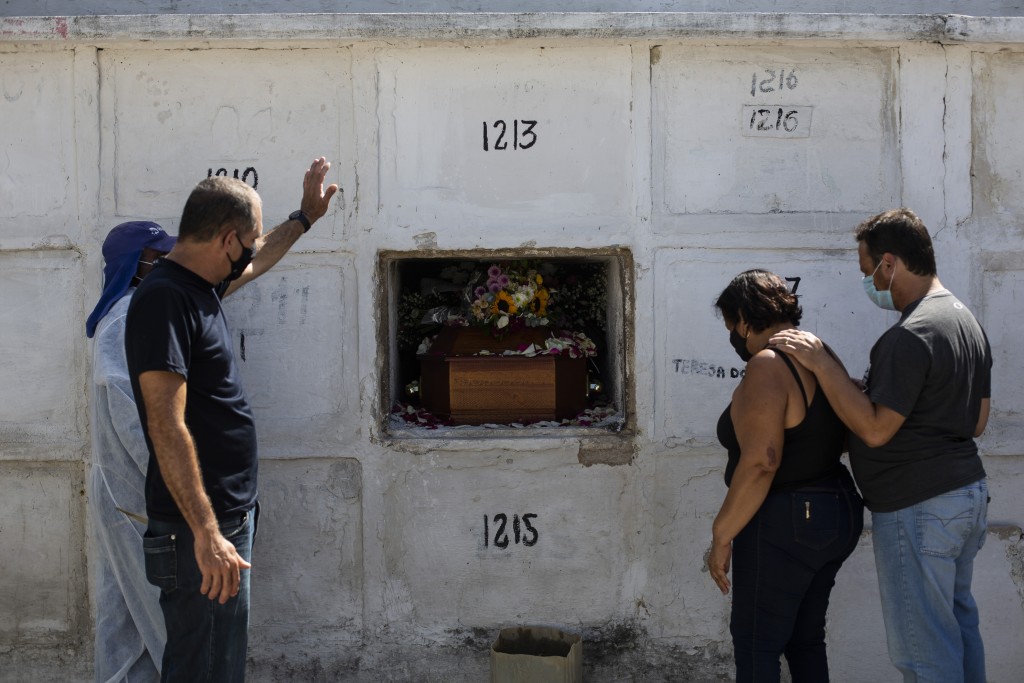 SAO PAULO (AP) — Brazil's slowly unfolding vaccination program appears to have slowed the pace of deaths among the nation's elderly, according to death certificate data, but COVID-19 is still taking a rising toll as unprotected younger people get sick.

People 80 and over accounted for a quarter of the nation's COVID-19 deaths in February, but less than a fifth in March, according to data provided to The Associated Press on Tuesday by Arpen-Brasil, an association which represents thousands of the notaries who record death certificates in Brazil.

But relatively few beyond the elderly have been protected: Less than 9 million of Brazil’s 210 million residents have been fully vaccinated against COVID-19, according to Our World in Data, an online research site.

Confirmed new infections from the virus among all age groups jumped about 70 percent between December and March: Reported cases rose from 1.3 million in December to 1.5 million in January, to 1.36 million in February and to 2.25 million in March.

But among people aged 20 to 59 the death toll tripled from February to March, hitting 23,366, according to the notaries.

Gustavo Renato Fiscarelly, the president of Arpen-Brasil, said the figures show the importance of vaccines as well as the danger of people letting down their guard. “There needs to be precaution by younger people, who have been proportionally more affected by the number of deaths.”

Heath experts blame that lack of caution for a similar pattern across the continent.

“We are not acting like a region in the midst of a worsening outbreak,” Dr. Carissa F. Etienne, head of the Pan-American Health Organization, said last week, complaining that the regional weekly death toll was higher than at any point in 2020.

“Despite ongoing transmission in many places, restrictions have been relaxed. Crowds are back, and people are gathering indoors and taking public transportation, often without masks,” she said.

Experts complain that even Brazilians who want to isolate are often forced to go to work because government welfare payments meant to let people stay home were sharply reduced in the first months of this year.

Brazil's vaccine program has suffered repeated delays, but President Jair Bolsonaro has disregarded calls from health experts and some governors to impose a nationwide lockdown to slow the virus’ spread.

In the absence of countrywide restrictions, unvaccinated people remain vulnerable to the so-called Brazilian variant that has rapidly spread across the country — and Latin America as a whole.

“The new P.1 variant is much more transmissible, and very probably it is also much more aggressive. And it is contaminating a lot of young people,” said Margareth Dalcolmo, a pneumologist and researcher at the state-run Fiocruz Institute.

Local leaders have found it hard to enforce restrictions while Bolsonaro is urging people to ignore them.

Sao Paulo state's government imposed limited hours for bars and restaurants, but they were widely violated. In the seven weeks through April 19, more than 500 establishments were fined for violating the rules and police have detained thousands of fun-seekers.

"There were almost 100 people drinking and smoking hookahs. There was even a barbecue inside, with no security measures, even in this period in which every day we face these enormous death figures.”

Brazil has seen almost 375,000 deaths from the virus, a toll second only to that of the United States. Nearly half that total has come so far in 2021 . The seven-day average death toll surged to above 3,000, though the figure has retreated slightly over the last few days.