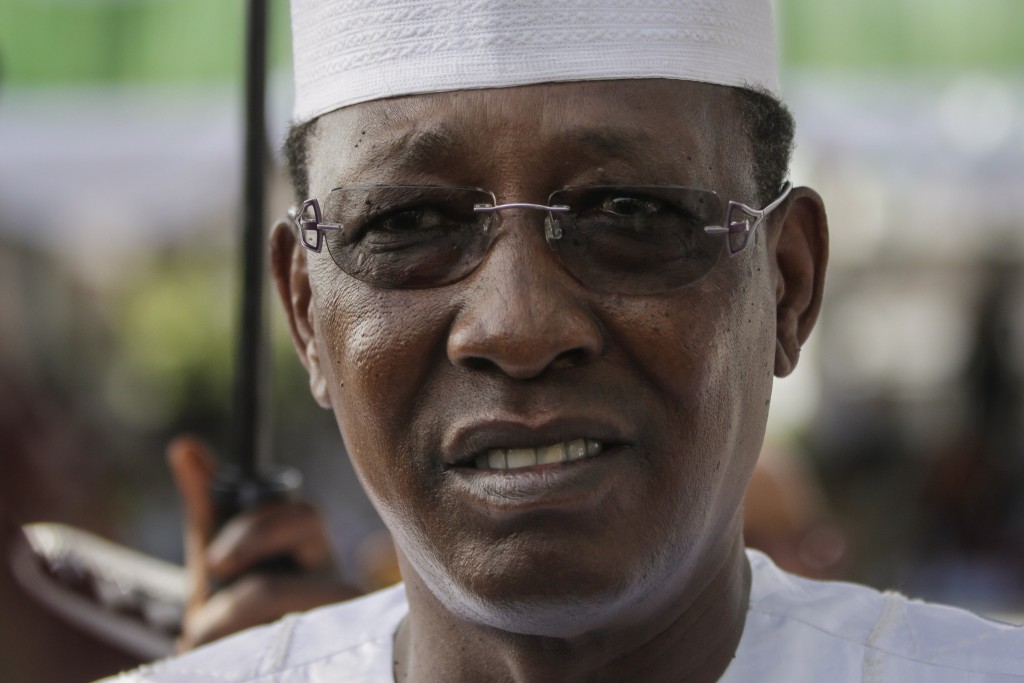 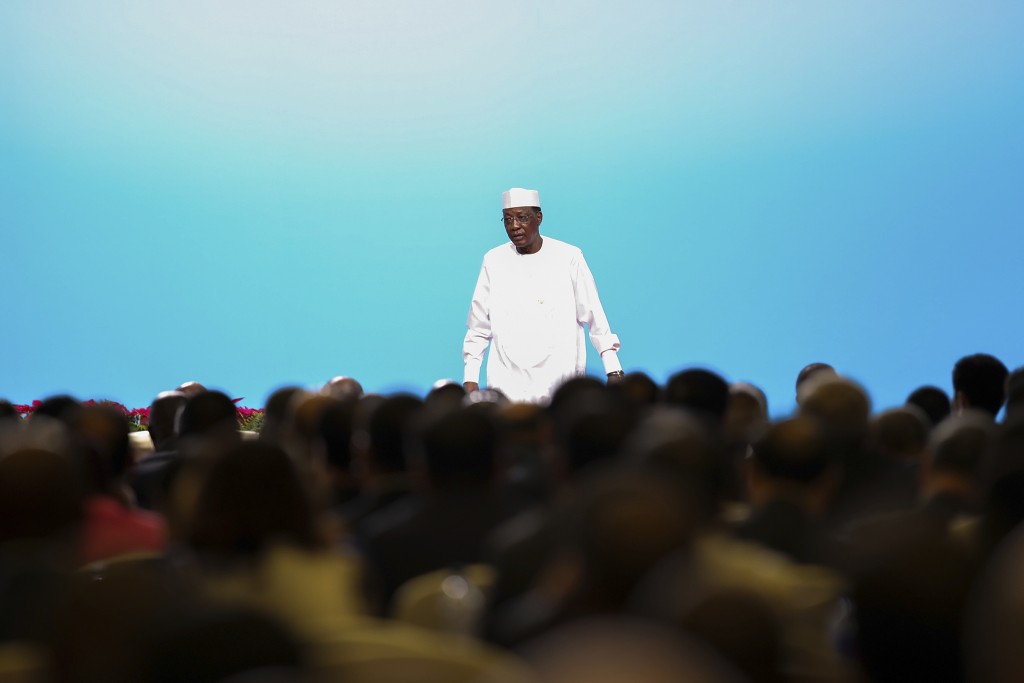 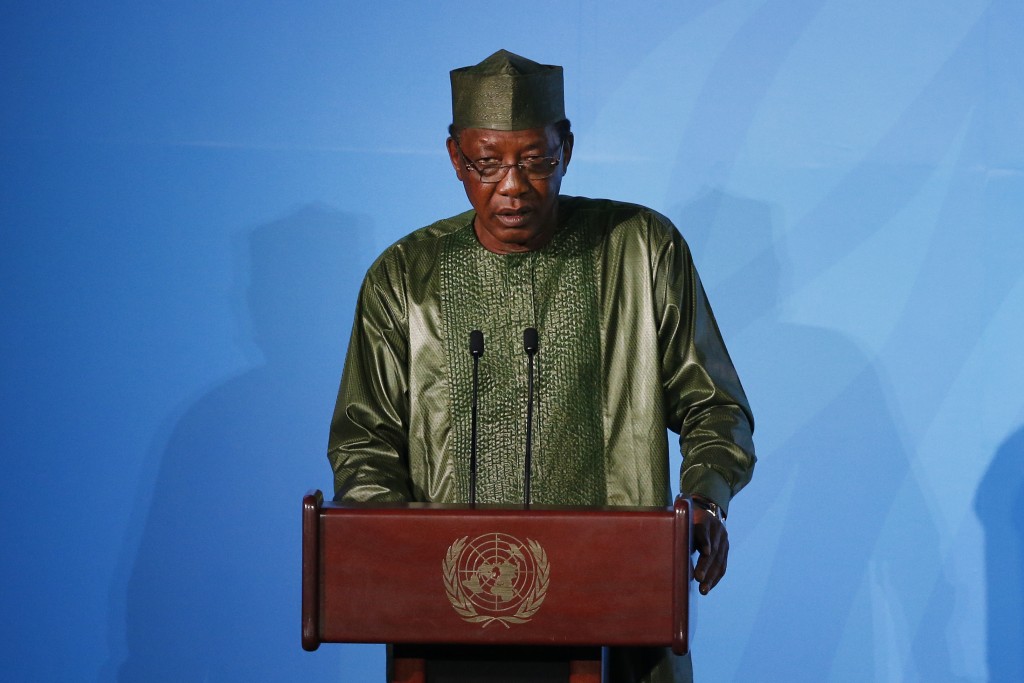 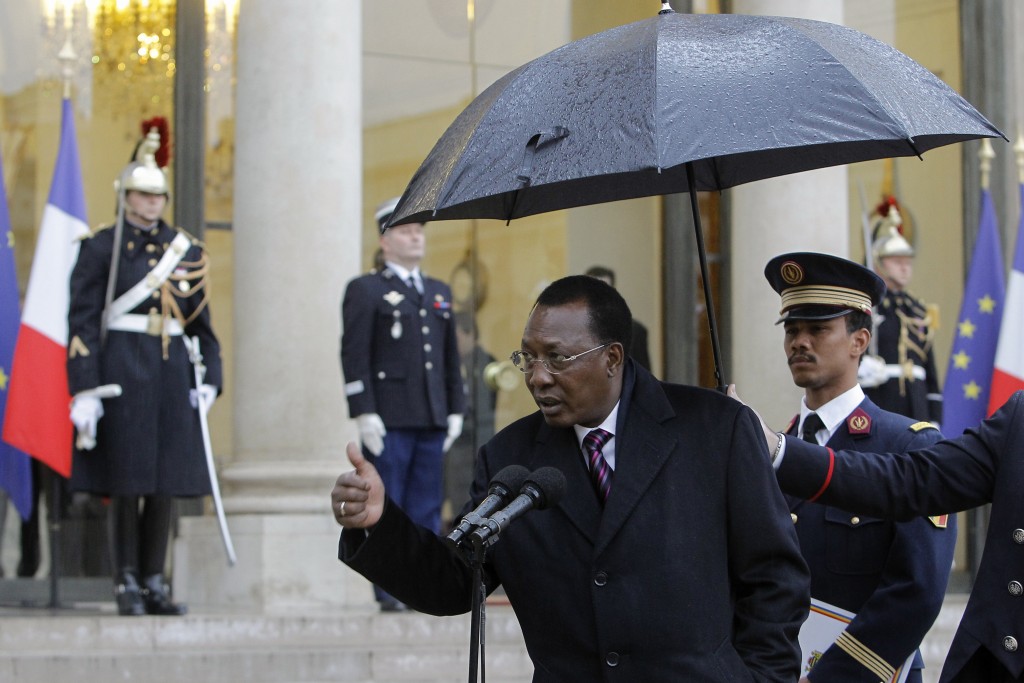 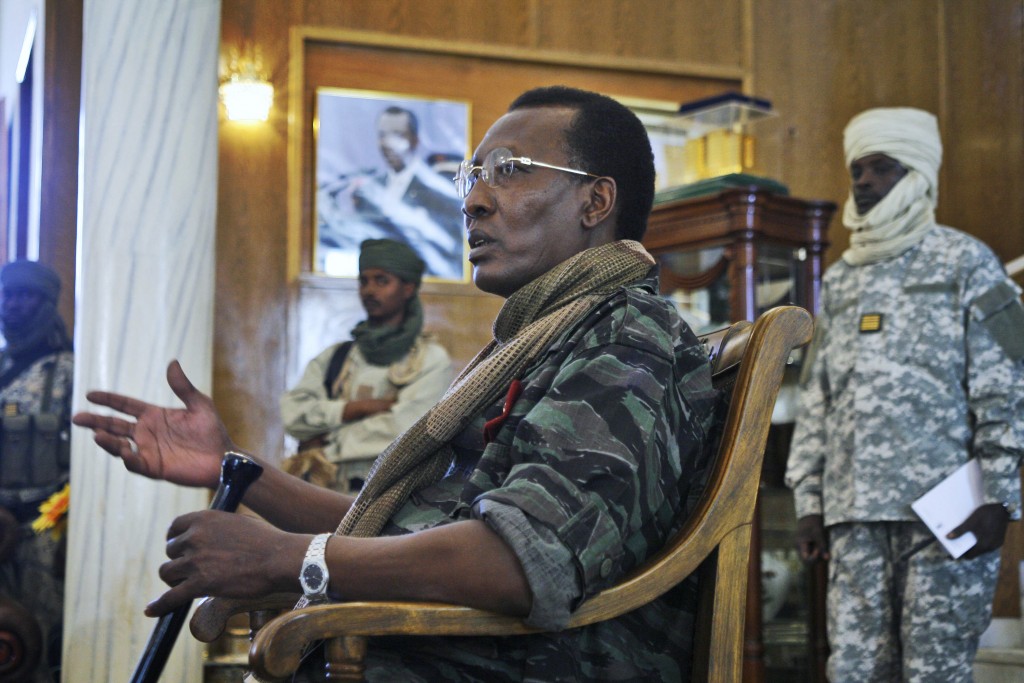 N'DJAMENA, Chad (AP) — President Idriss Deby Itno, who ruled Chad for more than 30 years and became an important ally to Western nations in the fight against Islamic extremism in Africa, has been killed while battling against rebels in the north. He was 68.

The news of his death, announced Tuesday by the military, came hours after he had been declared the winner of an election that would have given him another six years in power.

Deby, a northerner and French-trained army officer, rose through the ranks of the armed forces. In the 1980s, he was key in pushing pro-Libyan forces from Chad. He then led the Sudanese-supported Patriotic Salvation Movement in a rebellion in 1990 to overthrow Chadian dictator Hissene Habre, who was later convicted of human rights abuses at an international tribunal in Senegal.

After assuming the office of the presidency in 1991, he consolidated a military regime, survived numerous rebellions, coup attempts and economic crises to become one of Africa’s longest-ruling leaders. He held onto power through various elections marred by allegations of fraud, and eventually passed a constitutional referendum in 2005 that eliminated presidential term limits and paved the way for his reelections in 2006 up until this latest election in April.

Though an oil-producing country, critics denounce Deby for using proceeds toward his military and weapons rather than aid for Chadians.

Despite criticism of his autocratic rule, Western nations consistently looked the other way as Deby’s army became a key player in the fight against Boko Haram in the Lake Chad region and against Islamic extremists in the Sahel.

Chad hosts the base for the French military’s Operation Barkhane and supplies critical troops to the G5 Sahel Joint Force, an alliance with Mali, Burkina Faso, Niger and Mauritania to combat growing extremism in the Sahel. The force also has international support from France, the U.S. and the European Union.

Condolences and memories of the longtime president poured in from regional leaders.

“The death of the Marshal of Chad, President Idriss Deby Itno, is sad news,” Senegalese President Macky Sall said in a statement on Twitter. “I salute his memory and pay tribute to his contribution to the stabilization of the Sahel. May his soul rest in peace.”

“It is with great emotion that I have just learned of the sudden disappearance of President Idriss Deby Itno,” former Niger President Mahamadou Issoufou said. “I remember him as a great statesman and a distinguished strategist. I offer my sincere condolences to his family and to the Chadian people.”

Mali’s interim president, Bah N’Daw, said that Deby’s death was a heavy loss for Chad and the continent.

“We have lost a great friend and a tireless advocate for Africa. I offer my deepest condolences to the family of Marshal Idriss Deby Itno and to the people of Chad,” he said.

Deby, who in 2006 added Itno, an ethnic Zaghawa name, to his name, was married several times and has many children. Throughout his time in power, his wives and children have held key positions in the government and military.

Following Deby’s death, the military quickly announced that his 37-year-old son, Mahamat, who is best known as a top commander of the Chadian forces aiding a U.N. peacekeeping mission in northern Mali, will now head an 18-month transitional council.