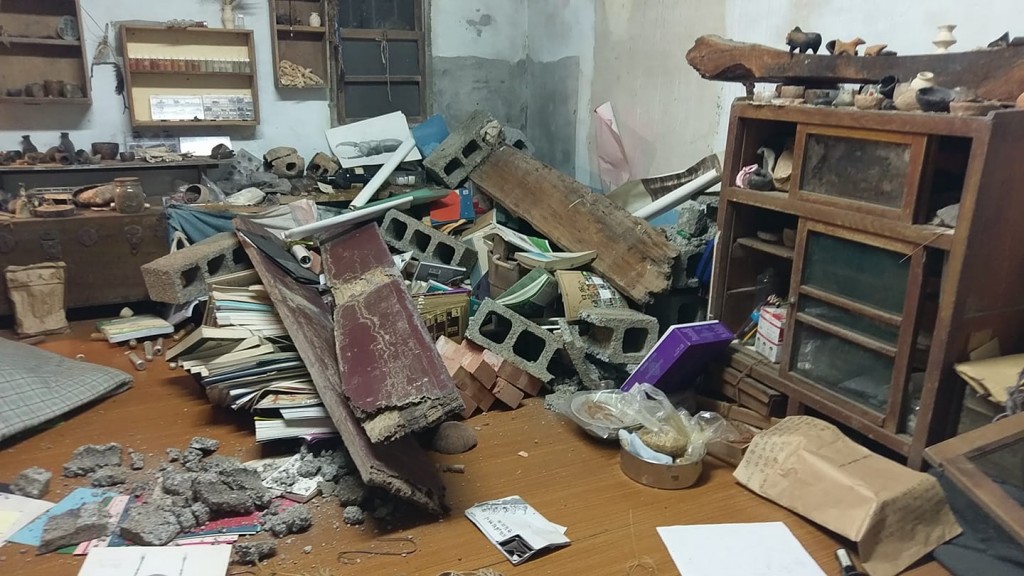 The world has been battling a global shortage of semiconductors, especially those meant for the automotive industry, but Taiwan and its advanced chipmakers have offered a helping hand in order to resolve the problem.

The study by the CGS would last five years and cost NT$100 million (US$3.56 million), with the focus on technology parks, urban areas, and the east coast, Radio Taiwan International (RTI) reported.

There is no need for fear, Wang emphasized, as the research is only meant to help the public understand Taiwan’s geology and take precautions when building homes or industrial facilities. 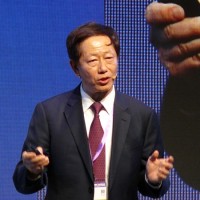 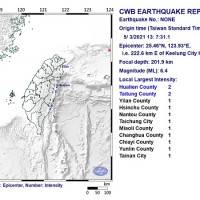 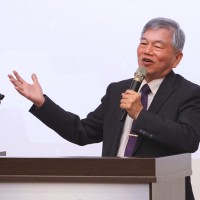 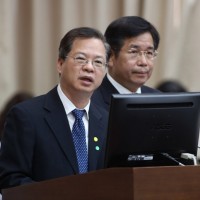