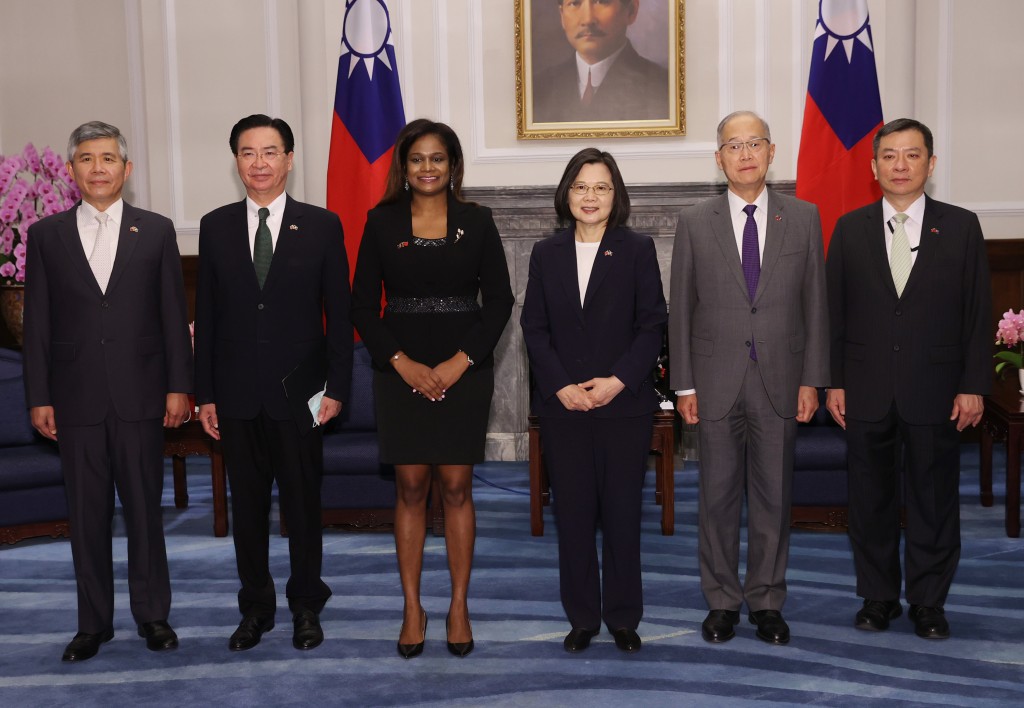 The new ambassador’s background in education, women’s rights, and as a city councilor in Belize City demonstrate her relevant experience as well as an understanding of public opinion, Tsai added. 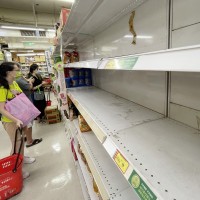