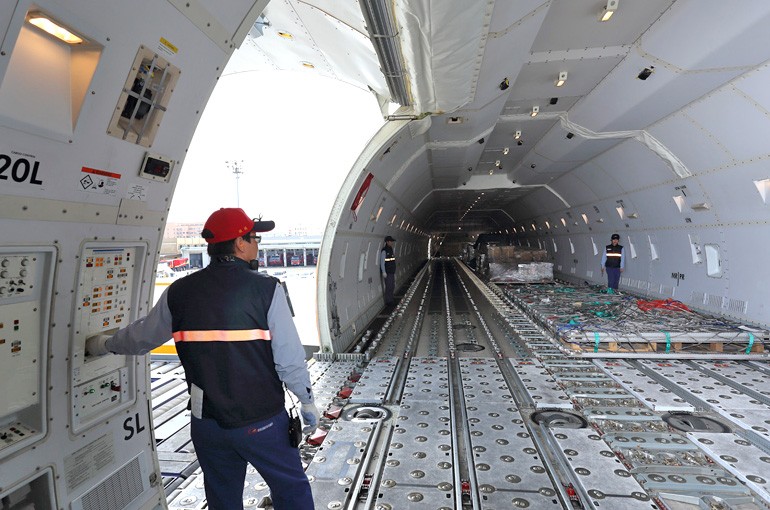 TAIPEI (Taiwan News) — Taiwan's Central Epidemic Command Center (CECC) on Tuesday (April 20) announced two new COVID-19 infections, but it has not yet determined whether they are local or imported cases.

At a press conference on Tuesday, CECC Spokesman Chuang Jen-hsiang (莊人祥) announced two new cases of COVID-19, raising the country's total to 1,078. It is not clear yet where the latest cases, a pair of cargo pilots, acquired the disease.

According to Chuang, case Nos. 1,078 and 1,079 are Taiwanese men in their 50s and 60s who are members of an air cargo carrier's crew. On April 14, the two men flew to the U.S. along with another crew member, and the company arranged for them to quarantine at a local hotel.

They returned to Taiwan on April 16, when they began a three-day quarantine. Chuang stated that on April 17, case No. 1,079 began to experience an itchy throat and body ache.

On April 18, case No. 1,078 developed a sore throat. Due to the need to return to duty, the company arranged for the two men to undergo coronavirus tests on April 19.

The source of the men's infections is currently under investigation. The health department has identified a total of 131 contacts in their cases.

Of these, two have entered home isolation, while 129 have been asked to start self-health monitoring.

Since the outbreak began, Taiwan has carried out 199,699 COVID-19 tests, with 197,883 coming back negative. Out of the 1,078 officially confirmed cases, 960 were imported, 77 were local, 36 came from the Navy's "Goodwill Fleet," two were from a cargo pilot cluster, and one was an unresolved case.

One person (case No. 530) was removed as a confirmed case, and the status of the two new cases has yet to be determined.

Up until now, 11 individuals have succumbed to the disease in the country, while 1,038 have been released from hospital isolation, leaving 29 patients still undergoing treatment.