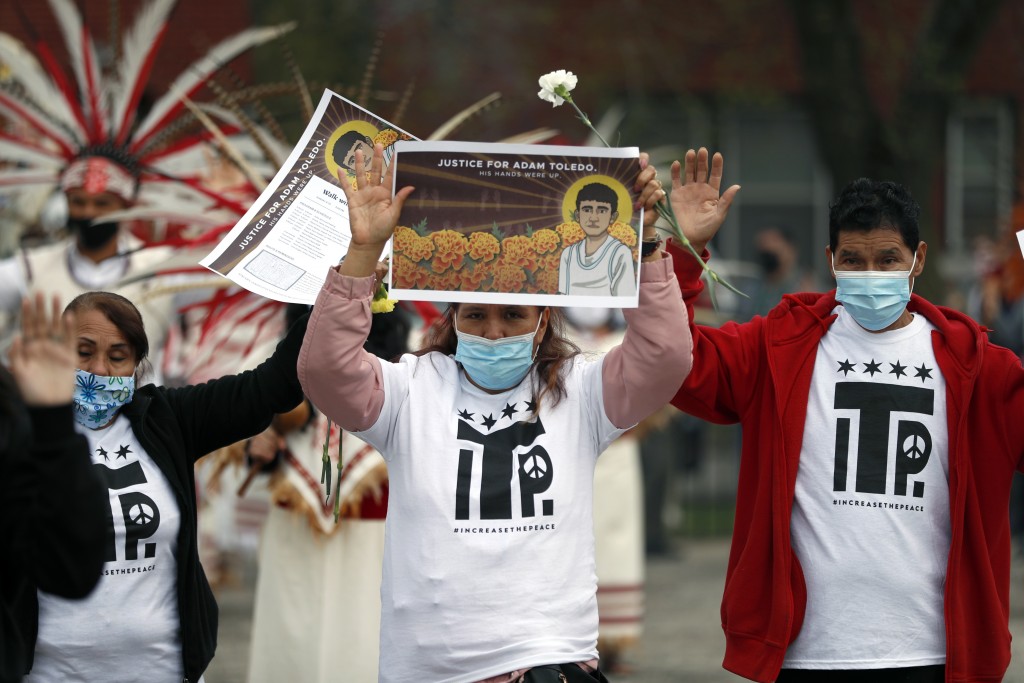 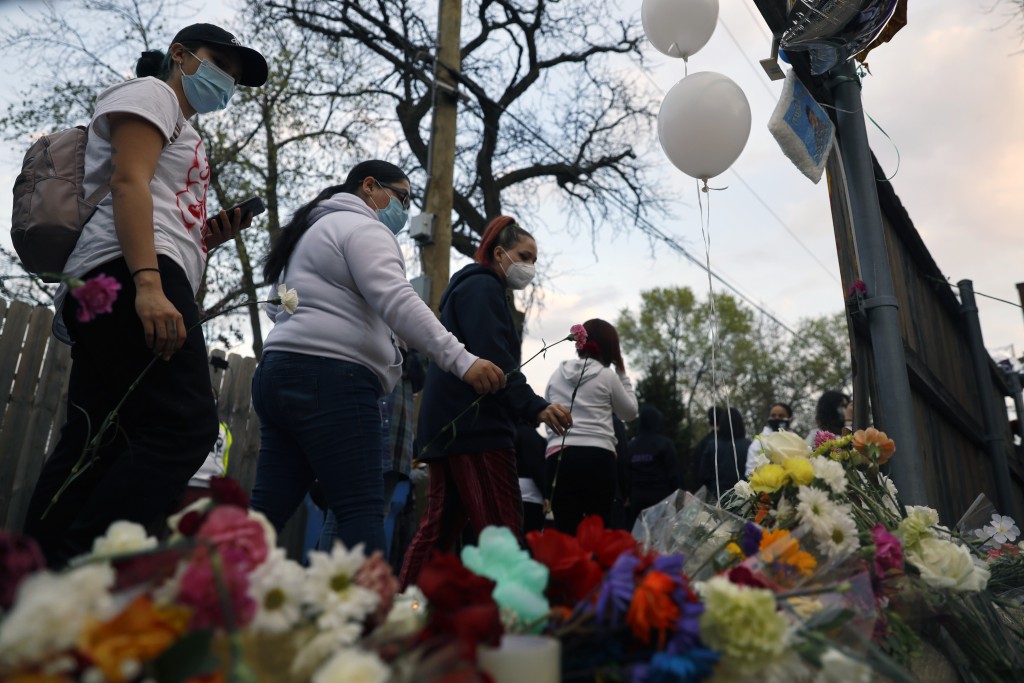 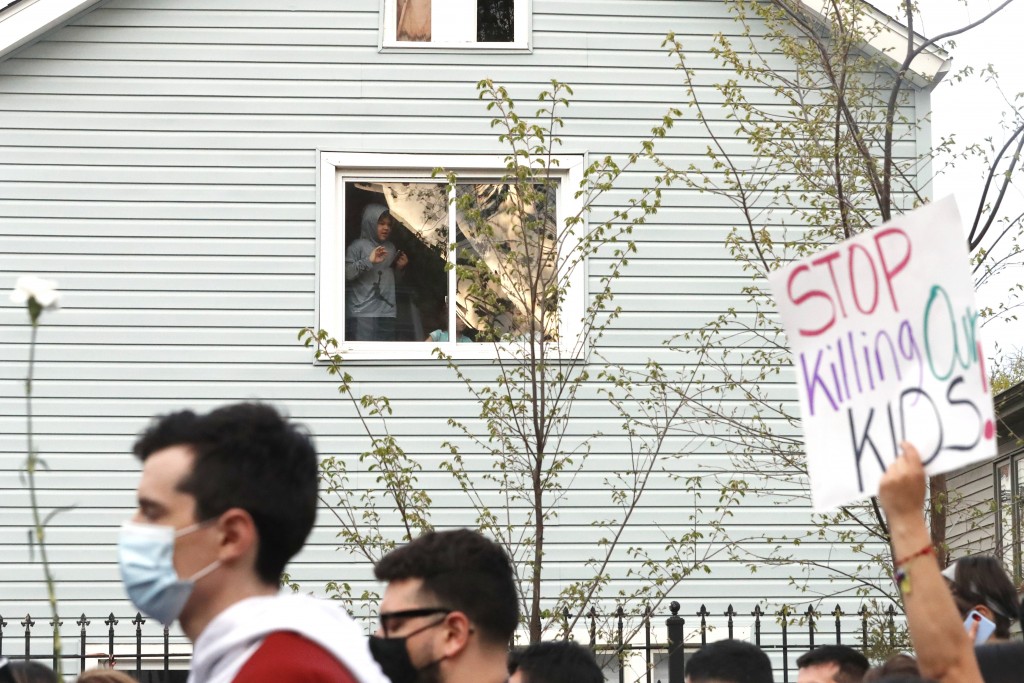 CHICAGO (AP) — Latino lawyers and community leaders on Tuesday will ask the Department of Justice to investigate the fatal shooting of a 13-year-old boy by a Chicago police officer.

The group also will call on Mayor Lori Lightfoot to accelerate court-supervised changes to policing in Chicago, end foot pursuits by officers, and to invest federal COVID relief dollars to help young people in the neighborhood where Adam Toledo lived and died.

Officer Eric Stillman was responding to a call of shots fired around 3 a.m. on March 29 when he chased Adam into a dark alley in the Little Village neighborhood, a predominantly Latino area southwest of downtown. Bodycam video released last week shows the youth appearing to drop a handgun and begin raising his hands less than a second before Stillman fires his gun and kills him. His bodycam footage later shows Stillman shining a light on a handgun on the ground near the boy after he shot him.

Stillman is white and Adam was Latino. The video prompted grief and demonstrations in Chicago, a city with a long history of police misconduct and distrust between police and the community, especially among Black and Latino residents. It also came against the backdrop of a trial in Minneapolis for the former police officer, Derek Chauvin, who killed George Floyd and of another killing of a black man by a white officer in a Minneapolis suburb.

Lightfoot has said the city must allow its independent review agency to complete its investigation, but that she understands “that the surge of outrage around it is rooted in a long legacy of trauma in our city and country around police violence.”

Chicago agreed to hundreds of changes in policing under a consent decree approved by a federal judge in 2019 after a Justice Department investigation found a record of racism and abuse by Chicago police, going back decades. The investigation was prompted by the 2014 killing of Laquan McDonald, a black 16-year-old, by a white officer. Jason VanDyke was later convicted of murder for shooting the teen 16 times, video of which the city fought to suppress.

An independent monitor's report last month showed the city has made some progress on putting changes in place, but that significant work remains undone.

The groups calling for changes Tuesday include the Hispanic Lawyers Association of Illinois and the Pilsen Law Center.