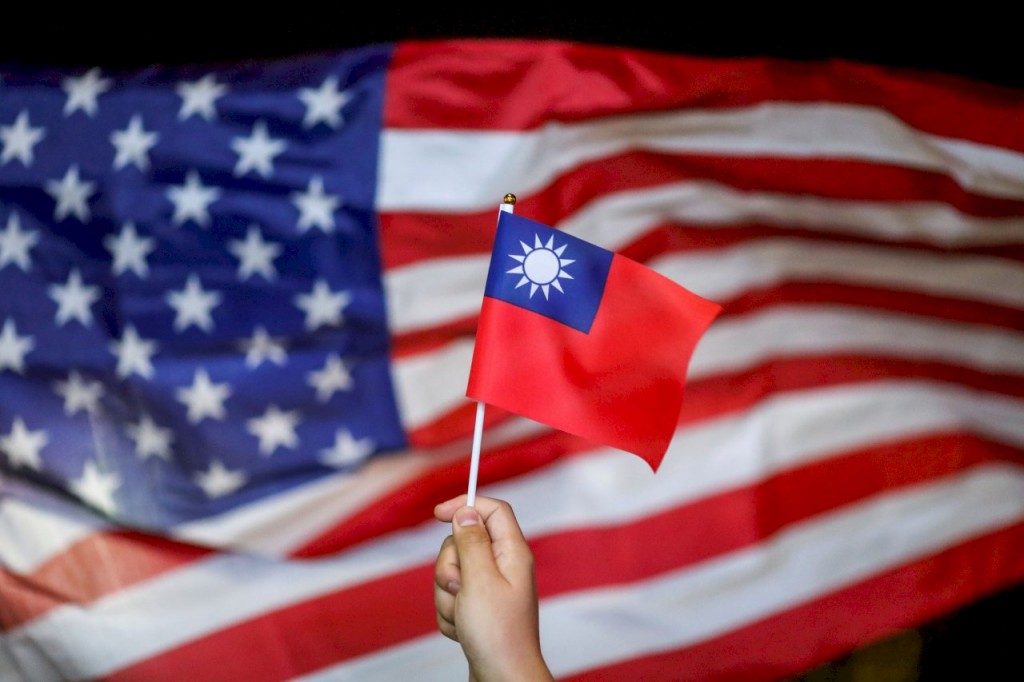 TAIPEI (Taiwan News) — Five U.S. congressmen on Monday (April 19) introduced a bill meant to counter Beijing's campaign to force international organizations to list Taiwan as part of China, and the legislation takes aim at China's use of U.N. General Assembly Resolution 2758 as a basis for its claims to Taiwan.

Congressman John Curtis (R-UT) was joined by Representatives Gerry Connolly (D-VA), Albio Sires (D-NJ), Mario Diaz-Balart (R-FL), Ami Bera (D-CA), and Steve Chabot (R-OH) in introducing the Taiwan Solidarity Act. Curtis noted that although the TAIPEI Act has strengthened ties between the U.S. and Taiwan, Beijing has continued to pressure international organizations into listing Taiwan as part of China, and the act is meant to counter this intimidation campaign.

Connoly pointed out that China has for years "distorted policies and procedures at the UN and related bodies to assert its sovereignty claims over Taiwan." He pledged that the bill would ensure that "we stand in solidarity with this critical U.S. partner."

In 1971, U.N. General Assembly Resolution 2758 stated that China (PRC) is "the only legitimate representative of China to the United Nations." However, Bera asserted that the U.N. is "silent on how the people of Taiwan should be represented in the world body" and accused China of distorting the decision to misrepresent the actual position of the governing body on Taiwan.

Chabot said China uses the resolution as "a pretext to bully the international community into supporting its bogus sovereignty claims over Taiwan." He said that as a result of China's abuse of the resolution, Taiwan has been excluded from major international organizations such as the World Health Organization, INTERPOL, and the International Civil Aviation Organization and that the new legislation will "push back at Beijing's overreach."

Sires said China has employed a wide variety of "troubling tactics to strongarm other nations in order to undermine Taiwan." Highlighting his track record of support for Taiwan as co-chair of the Congressional Taiwan Caucus, Sires said the new bill will "strengthen Taiwan's standing in the international arena."

The TAIPEI Act, which was signed into law on March 26 of last year, is designed to discourage Taiwan's diplomatic allies from cutting ties with the country due to pressure from Beijing. According to the bill's sponsors, the Taiwan Solidarity Act is meant to build on the TAIPEI Act by further counteracting Beijing's manipulation of "the language, policies, and procedures of international organizations" to purport that Taiwan is part of China. 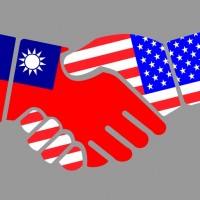 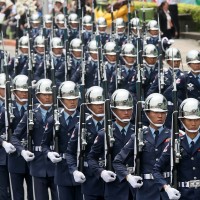 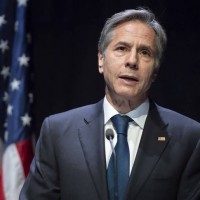 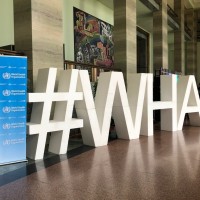