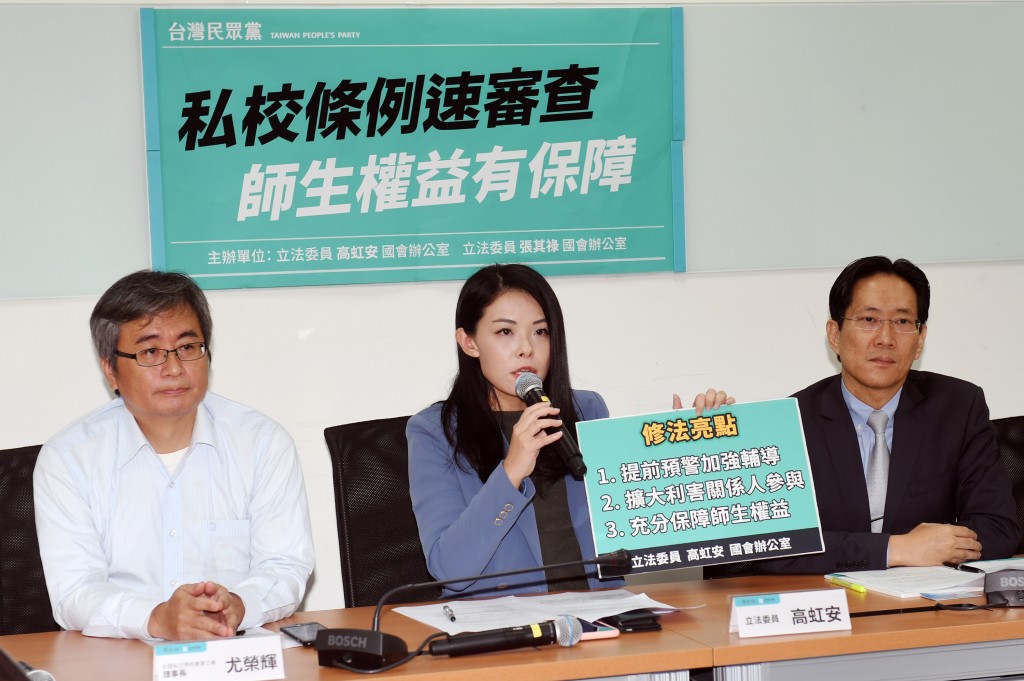 TAIPEI (Taiwan News) — More than 40 private schools in Taiwan are on the verge of closure due to the low fertility rate and up to 19,000 teachers face job losses, according to a private school closure draft bill, per Up Media.

Education Minister Pan Wen-chung (潘文忠) said at the Legislative Yuan on Monday (April 19) the establishments that face closure are mostly technological and vocational education (TVE) schools. TVE schools are in crisis because they cannot “attract students,” he added.

Democratic Progressive Party (DPP) Legislator Huang Kuo-shu (黃國書) cautioned that teachers would lose jobs because of school closures. He said it was estimated that about 19,000 teachers and auxiliary staff could lose their jobs because of the bill.

Huang called for measures to protect these individuals' rights. Meanwhile, Pan said that according to the draft bill, severance pay and a job-matching platform would be provided to the unemployed, while 1,000 people had already found new jobs.

Kuomintang (KMT) Legislator Lin Yi-hua (林奕華) said both private schools and the government were responsible for the shutdowns. Pan responded that the MOE has provided subsidies to TVE schools but schools that are struggling should shut their doors.

Taiwan reportedly has the world's lowest birth rate, according to the Central Intelligence Agency (CIA). KMT Legislator Lee De-wei (李德維) asked how many schools Taiwan should have, but Pan gave no answer. 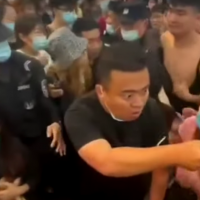 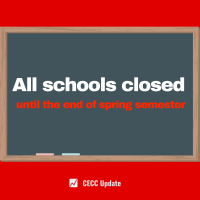 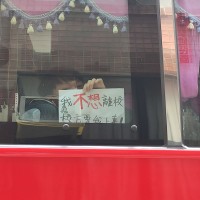 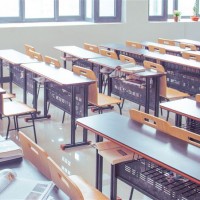