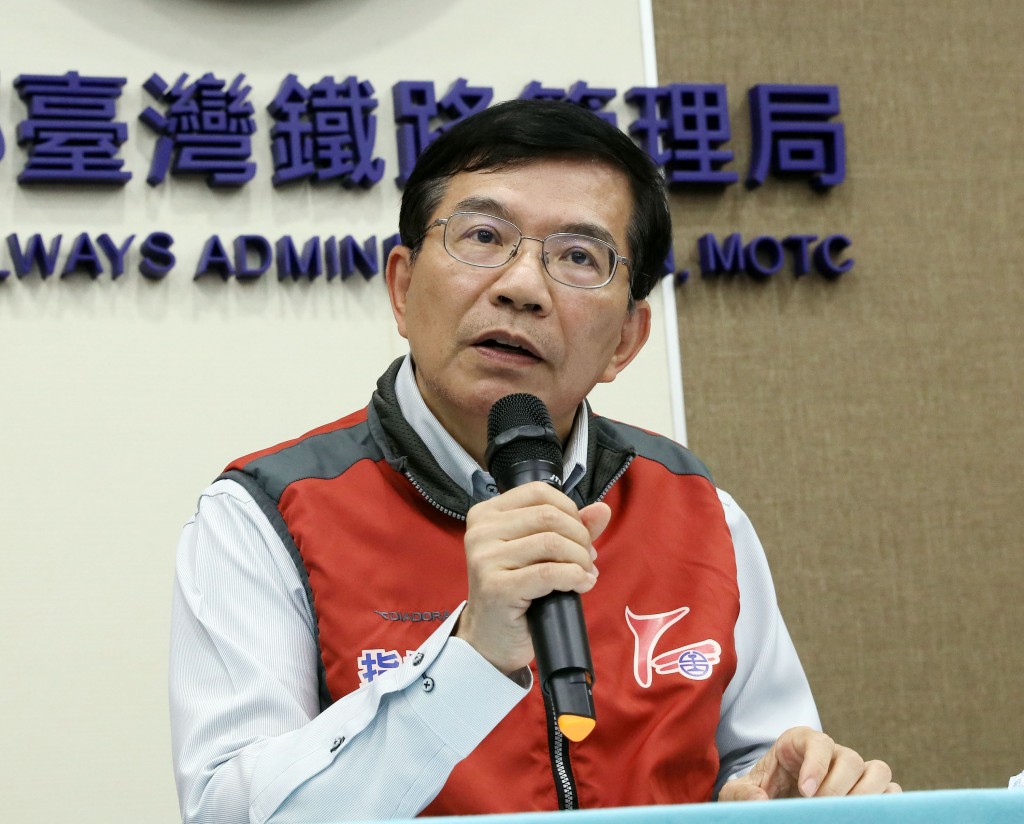 During his term as a deputy MOTC minister since 2016, Wang acted as an interim minister for two months following the resignation of then-minister Wu Hong-mo (吳宏謀). This was in the wake of another deadly train accident in October 2018, after which Lin took up his post in January 2019.

Wang has over two decades of expertise in logistics, transportation and telecommunications at mostly state-owned enterprises, including Taipei Grand Hotel, Taiwan International Ports Corporation, Chunghwa Post Co., Ltd., China Aviation Development Foundation, and iPass Corporation. Wang is recognized for his strong communications skills and helped China Airlines when there were strikes, in addition to resolving a confrontation between Uber and licensed taxi drivers in 2017.

On April 2, an express train collided with an illegally-operated crane truck that rolled down a slope, leading to the deaths of 49 people, including the conductor, his deputy, and three foreign citizens. More than 200 people were injured.

Three days later, Lin stated he would shoulder the “political responsibilities” that come with the territory of being the most senior official to oversee transportation policy and management. 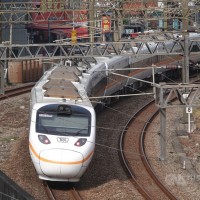 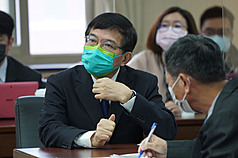