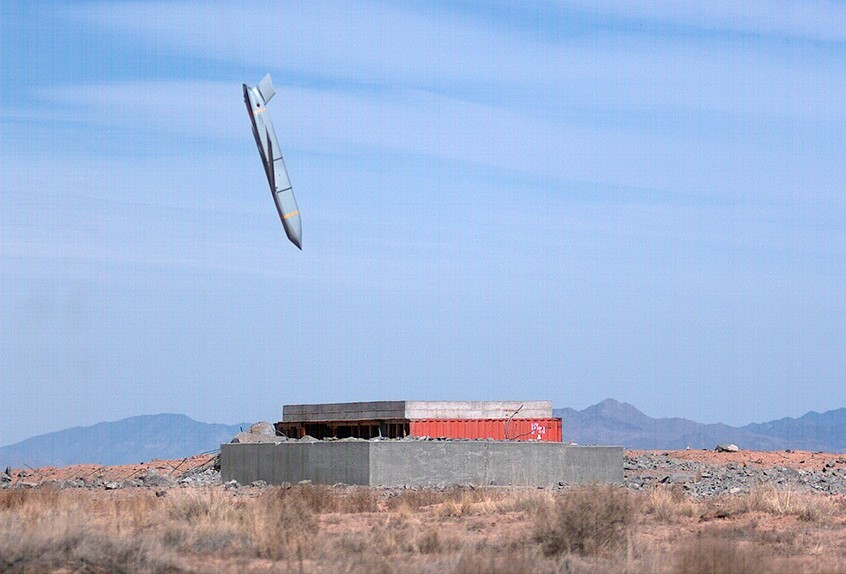 During a Judiciary and Organic Laws committee meeting at the Legislative Yuan on Monday, Chao Tien-lin (趙天麟) asked Li if there were any weapons Taiwan asked to buy from the U.S. but have not yet been approved since the Biden administration came into power. The department director confirmed that all weapons sales cases are progressing normally, Liberty Times reported.

He revealed that currently only the JASSM remains on Taiwan’s arms wish list and the government will continue to push for finalization of the deal. Li added that communication channels between Taiwan and the U.S. are open and normal.

The AGM-158 missile is an air-to-ground missile that has a range of more than 370 kilometers. It is designed to “destroy high-value, well-defended, fixed and relocatable targets,” according to Lockheed Martin, the missile’s manufacturer.

Additionally, Defense Minister Chiu Kuo-cheng (邱國正) was asked during the same committee meeting about a report the Biden administration has approved the sale of M109 self-propelled howitzers to Taiwan.

Chiu said that he had seen news about this development, but he stated the military had not received an official notification from Washington or the American Institute in Taiwan.