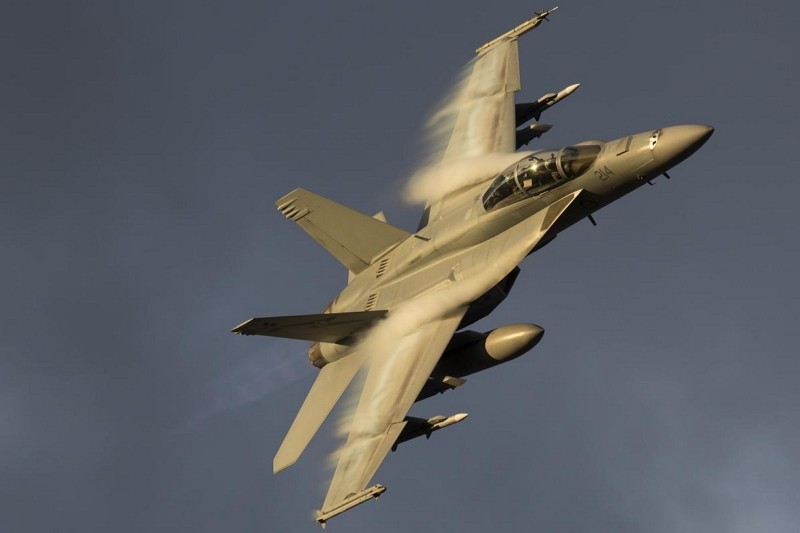 The Australian Financial Review (AFR) carried an article Friday (April 16) citing sources that suggested the Australian Defense Force is discussing the extent to which it will intervene in a conflict between the U.S. and China over Taiwan. Canberra seems to be signaling to Beijing that it will not idly sit by and watch should tensions escalate further.

Last month Australia announced it would build guided missiles to beef up its defense capabilities amid China’s assertiveness. Michael Shoebridge, the director of defense, strategy, and national security at the Australian Strategic Policy Institute, commented that a significant amount of home-built missiles would be needed if Australia is to come to Taiwan’s aid if and when Beijing decides to take control of the country by force, reported AP.