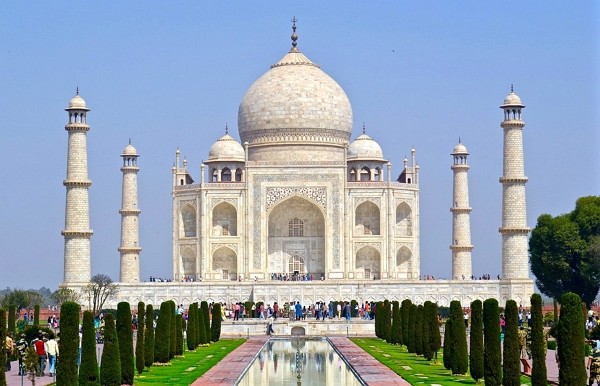 TAIPEI (Taiwan News) — Two Indian students who came to Taiwan for studies were confirmed on Saturday (April 17) as the country's latest coronavirus cases, bringing the total number of infections to 1,072, according to the Central Epidemic Command Center (CECC).

The two male students (cases 1,072 and 1,073), who are in their 20s and 30s, had both submitted proof of a negative COVID test issued within three days of their flight to Taiwan on March 30. They have not displayed any symptoms since their arrival.

After completing their 14-day mandatory quarantines on April 14, the two men underwent a COVID test arranged by their university in Taiwan. They were confirmed to have the disease on Saturday (April 17).

Since the two cases did not come into contact with anyone during their period of home isolation, no contacts have been listed.

Of Taiwan’s tally of 1,072 cases, 956 were imported, 77 were local, 36 originated from the Navy's "Goodwill Fleet," two were infected onboard a flight, one was classified as unresolved, and one (case No. 530) was removed as a confirmed case.

Up until now, 11 individuals have succumbed to the disease, while 1,033 have been released from hospital isolation, leaving 28 patients still undergoing treatment in Taiwan.