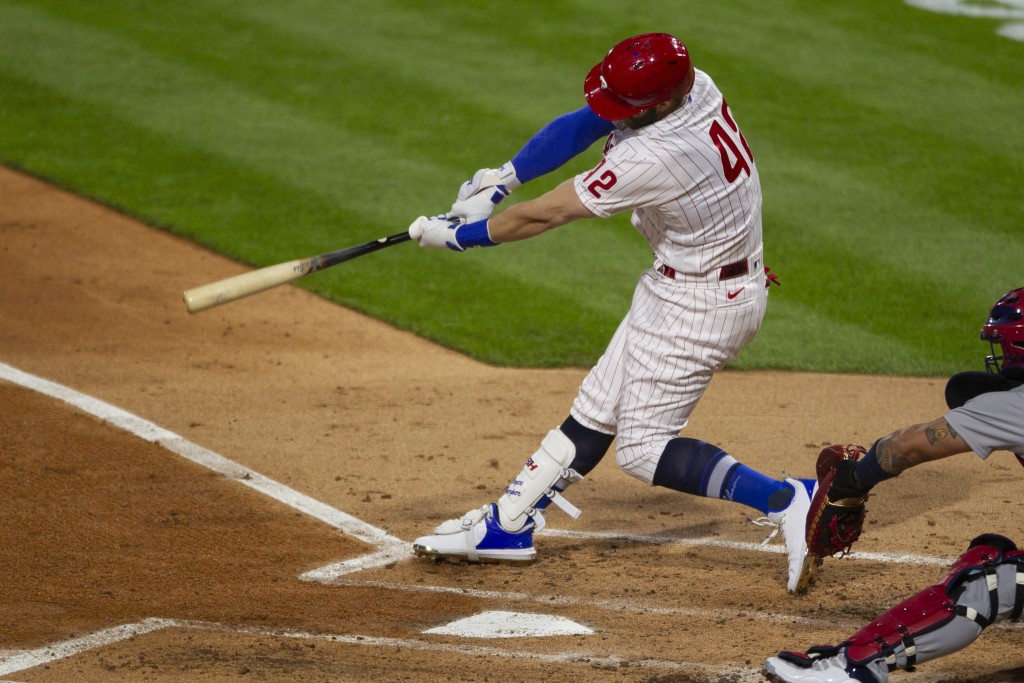 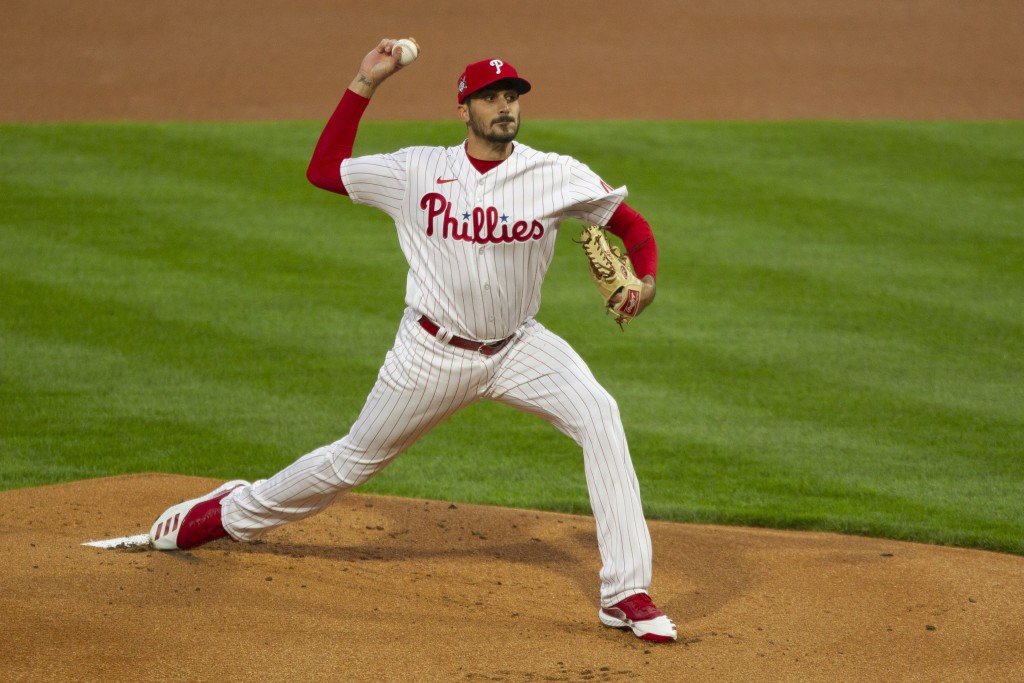 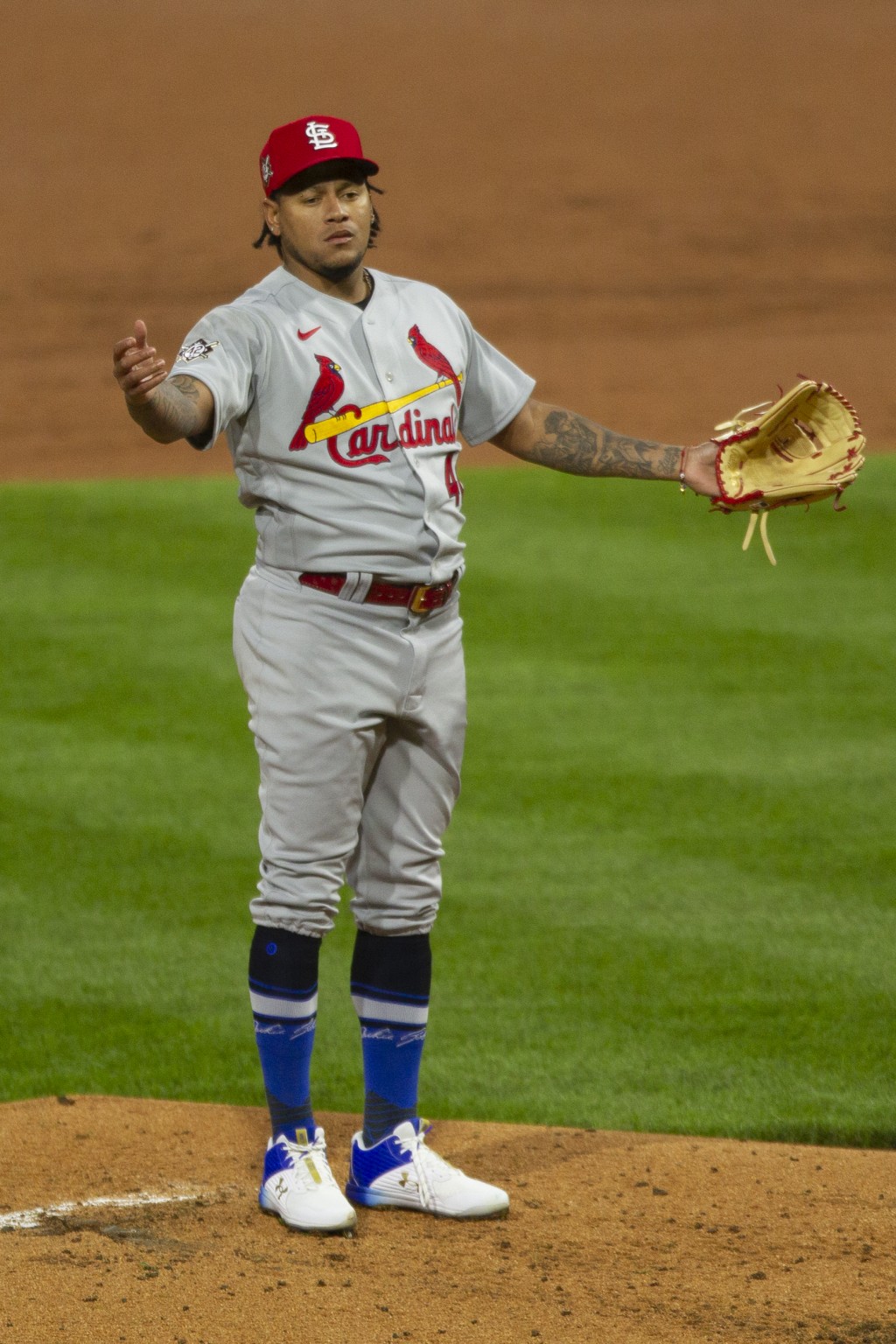 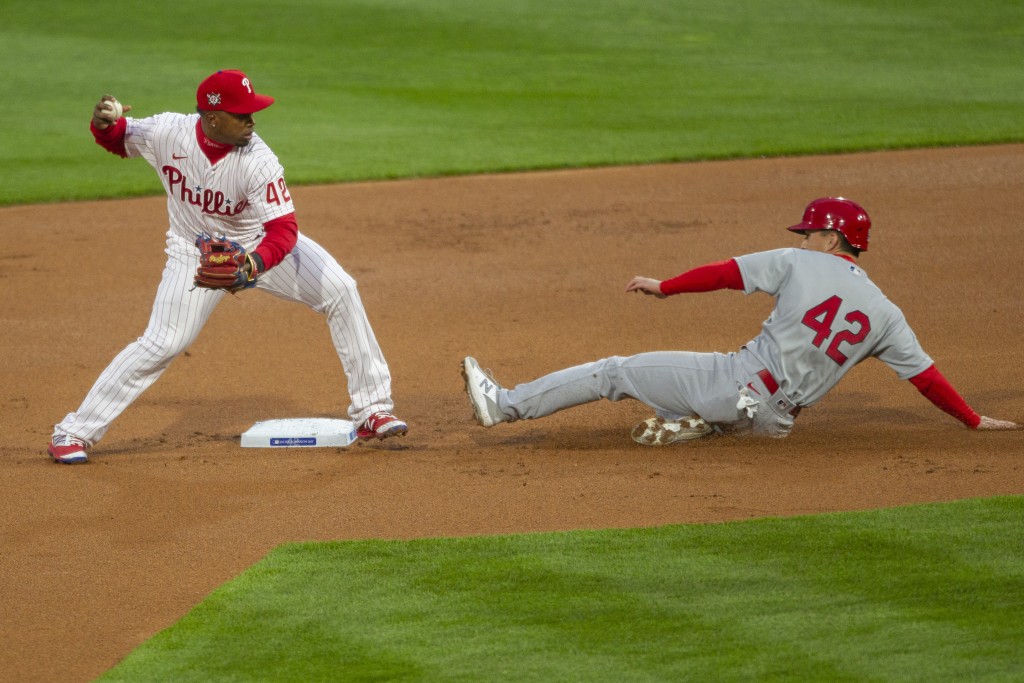 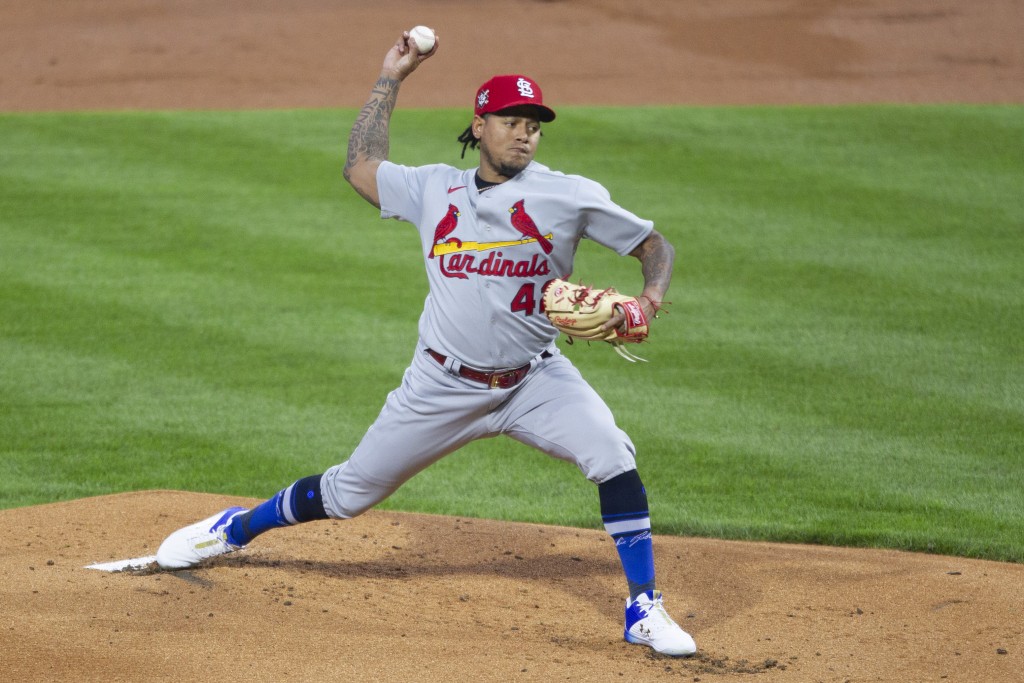 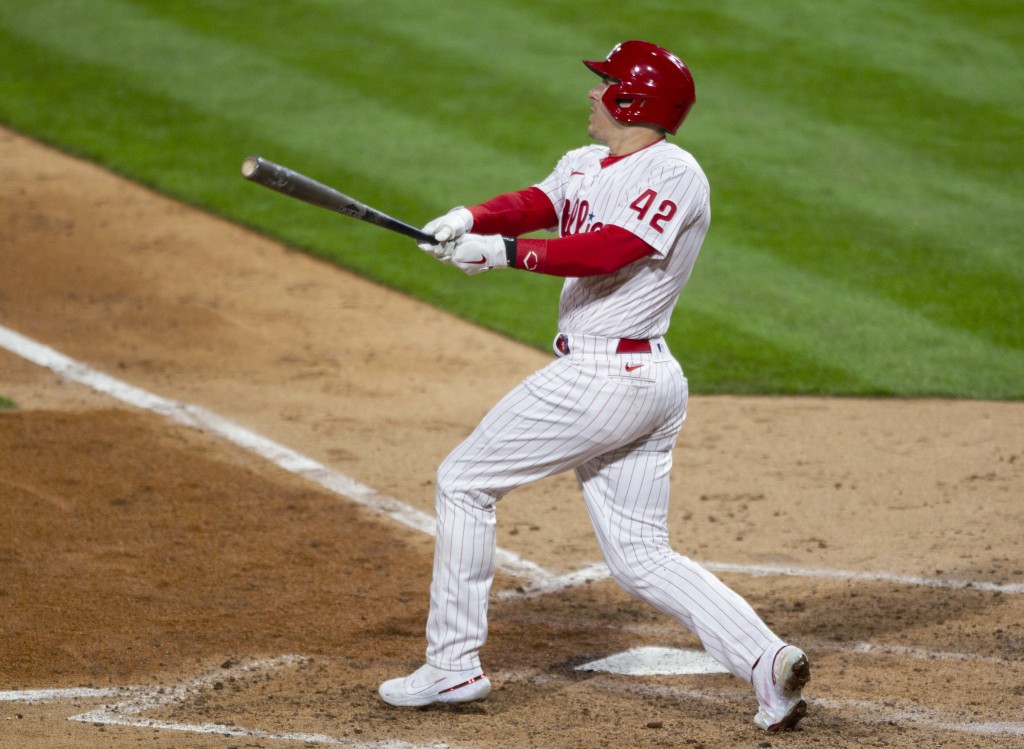 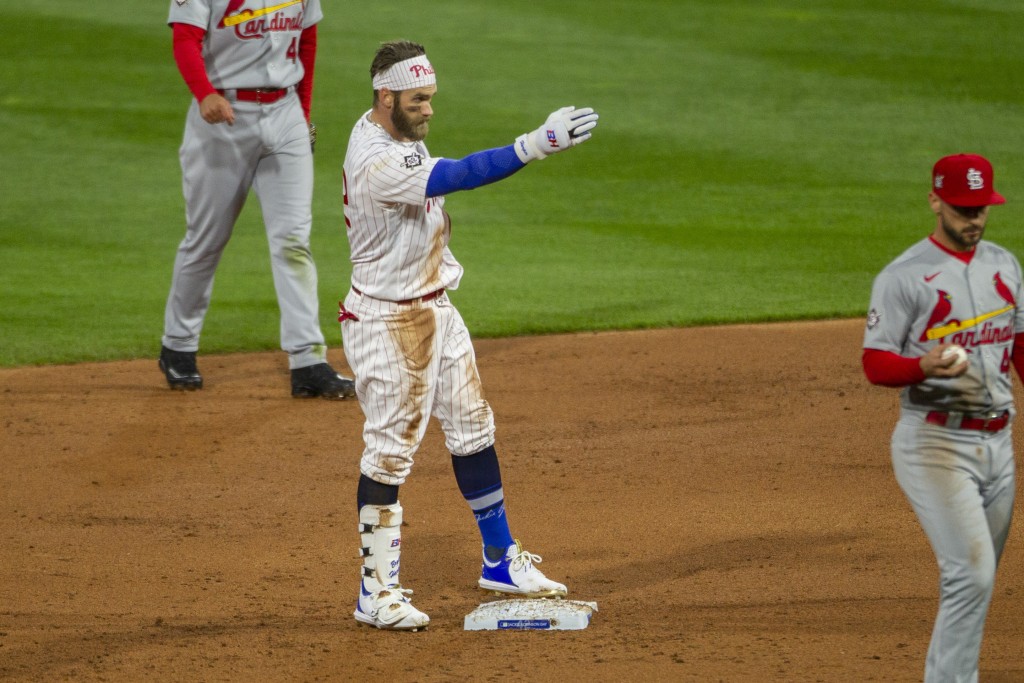 Eflin (1-0) allowed six hits, struck out six and walked none in seven-plus innings. The lanky right-hander retired 12 straight batters at one point and exited after surrendering a two-run homer to Justin Williams in the eighth.

The Phillies jumped ahead 6-0 in the second with their biggest inning of the season. Nine straight batters reached safely after Martinez got the first out.

Alec Bohm and Didi Gregorius hit consecutive singles. Jean Segura followed with a wind-aided, RBI double that center fielder Dylan Carlson misplayed by about 20 feet. After Mickey Moniak was intentionally walked to load the bases, Eflin was hit by a pitch to force in a run.

McCutchen then lined a two-run single to right and Hoskins walked to again load the bases. Bryce Harper ripped a two-run double to right-center to give Eflin a comfortable cushion.

Realmuto connected off Kodi Whitley in the seventh, increasing the lead to 8-0.

Williams ended Eflin’s night when he launched his first career homer, an opposite-field drive to right-center.

Both teams wore No. 42 to honor Jackie Robinson. Phillies left fielder Andrew McCutchen tips his cap before every at-bat and after every homer because Robinson acknowledged his wife, Rachel, that way at a home game as portrayed by the late Chadwick Boseman in the movie “42.”

“The adversities he battled on and off the field is something I could not begin to fathom,” McCutchen said. “He is my idol and he will forever be a legend. ... My gesture is as an ode to Jackie and Rachel.”

LHP Matt Moore (0-0, 7.56 ERA) makes his third start for the Phillies while LHP Kwang Hyun Kim makes his season debut for the Cardinals on Saturday night. Kim had an excellent rookie season, going 3-0 with a 1.62 ERA last year.