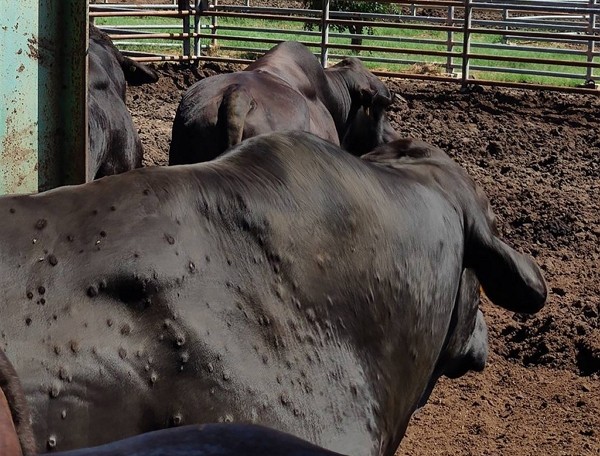 Beef cattle infected with Lumpy skin disease (LSD) were found on a farm in New Taipei's Linkou District on Thursday (April 15) -- the first time in Taiwan proper, according to the Council of Agriculture (COA).

Eight of 130 cows raised on the farm were discovered to have a fever and nodules on their skin by New Taipei animal protection personnel during an inspection conducted on the farm the previous day.

PCR tests by the COA's Animal Health Research Institute using blood samples taken from three of the eight cows showed that they had contracted the disease caused by a capripox virus.

The eight cows were culled, cremated and buried on the spot, with restrictions imposed on movements near the farm.

Lumpy skin disease is an infectious, eruptive, fatal disease of cattle characterized by nodules on the skin and other parts of the body. Secondary bacterial infection often aggravates the condition.

On Thursday afternoon, genome sequencing conducted by the institute determined that the virus present in the Linkou cow blood is a 100 percent match for that found in cows on the outlying island of Kinmen in 2020 and a similar case in China in 2019.

Taiwan will report the case and related test results to the World Organisation for Animal Health.

Later Thursday, COA Minister Chen Chi-chung (陳吉仲) said the virus could have spread from Kinmen or China to Taiwan proper.

Meanwhile, there are 120,000 dairy cattle on 560 farms across the country, with a yearly production value of NT$11.5 billion, he said. 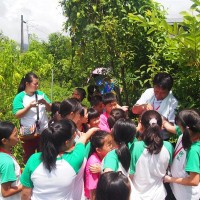 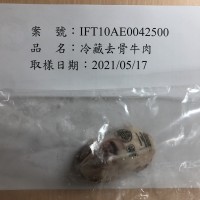 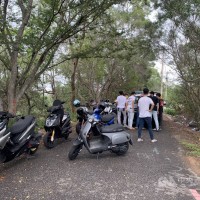 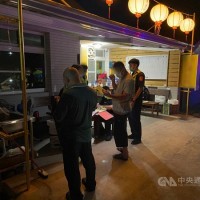