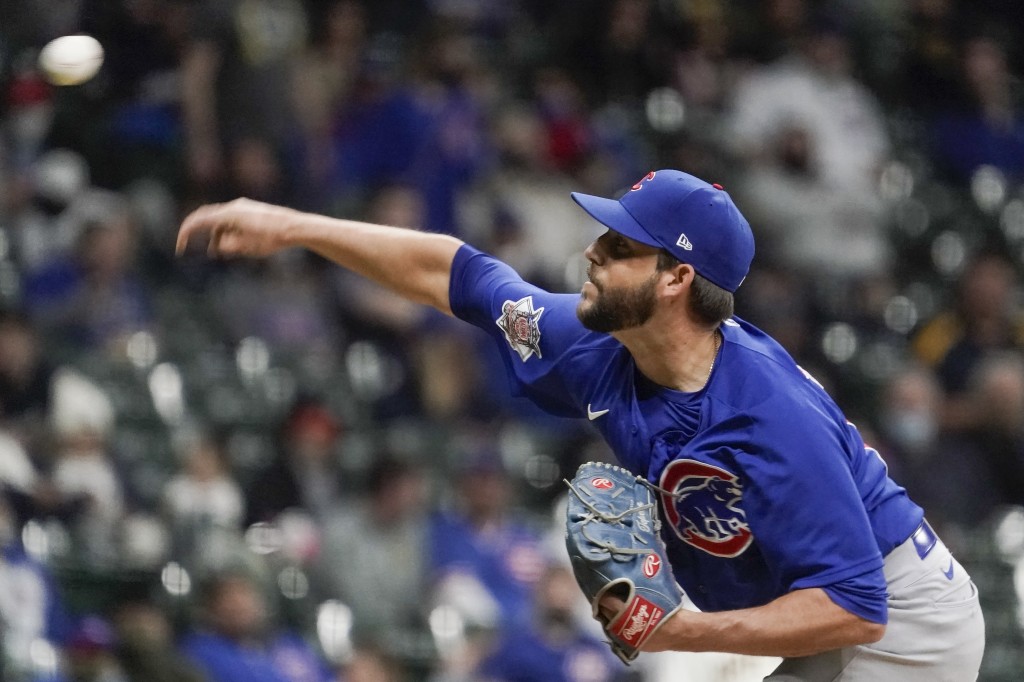 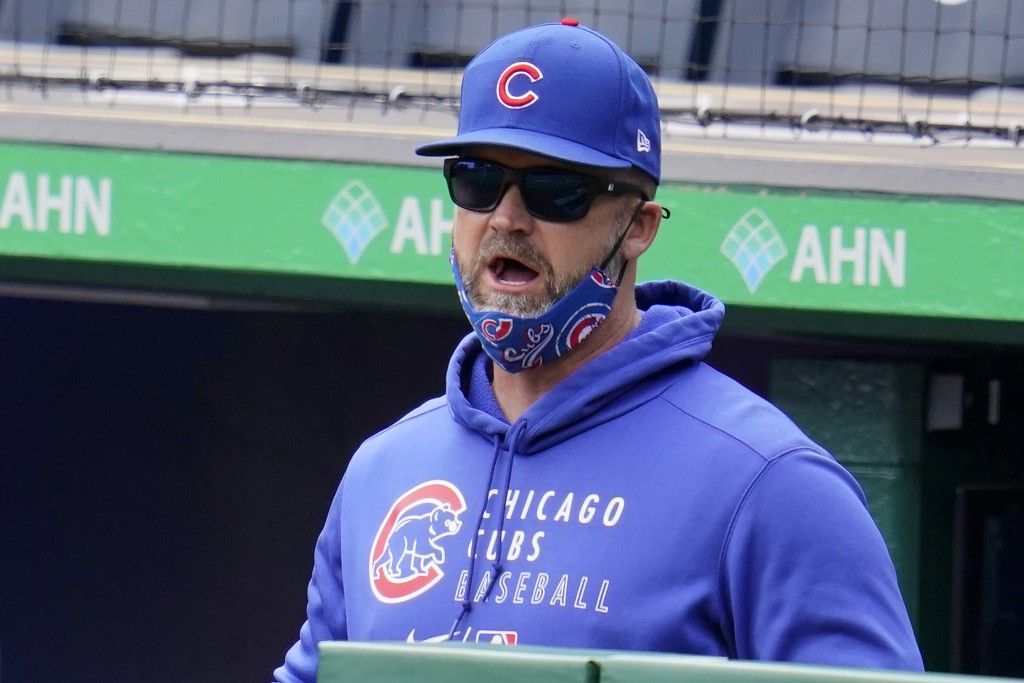 Tepera appealed the penalty handed down by MLB senior vice president for on-field operations Michael Hill. Tepera, who also was fined, will not have to serve any discipline while the appeal is pending before MLB special adviser John McHale Jr.

Cubs manager David Ross was suspended for one game and fined because of Tepera's actions. Managers immediately serve discipline, and Ross will sit out the Cubs' series opener against Atlanta on Friday.

Chicago's Willson Contreras was hit by a pitch from oodruff leading off the fourth inning on Tuesday night. Tepera threw a pitch behind Woodruff in the fifth.

Contreras hit a go-ahead, two-run homer off Brent Suter in the eighth, and the Cubs went on to win 3-2.