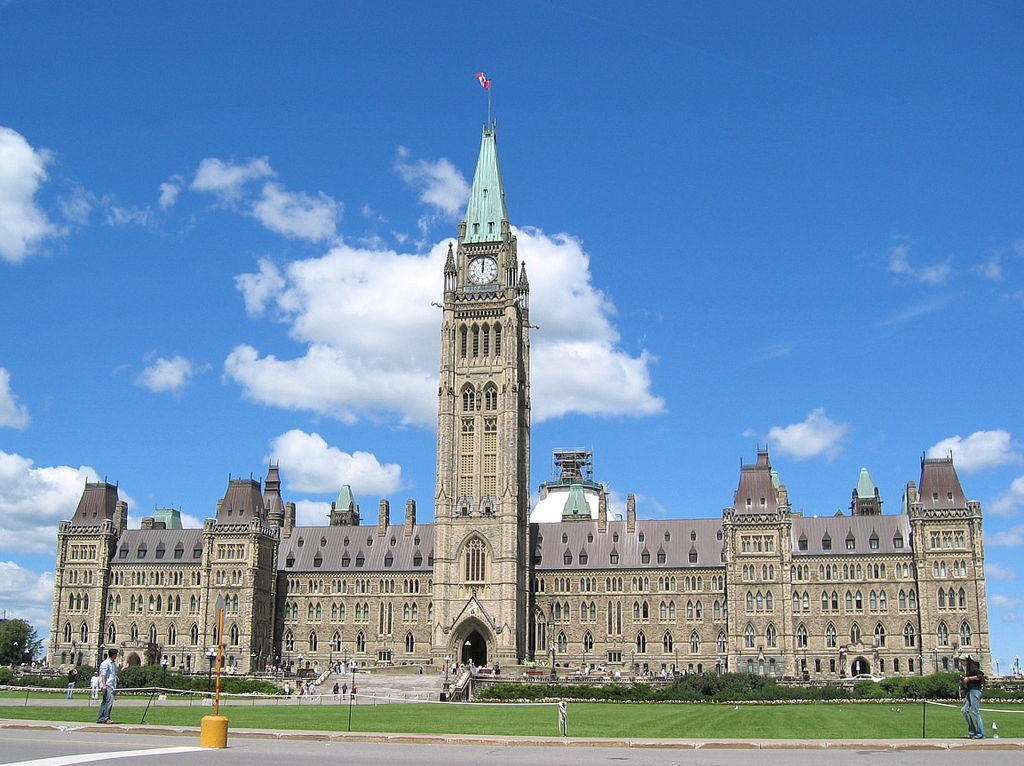 TAIPEI (Taiwan News) — Canada's House of Commons on Wednesday (April 14) passed a motion supporting President Tsai Ing-wen's (蔡英文) selection for an award from the Halifax International Security Forum (HFX) after a report surfaced Sunday (April 11) that the Trudeau administration was threatening to withdraw government funding for the forum if it presented the award to Tsai.

On Sunday, Politico cited multiple sources as saying that the HFX had planned to present its John McCain Prize for Leadership in Public Service to Tsai. However, according to the news site, when the Trudeau administration became aware of the planned award, it feared "poking the Chinese bear" and threatened to end funding for the forum.

Conservative MP Michael Chong on Wednesday responded to the report by accusing Trudeau's government of playing into Beijing's hands, reported Global News. “The government’s attempt to silence those critical of China is shameful and it plays right into China’s desire to silence its critics abroad,” said Chong.

The Canadian federal government has neither confirmed nor denied the Politico report, with both Foreign Affairs Minister Marc Garneau and Defence Minister Harjit Sajjan on Monday (April 12) dodging questions about the alleged threat to defund the HFX. However, the news site cited Trudeau as saying on Wednesday that “I have always supported Taiwan’s meaningful participation in multilateral international forums in Canada and Canada continues to have strong and growing trade and people-to-people relations with Taiwan.”

He stressed that his administration has supported the forum since he took office. He also denied having any say in the decision-making process for the award: “And as I stated, it is not our decision to award this. It is the decision by the forum itself in the organization to make that decision on their own.”

Wednesday afternoon, Chong announced on Twitter that the House of Commons had passed a two-part motion he had put forth. First, the motion agreed with the forum's Vice President Robin Shepherd, who had stated that Tsai "is a well-respected international leader, the first female president of Taiwan and a strong global advocate for democracy. She would certainly be an ideal fit for this award."

Second, the motion urged the government to maintain its funding levels for the forum, even if the John McCain award is bestowed on Tsai.

The House of Commons has just adopted the following motion which I presented.