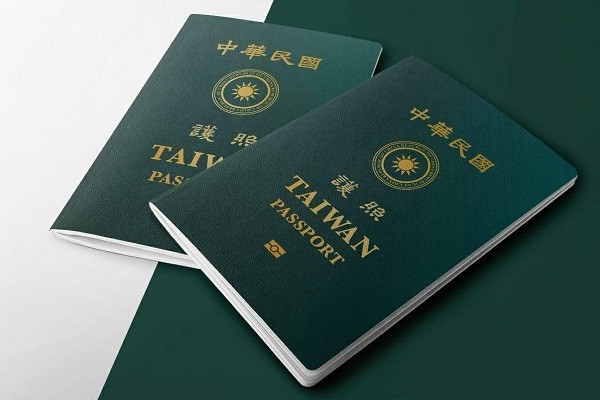 TAIPEI (Taiwan News) — The Taiwanese passport is the 30th most powerful in the world, according to the Henley Passport Index for the first quarter of 2021.

The index, published quarterly by London-based residence and citizenship advisory firm Henley & Partners, ranks the 199 passports based on the number of destinations their holders can travel to visa-free.

In the latest rankings, Taiwan occupied the 30th spot, which it shares with the East African island nation of Mauritius.

Citizens of both countries are able to visit 146 countries and territories without first applying for a visa. While this number remains unchanged from last year, the two have moved up the list from 32nd.

Japan came in first for the third consecutive year, with holders of its passport having access to 193 destinations without a visa. Next is Singapore (192 destinations), ranked second for the fourth year running, followed by South Korea and Germany, which are tied for third (191 destinations).

The fourth spot is shared by Italy, Finland, Spain, and Luxembourg; the fifth by Denmark and Austria; and the sixth by Sweden, France, Portugal, the Netherlands, and Ireland. The American and British passports, which have both slipped slightly in recent years, are eligible for 187 visa-free destinations, putting them in seventh place alongside Belgium and New Zealand.

Rounding out the top 10 passports are Norway, Greece, Malta, and the Czech Republic, which are tied as the eighth strongest; Canada and Australia as the ninth; and Slovakia, Lithuania, Hungary, and Poland as the 10th.

The country with the least desirable passports is Afghanistan, which grants holders visa-free access to only 26 destinations. Iraq and Syria follow with the dubious distinctions of having the second- and third-weakest passports, respectively.

Citizens of Taiwan's neighbor China are able to visit 77 destinations visa-free, putting their nation's passport in 68th place, up four from 2020. Although this only puts it in the 66th percentile, the country has leaped forward 22 spots in the last decade.

Meanwhile, the Hong Kong passport has risen from 20th to 17th.

For the rankings, Henley & Partners draws on information from the International Air Transport Association and insights from the firm's research team. 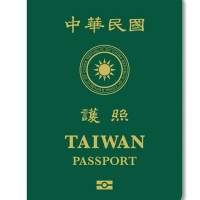 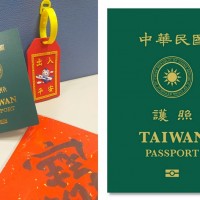 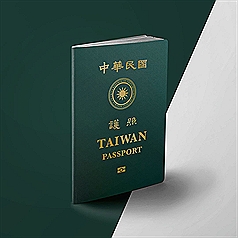