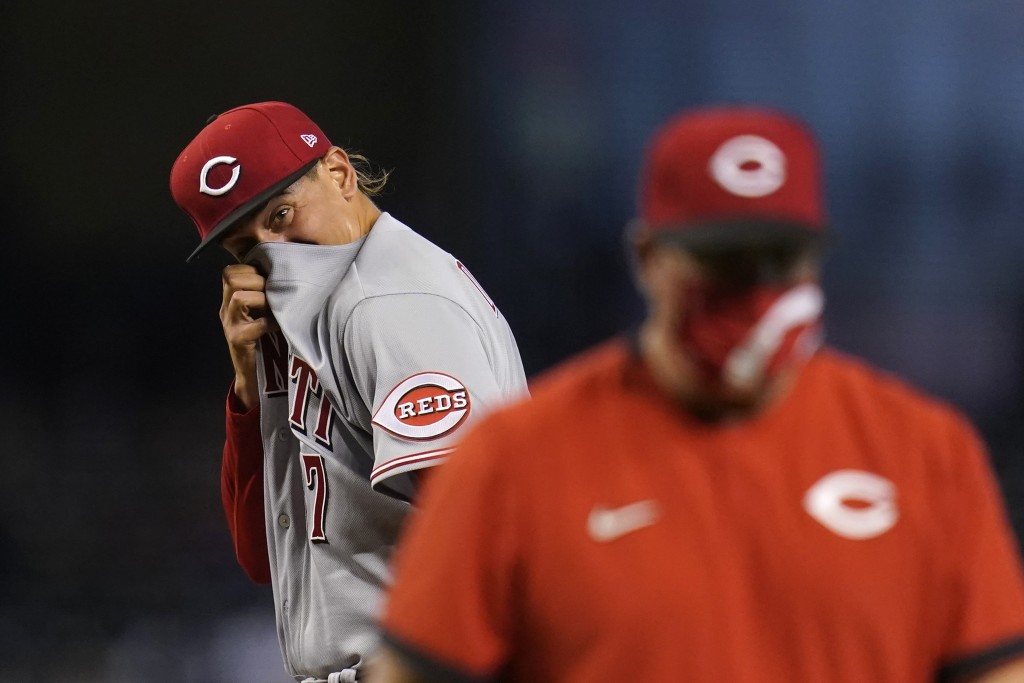 SAN FRANCISCO (AP) — Cincinnati right-hander Sonny Gray is set to make his first start of the season Saturday at Cleveland, a welcome boost for a Reds staff that's struggled at times.

Gray began spring training as the Reds’ possible opening day starter. But he experienced back spasms, made just one Cactus League start and opened the regular season on the 10-day injured list.

“I’m very much looking forward to coming back and helping these guys win some games,” Gray said in a video interview.

The Reds led the NL Central with a 7-4 record as Wednesday began, but their 4.33 team ERA ranked ninth in the league. Cincinnati earned an NL wild-card spot last year, but lost Cy Young Award winner Trevor Bauer to the Los Angeles Dodgers in free agency.

Gray’s return promoted the Reds to move right-hander José De León from the rotation to the bullpen. DeLeon was 0-1 with a 7.71 ERA in two starts.

“I think it could be an exciting opportunity for him,” manager David Bell said. “I think he has a real chance to help us out of the bullpen. He could always go right back in the rotation if needed. He’s very built up and that’s not going to go away any time in the next few weeks.”

DeLeon’s move to the bullpen assured right-hander Jeff Hoffman of remaining in the rotation, at least for the immediate future. Hoffman is 1-1 with a 3.86 ERA in two starts.

“I’m just here to help the team win and whatever capacity that is, I’m game for it,” Hoffman said.