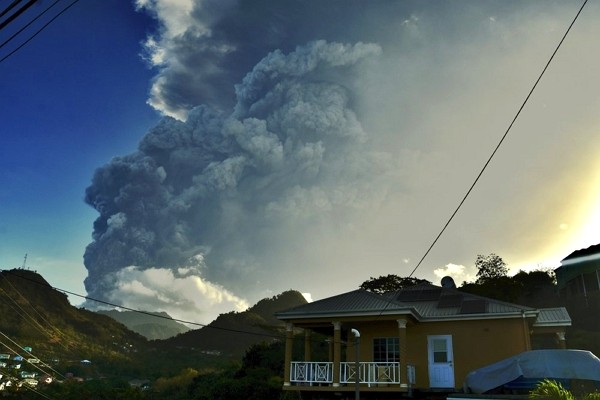 Taiwan has pledged to donate US$300,000 to Saint Vincent and the Grenadines (SVG) in the wake of the devastation caused by the eruption of La Soufrière volcano, the nation's embassy in the Caribbean ally announced Tuesday (April 13).

In a Facebook post, the embassy said Taiwan stands in solidarity with the government and people of SVG and is committed to supporting the country in its recovery and rehabilitation efforts.

The US$300,000 emergency relief grant is to be given to the SVG government in response to the losses and damage caused by the natural disaster, it said.

"The Embassy of the Republic of China (Taiwan) will work closely with the Government of Saint Vincent and the Grenadines on reconstruction and development in the wake of the catastrophic disaster," it said.

The donation was announced as SVG, one of Taiwan's 15diplomatic allies worldwide, struggles with relief efforts following several eruptions over the past few days.

The main island of SVG is currently without clean water and electricity as the volcano continued to billow ash and smoke four days after its initial eruption on April 9.

SVG Prime Minister Ralph Gonsalves had said efforts to relocate an estimated 20,000 residents who live near the volcano are underway.

In a phone call with Gonsalves on April 9, Foreign MinisterJoseph Wu (吳釗燮) expressed the support of Taiwan's government in the face of the tremendous challenges faced by SVG.

Taiwan's government is willing and able to provide all kinds of assistance if requested, Wu told Gonsalves during the call, according to a Ministry of Foreign Affairs (MOFA) press release.

Meanwhile, Taiwan's embassy in SVG has said that all Taiwanese nationals in the Caribbean ally are safe. The embassy remains in close contact with them and is ready to offer assistance should it be required. 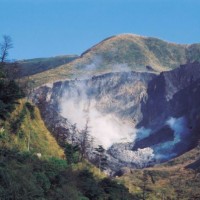 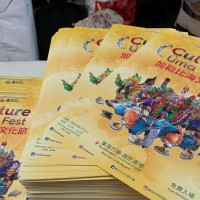 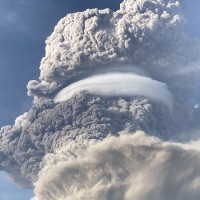 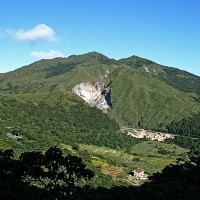