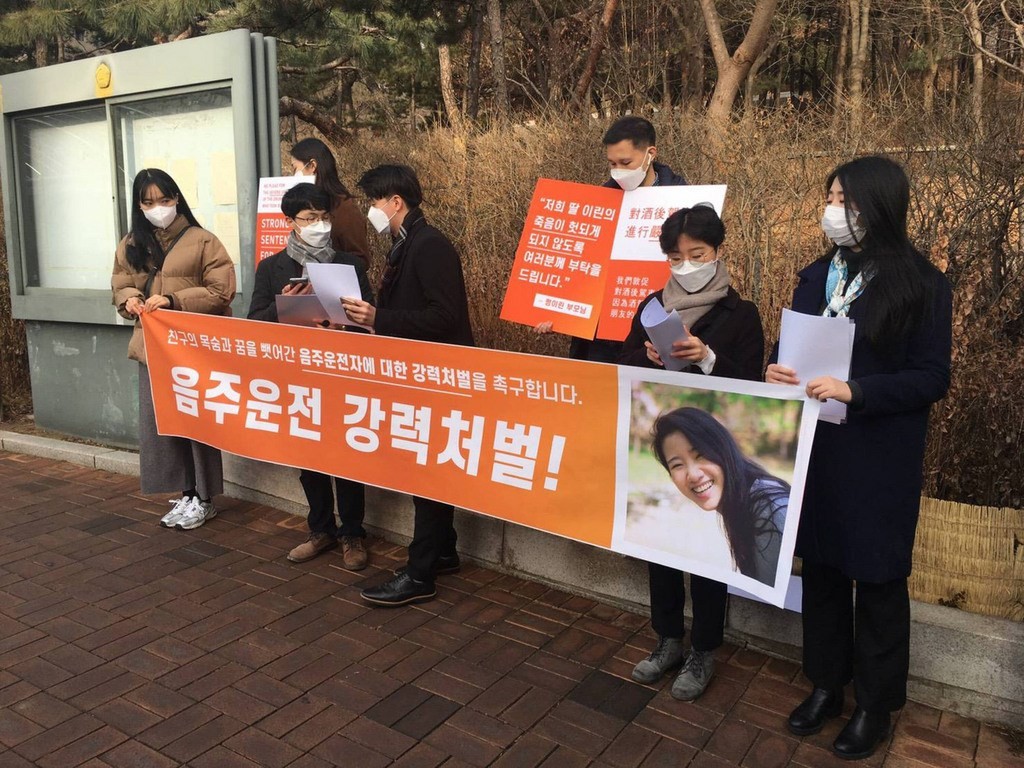 TAIPEI (Taiwan News) — A court in South Korea on Wednesday (April 14) sentenced a man to eight years in prison for having caused the death of a 28-year-old Taiwanese student while driving under the influence.

Tseng Yi-lin (曾以琳) was crossing a street in Seoul’s affluent Gangnam District last November when a car hit her, causing her death.

Prosecutors had asked for a six-year prison sentence, but in a rare move, the court decided to hand the 52-year-old driver, surnamed Kim, an eight-year term, which can still be appealed, CNA reported.

The accused, who had two previous convictions for drunk driving, argued that because the contact lens in his left eye had slipped out and recent surgery did not allow him to wear a contact lens in his right eye, he had not been able to see the woman crossing the road.

The judge rejected the argument, saying the eye problems had been even more reason to drive carefully. Tseng’s friends pointed out that the maximum penalty for Kim’s acts under South Korea’s law was life imprisonment, adding he had received a relatively mild sentence.

Tseng, the daughter of the director of Chiayi Hospital’s Anesthesiology Department, had been working on a Ph.D. in South Korea. 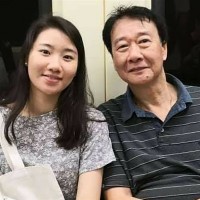 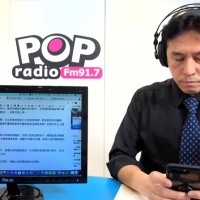 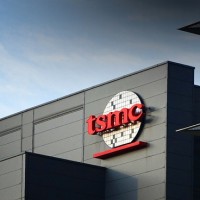 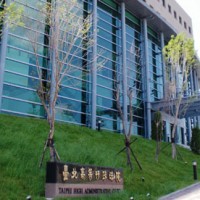